Hu Dong, CEO of Yibang international, said that considering the characteristics of the blockchain industry, choosing a capital environment like NASDAQ in the United States would be more suitable for the company's development. 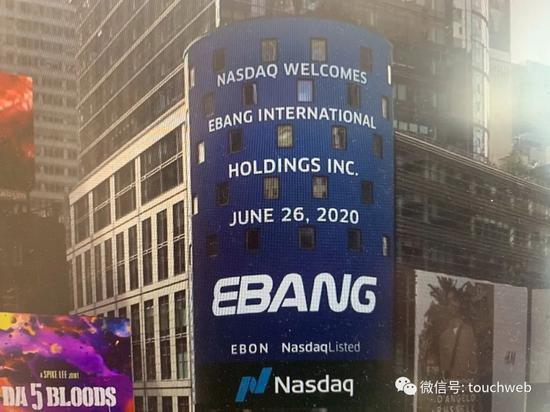 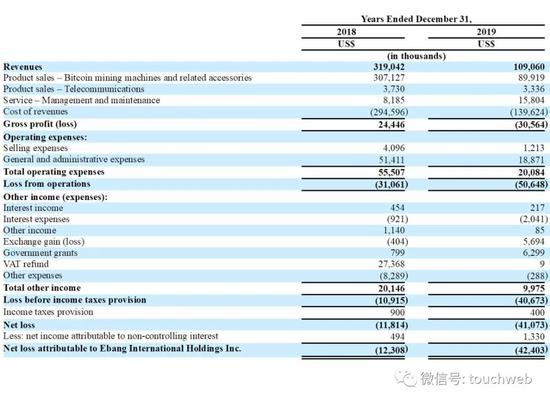 In the first quarter of 2020, Yibang international had a net loss of US $2.5 million, compared with us $0.6 million in the same period of last year. The reason for the increase of the loss was that the return of local non recurring tax decreased significantly.

"Investors' recognition of Yibang international is also an encouragement to the team. Yibang International's team should do a good job, and the whole industry also hopes that we can do a good job."

Hu Dong used to be a university teacher

The chairman and CEO of the board of directors of Yibang international are Hu Dong, and the directors and vice presidents are Peng Chunjuan and Wang Sufeng.

Hu Dong, a former teacher of Zhejiang University of technology, has been chairman of Yibang international since January 2010.

When Hu Dong was a teacher, he was mainly in charge of network management in the school, and also served as the deputy director of the network center of Zhejiang University of technology.

When Hu Dong worked in Zhejiang University of technology in 1998, it was very difficult to access the Internet, but Hu Dong had the opportunity to surf the Internet every day. Just in 2010, Zhejiang has a feature of encouraging teachers to start their own businesses, as long as they do their own work well, which gives Hu Dong a lot of space.

At the beginning of the company's establishment, Yibang international was engaged in the business based on communication equipment, while the communication industry is cyclical. In 2014, the company invested a lot of energy in considering whether to do research and development in the field of blockchain, until the miner went online in 2016, and changed 9 versions before and after.

With the listing of Yibang international, bitcoin mining machinery industry only has the industry leader bitcontinental, which is not listed. However, bitcontinental has fallen into a dispute over the management rights of two major shareholders, which has not been resolved.