In the second half of 2020, the top flagship of major brands has been planned early. In addition to the iPhone 12, which has the highest attention, Samsung, Huawei, Xiaomi and other high-end machines are ready to take the lead.

At present, looking around the Android camp, the flagship all-in-one Xiaolong 865 processor has little difference in performance, but it is still unbeatable to A13 processor.According to the latest news, Qualcomm will soon launch snapdragon 865 plus, just like last year's snapdragon 855 plus, which is the standard configuration of Android flagship in the second half of the year.

It is worth mentioning that,Foreign media reported that Qualcomm's new generation of flagship SOC snapdragon 875 is in the final stage of development and will be officially released later this year.

According to the report, Xiaolong 875, code named sm8350, is built by the latest 5nm technology of TSMC. One of the biggest upgrades is the first integration of 5g baseband. In theory, it has higher energy efficiency ratio and lower heating power consumption. The last 865 is still

For other specifications, it is expected that kryo 685 CPU will be used in snapdragon 875, and other aspects include Adreno 660 GPU, Adreno 665 Vpu, Adreno 1095 DPU, Qualcomm security processing unit (spu250) and spectrum 580.

In accordance with the Convention, Qualcomm will hold the snapdragon technology summit in December, when snapdragon 875 will be officially announced. 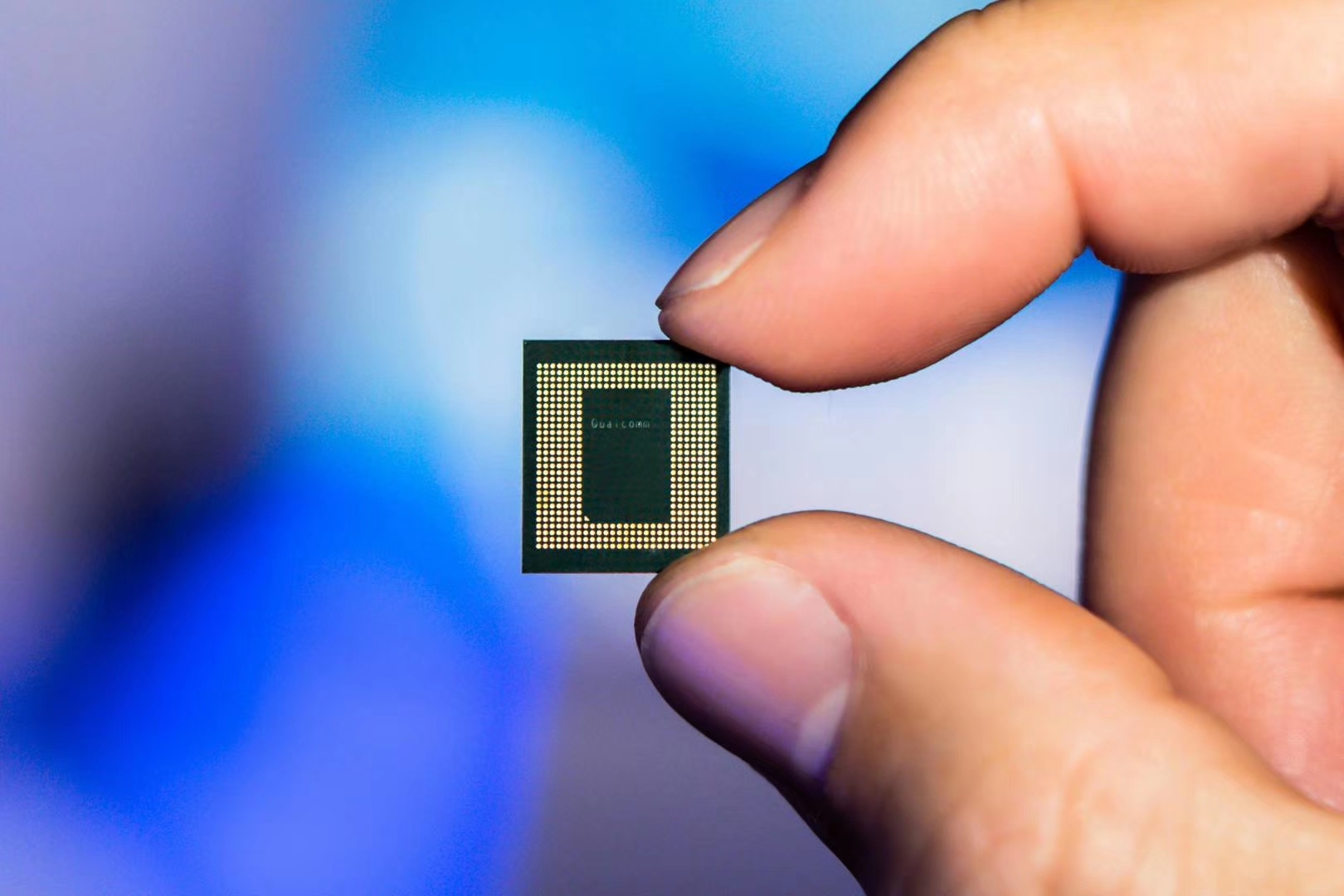