CDC: the actual number of people infected with the new crown in the United States may be 10 times more than the number confirmed by the test

Novel coronavirus pneumonia is worse than data shows, Robert Redfield, director of the CDC, director of the BGR, told reporters.The true number of covid-19 infections may be 10 times higher than the number of diagnoses confirmed by tests.The estimation is based on antibody detection.

Even without a surge in Texas, Florida, California and other states, U.S. officials did not have a complete picture of the covid-19 epidemic in the United States. Due to the lack of testing, it is not possible to test all suspected patients in the first few months of the outbreak. The problem of antibody detection will further hinder the accurate collection of data.

Knowing exactly how many people are infected is a key detail in planning future measures, whether it's blockages, open economies, or vaccination campaigns. Accurate case numbers will also benefit researchers, as they will provide more accurate data on asymptomatic numbers and true mortality. As of Friday local time, more than 2.46 million new crown cases have been confirmed in the United States. So far, nearly 125000 patients have died in the United States. 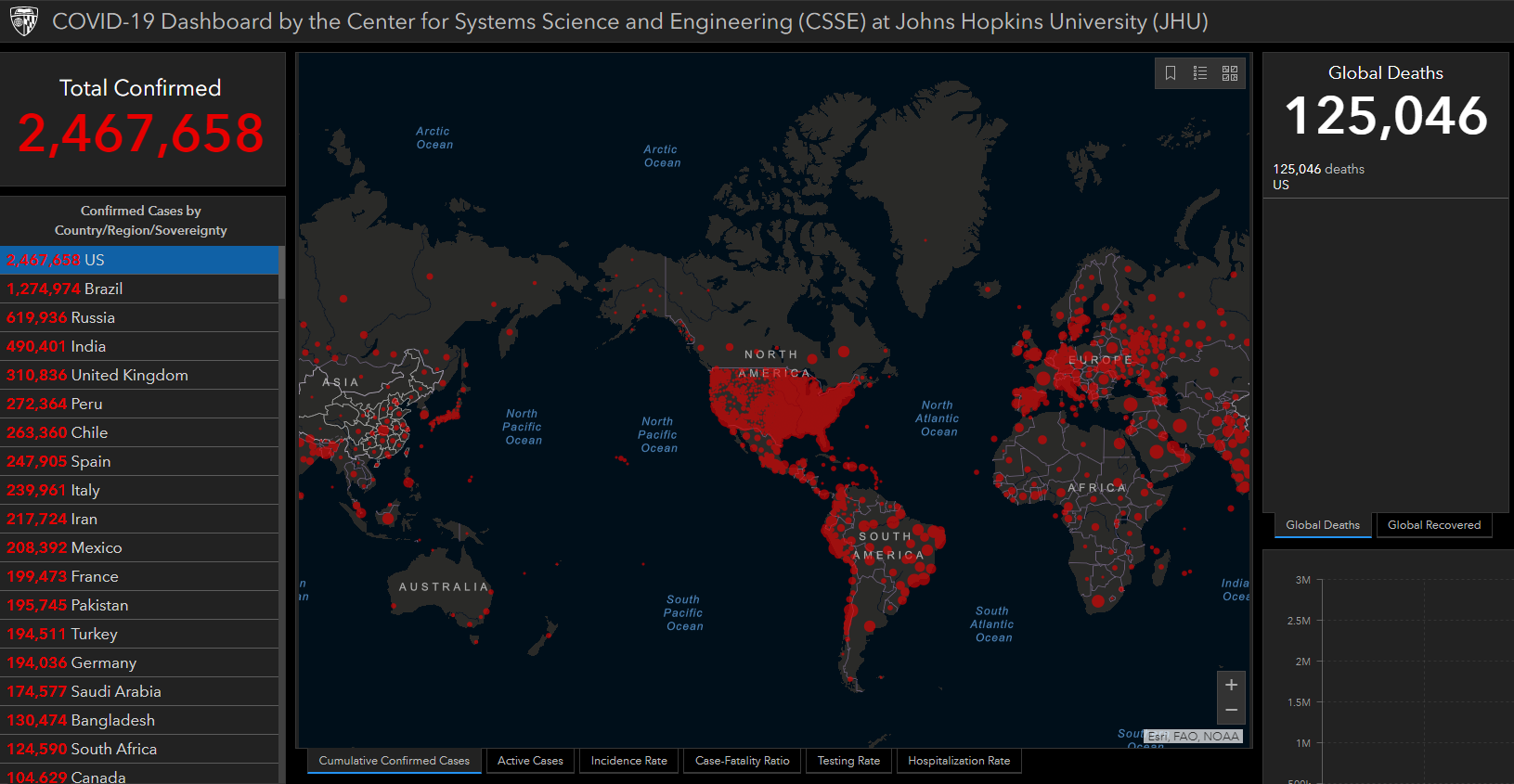 "The virus has caused so many asymptomatic infections ," Redfield said through The Hill Thursday.

CDC data appears to be consistent with other regions. In mid May, Spanish researchers published a study showing that the real number of cases of covid-19 in the country could be around 5% of the population, or 2.35 million. At the time, Spain had more than 272000 confirmed cases, one tenth of which were fatal. Spain was once the epicenter of the covid-19 epidemic in Europe, but successfully flattened the curve significantly.

The CDC is monitoring conditions in about 20 states, where 100 CDC staff are helping authorities deal with the surge. "We are not talking about the second wave, we are still in the first. And this first wave is coming in a different form, "Redfield said.

Related news
CDC still recommends no masks U.S. netizens are a little heartbroken
Microsoft helps CDC in the United States to build a self detection service for coronavirus
CDC: the actual number of people infected with the new crown in the United States may be 10 times more than the number confirmed by the test
@666 Join illuminati Kingdom in United Kingdom +27839387284
Strong Money Spells in United States (USA) | spiritual rats
The CDC study warns that the actual number of cases of covid-19 infection in the United States may be much higher than reported
here.@ ***
CDC: The symptoms caused by O'Dalt are lighter than the O'Keck, less hospitalized
Hot news this week
Announced real-fired people to change the news for four days, the chairman of Tianzhong semen was resigned for personal reasons.
Bank of East Asia (BEA) was fined 16.74 million yuan ($16.74 million) by the Shanghai branch of the People's Bank of China for illegal information collection
After the comprehensive suspension of "nurturance class" network comprehensive and indulgent drama, the audience deserves better
ByteDance invested in Sequencing Technology, which is an AI industrial SaaS software service provider
Former search president of Baidu xiang Hailong joins Transsion The company that sells mobile phones wants to do more Internet
2021 Global Patent List Released: Huawei ranked fourth in the top five in the world in the United States
It's hard to escape the monopoly sanctions American court dismissed Facebook against FTC counterattack
Rewrite history! The largest acquisition in the game industry was finalized: 80.9 billion yuan exceeded Tencent's record
Enterprise WeChat active users reached 180 million The new version is connected with the video number
The Shanghai Astronomical Observatory found a case of a galaxy "escaping" 12.1 billion light-years away
The most popular news this week
WeChat heavy update! This function is finally here.
China successfully launched satellite 13 in 2022
Coldest holiday ever! Tencent announced that minors can play games for up to 14 hours during the holidays
In 2021, public security organs cracked down on more than 6,000 illegal payment and settlement gangs in 134 problematic games
People's Daily: Promoting Express Packaging "Green Revolution"
Ali health online the first domestic helicobacter pylori self-testing product "you tube", 10 minutes out of the results
Xiaomi Youpin Youyu announced the termination of operations
JP GAMES and Alibaba Cloud reached a cooperation to develop a metaversic solution based on the cloud
The camera is lost to the mobile phone Japan Canon close Zhuhai factory: small part parts are still working
Baidu announced connectivity with more than a dozen companies, including Meituan and Xiaohongshu