Apple's first MAC OS Big Sur beta revealed many amd GPUs that are still under development. However, the driver of AMD is leaked, not Apple's, so it is impossible to confirm that these graphics devices will be equipped in Apple's devices in the future. ԡԡ according to the leaked drive information, the Navi 31 video card was confirmed for the first time. Given the third generation code, it may use rDNA 3.

In addition, there are three different devices of Navi 21 / 22 / 23. Although these names have been exposed many times before, there is still not much useful information in this drive. 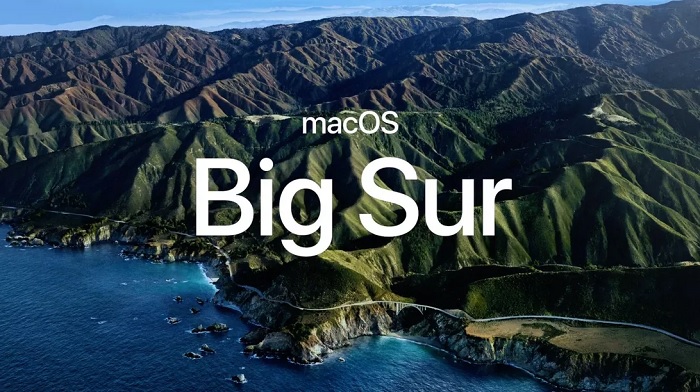 It is assumed that Navi 21 is the successor of the current 5700 series, while Navi 23 pays more attention to economic cost performance. Six Navi 22 devices are mentioned in the driver of MacOS Big Sur. Rogame, who found the data, said that these devices areAppleUnique. But it's hard to confirm which device will eventually be equipped in theMacBookOr other Apple product lines.