Part of last week's WWDC, Apple announced it would switch to its own custom-designed processor Apple Silicon. for Mac series of computers later this year part of this transition, the company opened applications to developers for built-in A12Z chips and a modified version of 16 GB of memory Mac mini, to develop and test their applications on ARM architecture-based Mac. 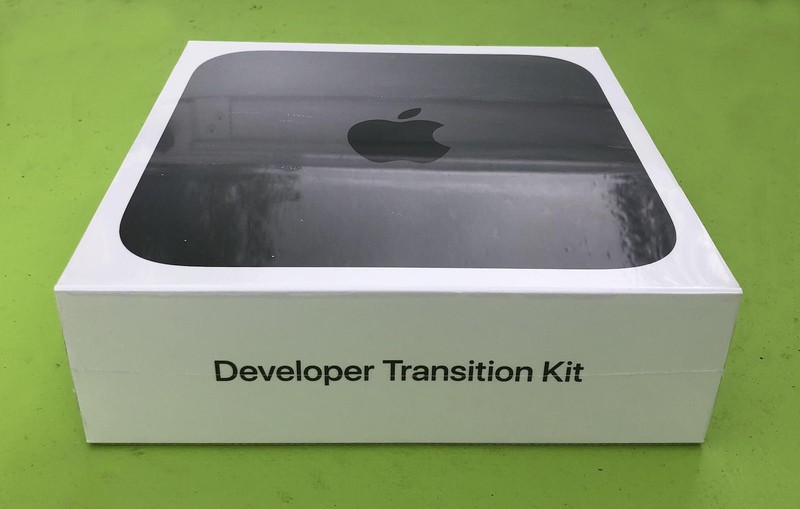 A number of developers are now receiving what Mac mini, officially call the "developer transition suite ". 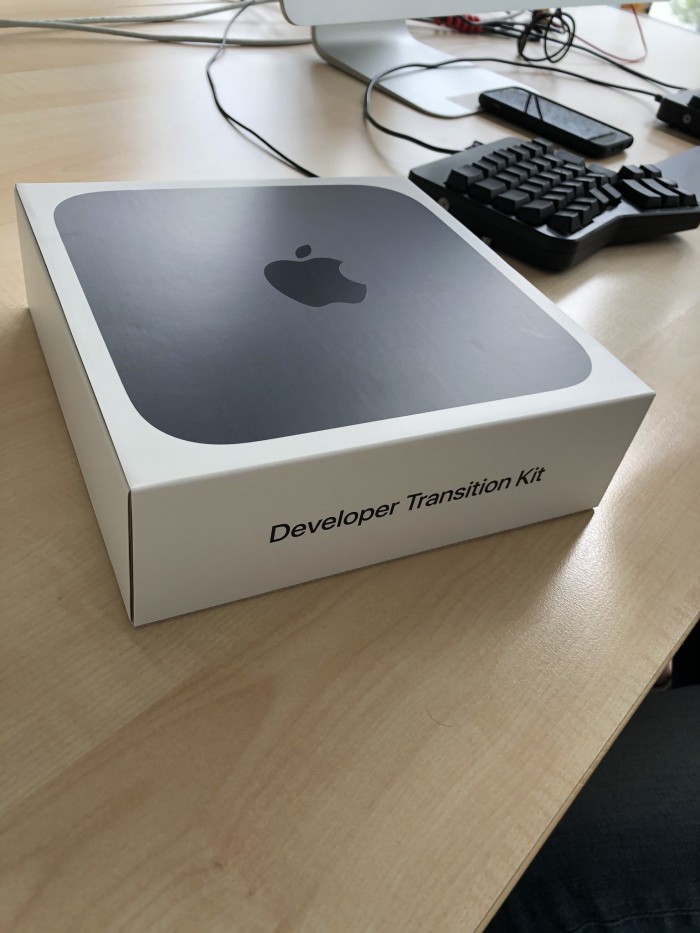 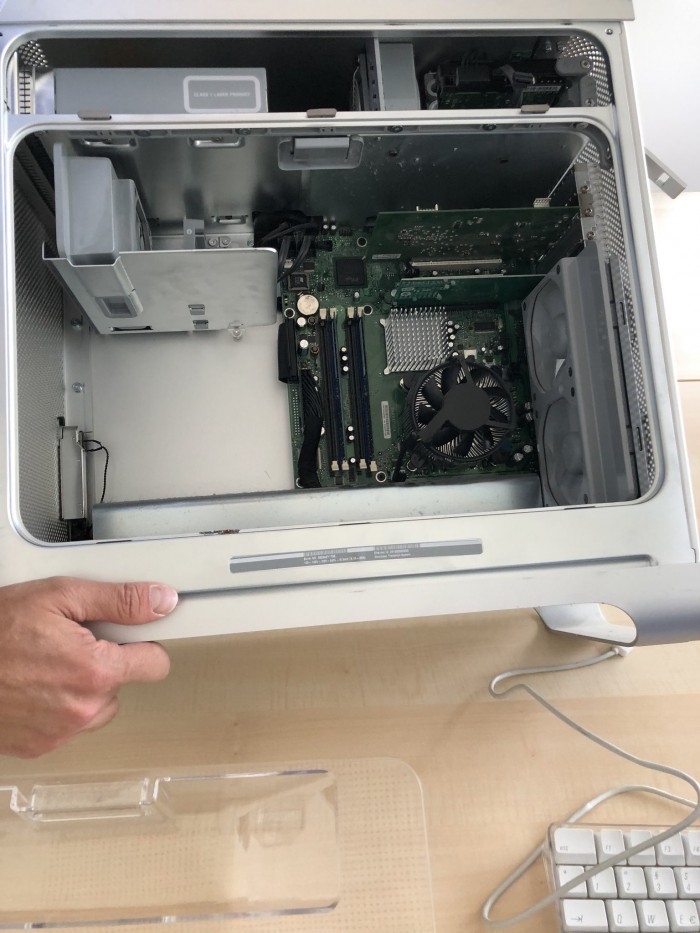 Apple has promised that its MAC with custom chips will have industry-leading per watt performance, and plans to ship the first MAC with its own chip by the end of this year, and complete the transition in about two years.

In the next few years, Apple will continue to support and release new versions of Mac OS based on Intel, while confirming that apple still has some new Intel based Macs under development during this period. 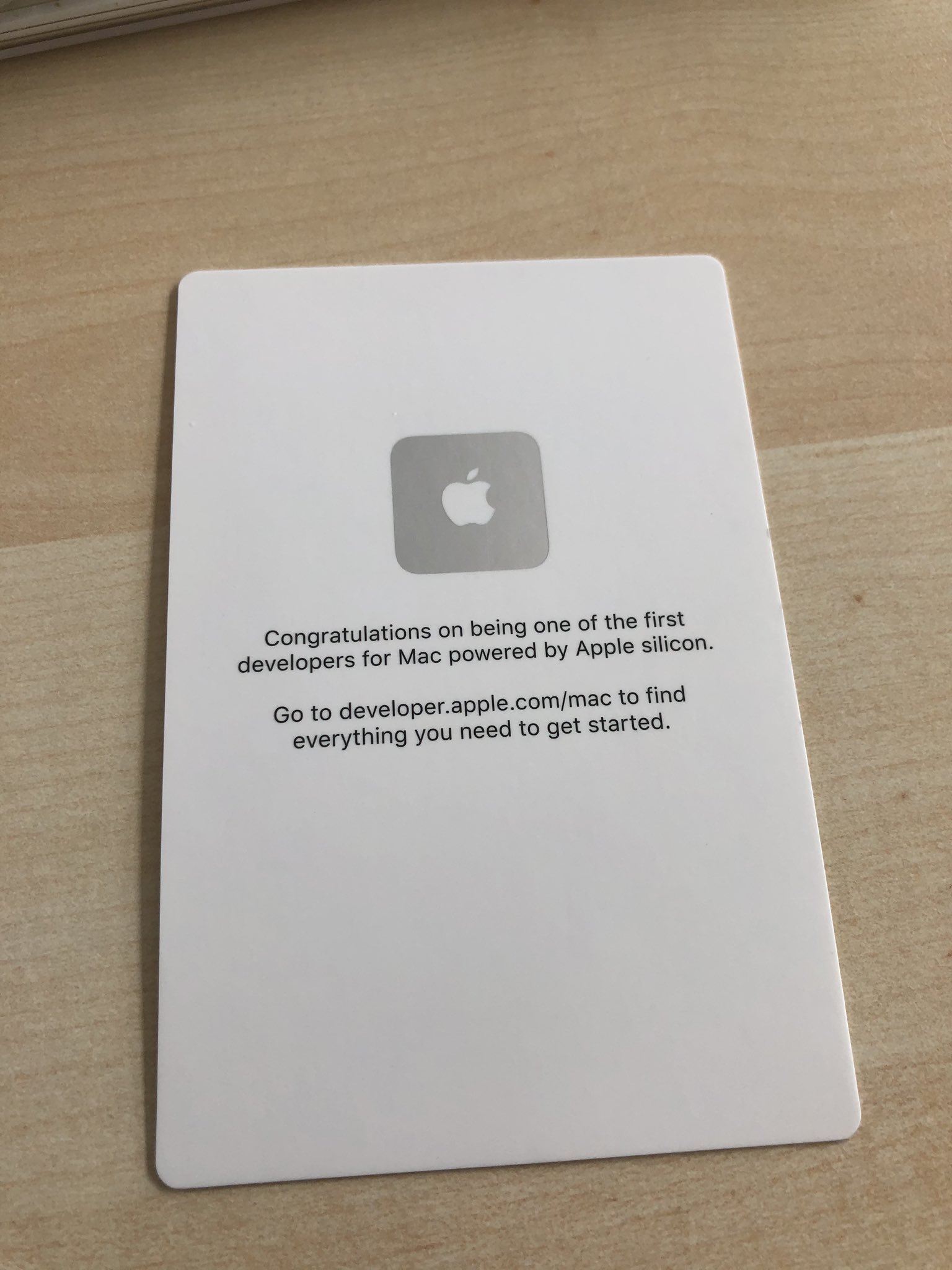