It's unclear how long Trump's Twitter account will be suspended, and trump and his campaign team joined the platform last year for live rallies and events.

It is understood that twitch is a real-time streaming video platform for video games. It was jointly founded by Justin Kan and Emmett shear in San Francisco in June 2011 Justin.tv Its independent operation site focusing on game related content.

In 2014, Amazon acquired twitch for $970 million. In addition to becoming the dominant force of video game steam, twitch also added more value to Amazon ecosystem with its young core population. 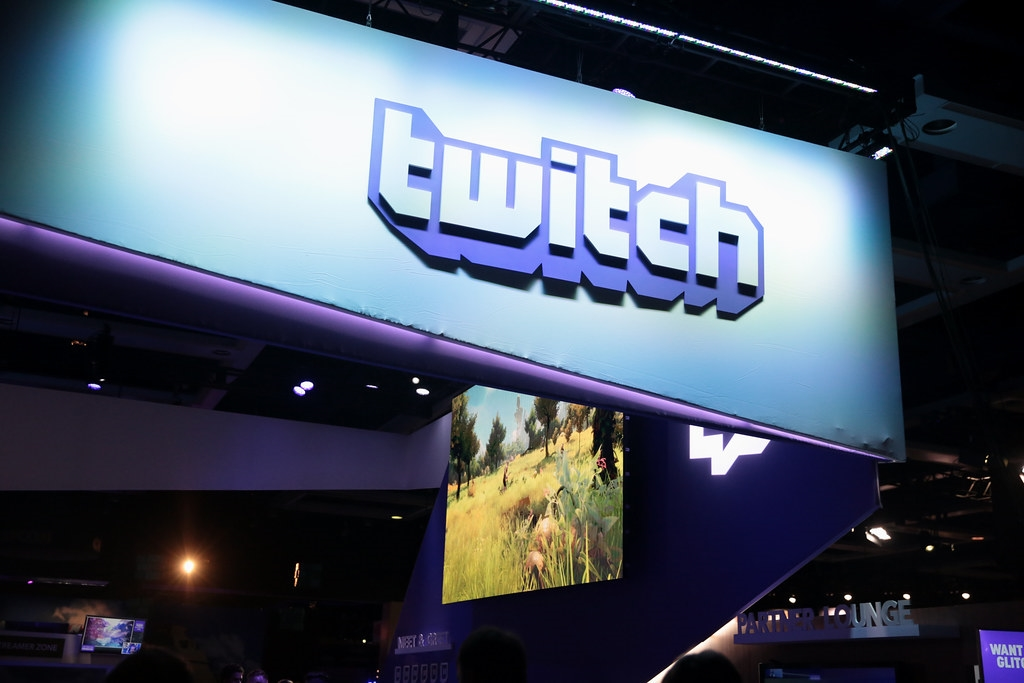