Glory official has confirmed that glory X10 Max will officially release the 5g new product launch of glory summer on July 2. According to known information,It will not only be equipped with a 7.09 inch RGBW eye protection sun screen, but also be equipped with symmetrical dual speakers, 5000mAh large battery and thin body. It is the only 5g large screen mobile phone this year.

It is understood that, compared with the ordinary RGB screen, the RGBW screen has a white sub-pixel, which has the advantage of higher brightness and more power saving. Especially in the outdoor sun, it is clearer, and many applications in the mobile phone have white background, such as wechat, microblog, email, web browsing, which can also save more power. 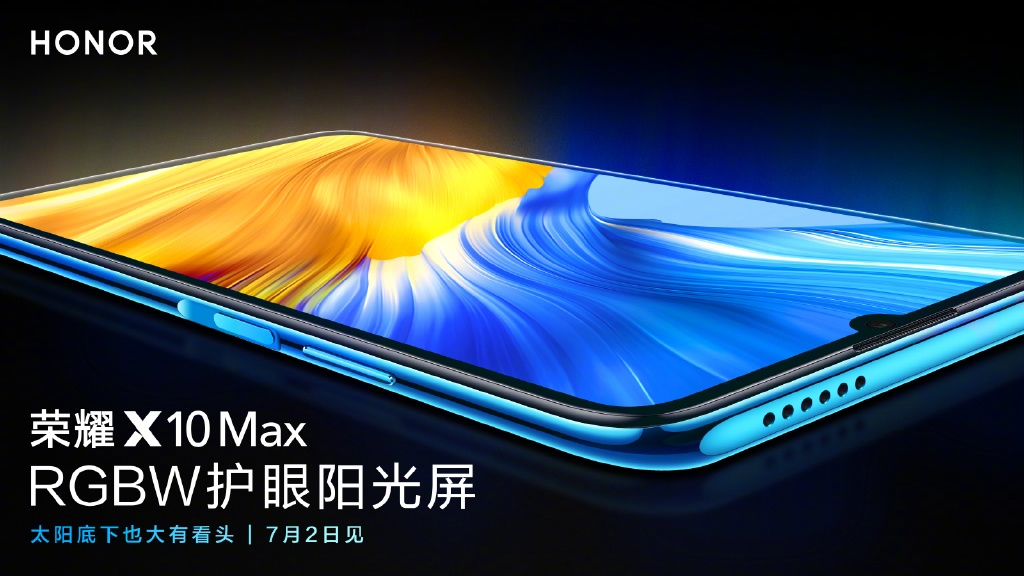 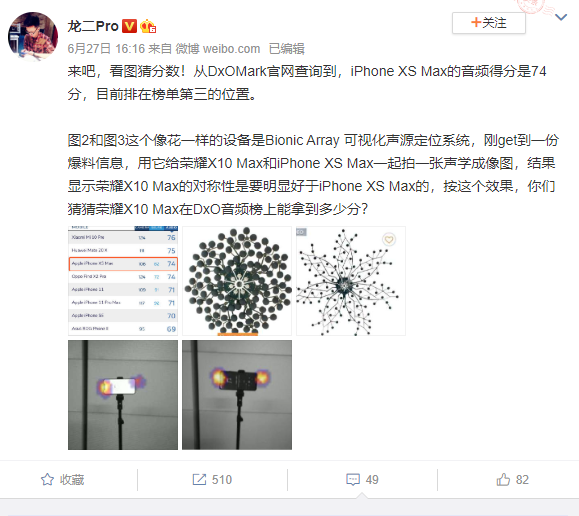