June 30, according to foreign media reports, Last week at Apple's Global Developers Conference (WWDC), Apple CEO Tim Cook (Tim Cook) announced that Mac from Intel to Apple's own Apple Silicon chips That's the same strategy and different presentation styles that Steve Jobs (Steve Jobs) used to switch from Power PC to Intel chips, but the good thing is that they have the same effect and are acceptable to the industry. The announcement of the two transformations is the same

Both cook and jobs have to communicate a technically complex issue. After all, processor conversion may lead to a decline in hardware sales for a period of time, but it may also lead to developers abandoning Macs.

Live demonstrations have to sell the transition to the public, to make them think it's necessary and easy to do, and it's in the public interest.

"Let's talk about the transition ," he continued. "Mac have made two major changes in history so far, haven't you? The first was 68 k to Power PC.. The shift occurred about 10 years ago, in the mid-1990s. I wasn't there, but from what I heard, the team did a good job."

On June 22, 15 years later, cook told WWDC, "today will be a historic day for Mac," he began. "Today we're going to tell you some really big changes, how we're going to take the Mac to a whole new level."

Cook also described Apple's switch to self-developed chips, unveiled the name Apple Silicon, and a series of schedules. Cook also invited three other speakers, but they were all from Apple. But the speaker also explained how Microsoft and Adobe fit.

Back in 2005, that isiPhone Mac was more important to apple two years ago. Jobs wants people to get excited about switching to Intel chips, hoping to get users to reuse Mac.. But overall, it wants the move to be seen as as normal as possible. Apple does this because it is necessary because it will bring obvious benefits.

In 2020, cook seems to be inspiring excitement through propaganda. Even if people don't buy Macs anymore, apple can now take the hit from hardware sales. But cook wants them to wait for the release of the new Mac and then rush to buy it. He doesn't want people to turn to PCs.

When it comes to jobs, of course, it's just as good for Apple as usual. He explained why it was necessary to move to Apple silicon.

In 2005, Jobs laid out a plan and road map and insisted on it. In fact, apple has made the transition much faster than expected. From technology to marketing, Apple's shift from PowerPC to Intel chips is undoubtedly a success. Apple succeeded in taking a huge step Microsoft had never completed and did so well that the public thought it was easy to achieve it.

Now, after Cook announced the switch to Apple Silicon, the industry accepted the fact and began using the term. But it's not clear whether apple will succeed in switching to Apple Silicon, but the key to the transition is the involvement of developers and customers.

"What we see is the most outstanding product engineering in history ," says Sinovsky. Mr sinowski says apple's team "does more and performs better" than any other team. 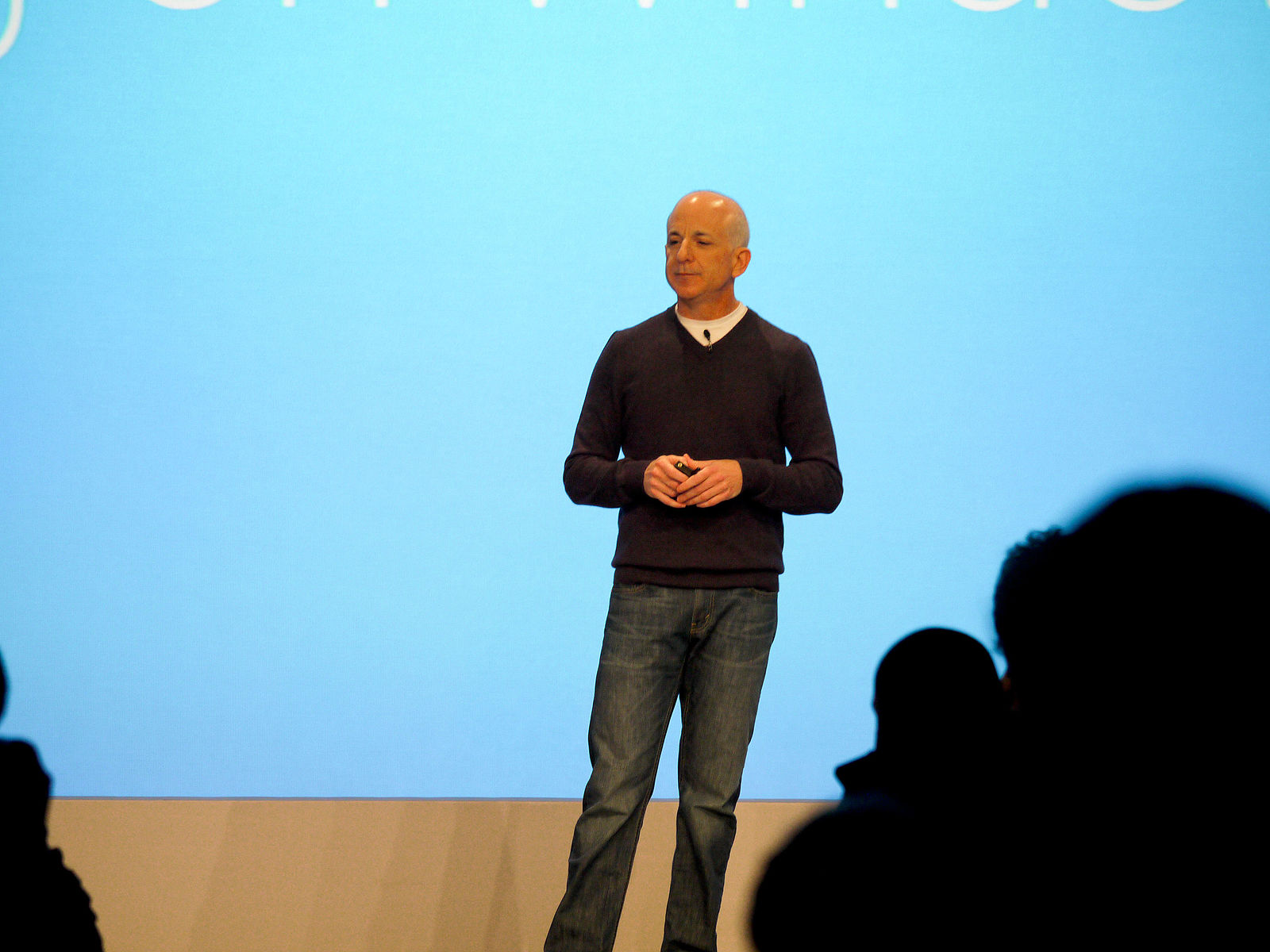 He praised apple for not being afraid to make a multi-year plan, saying it was "fearless" and publicly told viewers that the transition to Apple Silicon would take two years.

In two years, everything is likely to change, let alone serious problems, and cook announced the decision bravely, he said. He said Apple was able to do so because it had a culture of "views.".

He praised Apple for taking the time to think about what consumers need rather than just catching up with the trend. By doing so, Apple is able to provide lasting services and products that fit into the lives of its users, rather than pandering briefly to the trend.

"Apple's products are loved and loved by consumers, but it's planning and strategy by researching technology, marketing, and usage," sinowski said Apple rarely responds to small changes, hype cycles, or even market "feedback.". "Apple is a company with a point of view - when that view is consistent with a great product that people love, it becomes an unstoppable force."