Samsung launched the next generation of high-capacity consumer solid-state hard disk series: 870 qvo. It will be purchased from Samsung and other retailers on June 30, and you can choose from a number of different storage configurations. The price of 870 qvo 1TB, 2TB and 4tb is 129.99, 249.99 and 499.99 respectively,The 8tb model will also be available in August, but the price has not been disclosed, and a leaked website on Amazon earlier this month suggested that it could cost as much as $900 and will be available on August 24.

Samsung's 870 QVO is the successor to the 860 QVO released at the end of 2018, and the internal structure of the new hard disk is similar. this is a SATA 2.5 inch hard drive that can be applied to most desktops and laptops, and it uses samsung's 4-bit multi-level unit architecture (also known in this model as level 4, or QLC), which helps to maintain reasonable prices at the expense of faster transmission.

The most attractive thing about this new product line is that it will bring an 8tb model to the market. Samsung said it should be able to transmit up to 2880tb of data over its entire life cycle. SSD with smaller capacity does not have such a high total throughput. It is said that the 4tb model has a total write capacity of 1440tb, while the 2TB and 1TB models can write 720tb and 360tb respectively over the life cycle. Each hard disk has a three-year limited warranty. 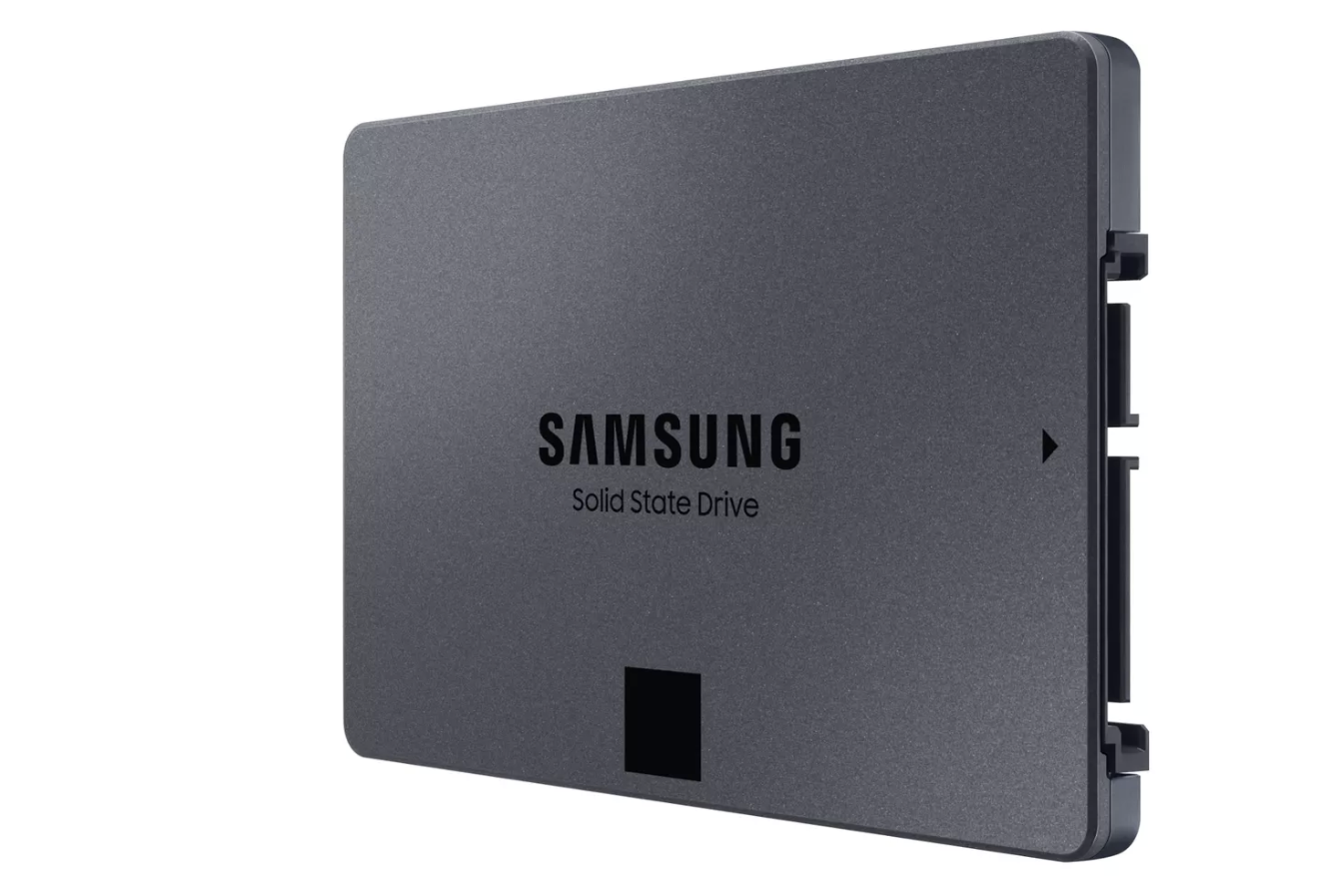 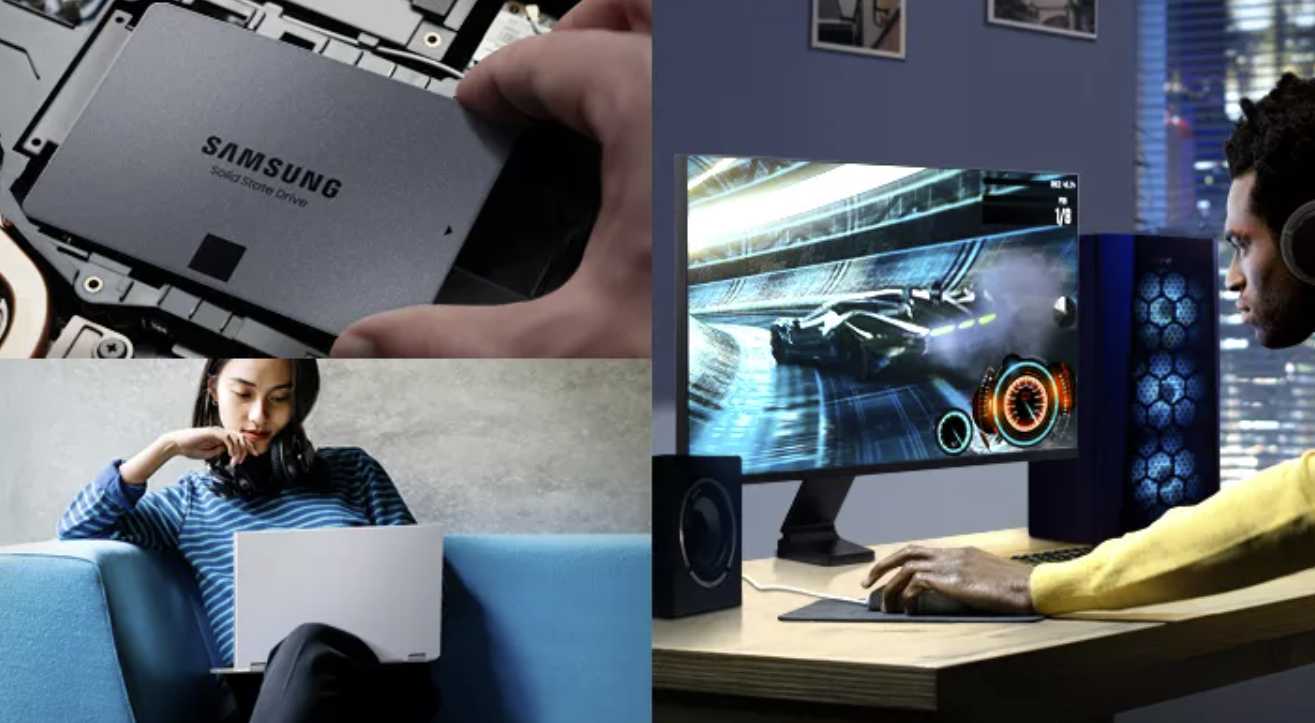