In December 2018, Microsoft announced the development of a new edge browser based on chromium, and launched a preview version in April 2019. In January this year, the new edge officially landed, covering windows 7 / 8.1/10, MacOS and other platforms.

Previously, edge has adopted the method of independent installation to cover the old version, which may be due to the fact that the quality is still good. Microsoft started to package and push with the help of windows update last month.

On June 30, Microsoft announced that it would expand the push of new edge through windows update, and win10 for education and enterprise will receive updates one after another to replace the old version. Microsoft said the decision was made because the new edge browser has better security.

Statistics show that the new Edge has become the second largest browser in the world after Chrome, but it is not 100% perfect, historical synchronization and other functions are still missing. 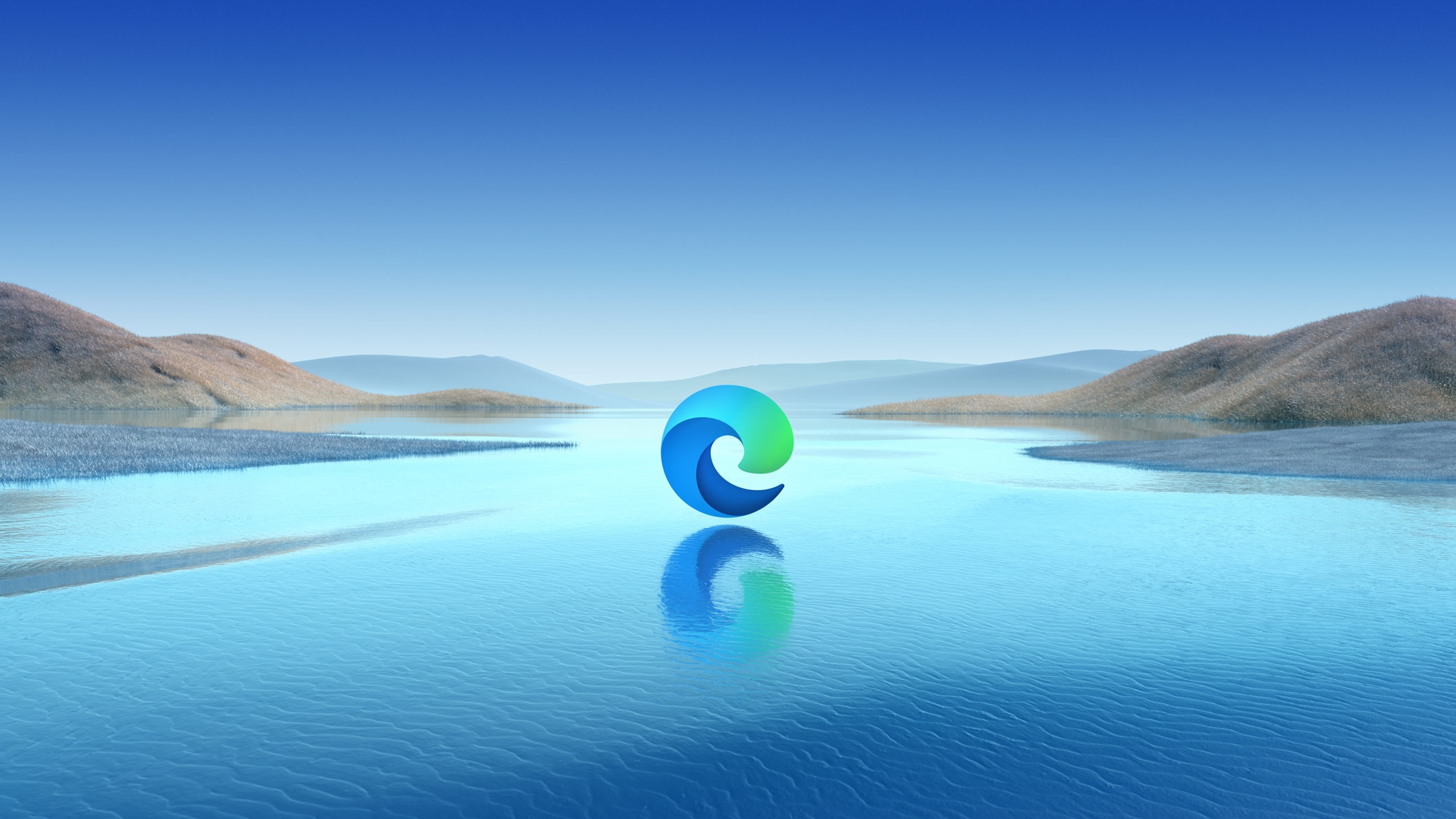