On the 10th anniversary of its listing, Tesla closed up 6.98% to $1079.81, a record closing high. At the same time, the market value of the company broke through the $200 billion mark, equivalent to 5.5 General Motors and 23 velai vehicles.

And thanks to the rise in Tesla's share price, it's also CEO Elon

The record high stock price and market value of more than $200 billion for the first time also boosted the value of Tesla CEO musk. According to the documents submitted to the US Securities and Exchange Commission at the end of May, musk held 38.65867 million shares of Tesla shares, with a shareholding ratio of 20.8%.

Musk's worth rose $2.2 billion on Tuesday to $44.9 billion, making him the 22nd richest person on the Forbes real-time rich list.

According to the Forbes real-time rich list, Huang Zheng's worth fell by $845 million on Tuesday, while Ma Yun increased by $86 million. Based on this, their worth was $45.345 billion and $43.1 billion on Monday, respectively. On Monday, musk was worth $42.7 billion, which means he was worth more than Huang Zheng and Ma Yun on Tuesday. 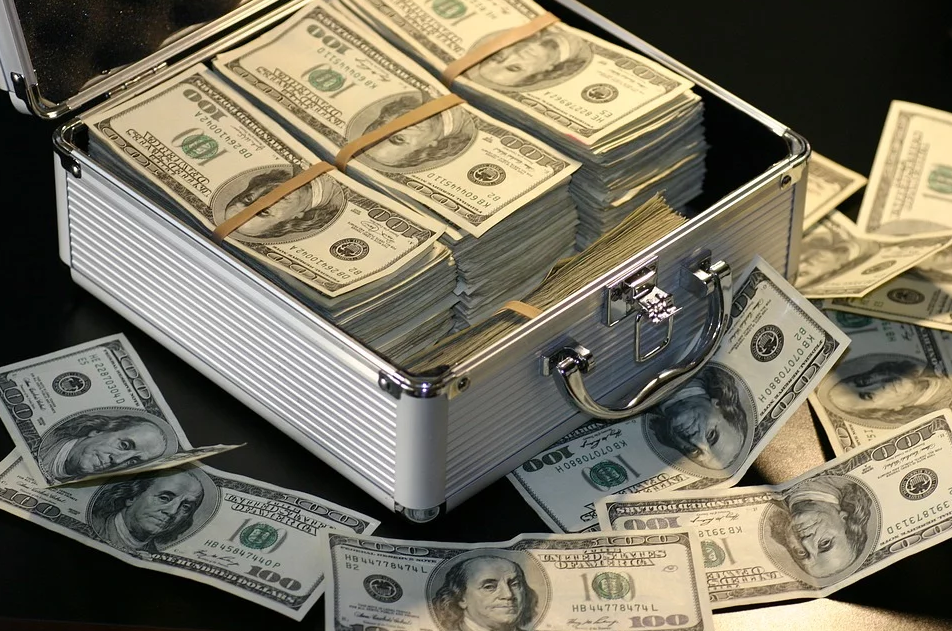 Related news
NVIDIA Tesla v100s low-key release: full speed up to turn into Tu Haojin
13 years of history NVIDIA gave up Tesla brand in a low-key way: name collision with electric vehicles
NVIDIA gives up Tesla brand in a low-key way: because of its name collision with famous electric vehicles
Hot news this week
Wechat has not done this function for N years! Use this app to make up for the defects of wechat
Gree's response to "being disqualified from winning the bid": a mistake made by the bidder in sorting out the materials
IPhone 12: it's more like throwing away the charger
Apple wants to know: what do you do with the charging head of the old iPhone?
Microsoft official free data recovery tool windows file recovery experience
Tencent magic change Yang surpasses video self mockery: I'm a simple and honest fake spicy sauce lost 16 million
Luo Yonghao comments on ideal one: Tesla Model 3 is not a car of a level at all
A 400-brand evacuation Facebook： the internet giant strangled?
How long can "Laoganma" carry on after winning Tencent?
The dotcom bubble? U.S. technology stocks surpassed their 2000 highs relative to the S & P 500
The most popular news this week
Go to Hainan to buy duty-free iPhone? The boy filled the hole for you
American stock market crazy! Tesla closed up more than 13% to a record high, with a market value of more than $250 billion
Ireland launched covid-19 contact tracking app based on Apple Google API
Anonymous hackers attack and control an account number Twitter the Russian Foreign Ministry
What does Huawei mean to Chinese semiconductor?
Tencent send welfare: BOC switch users can download this game for free
Begin menu UI big change! Windows 10 21H1 new edition
NVIDIA involved in the "anti-sexual harassment campaign" in the United States: more than 150 people involved
Share the first share of power bank: small power rush to gem, Tencent shares nearly 10%
Baidu Linyuan leaps: great strategic determination is needed to adhere to the core technology innovation in the end