AMD and Intel are on the move! Win10 hardware accelerated GPU scheduling will go online to improve device performance

In the function update of windows 10 may 2020 (20h1 / version 2004), Microsoft introduced the improvement of windows display driver model (WDDM 2.7) to add hardware accelerated scheduling (hags) function to GPU. It will be online soon, and Intel and AMD are also ready.

Hardware accelerated GPU scheduling is the main function of WDDM 2.7,It allows integrated / independent graphics cards to manage their own video memory directly, so that you can get better performance, reduce latency, improve average or minimum frame rate, and improve video playback. Although the drivers previously released by Intel and NVIDIA include support for WDDM 2.7, the problem is that there is no hardware accelerated GPU scheduling option in Windows settings.

Amd graphics card finally began to support the hardware accelerated GPU scheduling function of windows 10 V2004, which can be turned on in the graphics settings of windows system settings. At present, amd graphics cards are only limited to the latest RX 5700 / 5600 series high-end cards, even if the RX 5500 series has not been added, let alone the older RX Vega and Rx 500 / 400 series. 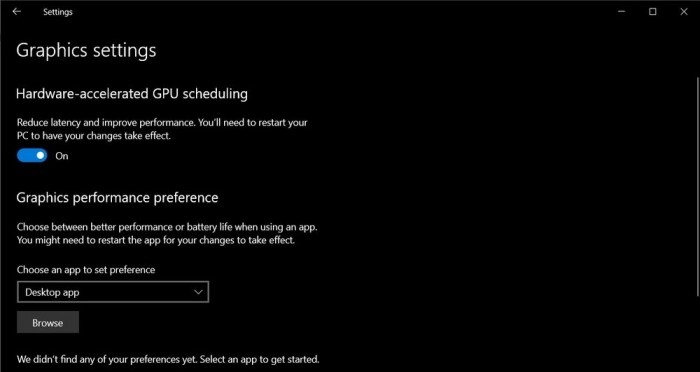 Intel also said it hopes to add support for this feature in future driver versions.

It is worth mentioning that,According to the latest report from adduplex, a research organization, the windows 10 update in May 2020 has been launched for more than a month, and only 7% of windows 10 pcs currently use it. 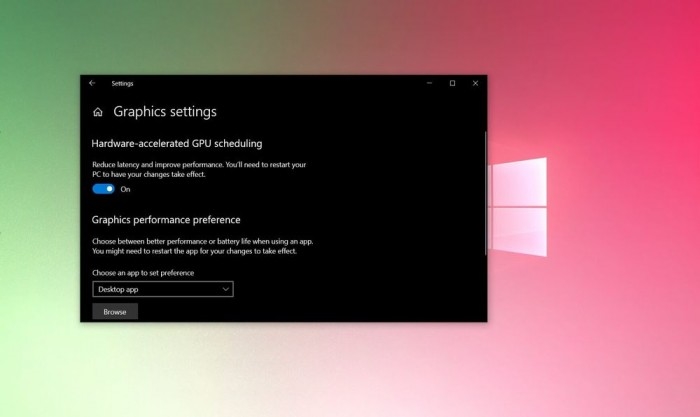