As one of the first brands to shoulder the responsibility of e-sports game phones, ASUS's Rog game phone has been launched for two generations, and is about to launch the Rog game phone 3. If there is no accident, it will launch the snapdragon 865 plus processor, and the official invitation letter will be released on the evening of July 22.

Asustek officials have announced that ROG game phone 3 will be released in july, the latest invitation confirmed on july 22 at 11:00 online, in taipei, milan and new york at the same time, the scene is grand, and will be live worldwide. 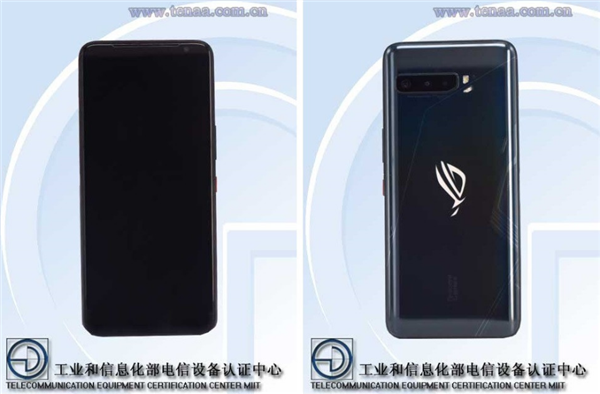 Look, ROG game phone 3 uses a 6.59-inch OLED screen without bangs and holes, with a resolution of 2340 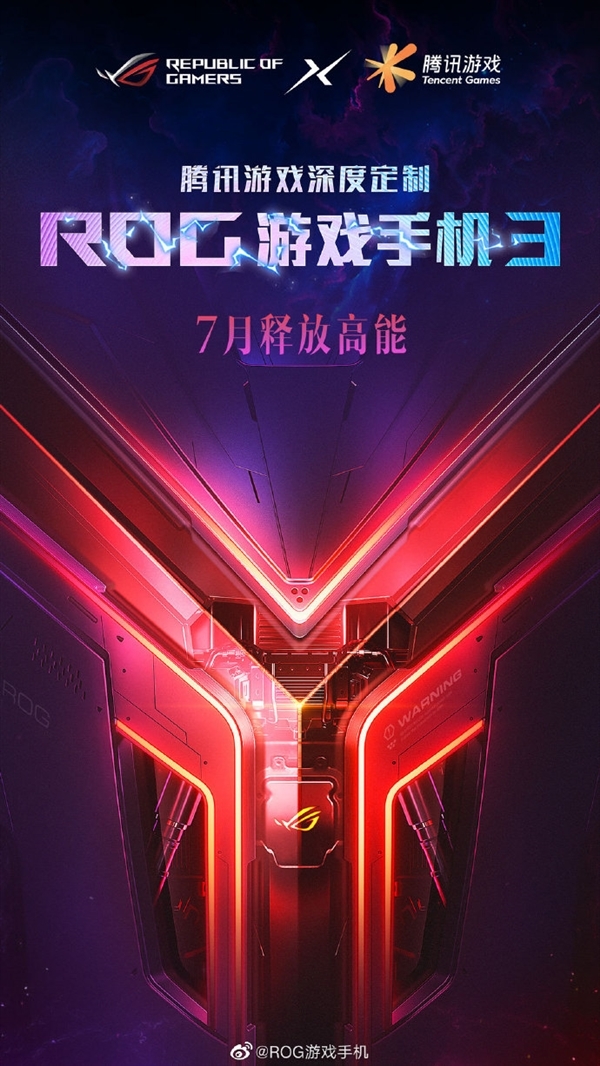