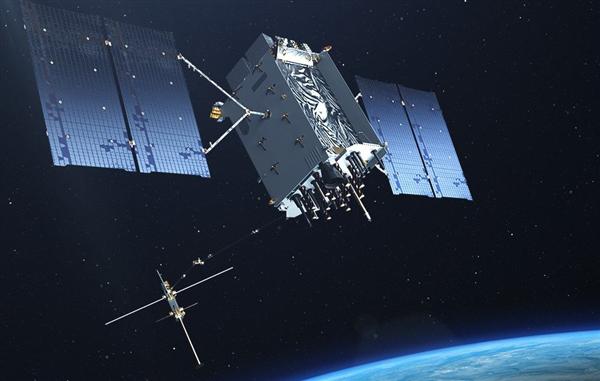 With the successful launch of the last Beidou GEO satellite, the layout of the Beidou navigation and positioning system, which China has planned for more than 20 years, has been completed and will begin to provide services to the world this year. The United States is not idle. Musk's SpaceX company has also successfully launched a GPS III satellite with Falcon 9, which improves the positioning accuracy by three times.

The satellite number of this launch is GPS III sv03, which is the third in the U.S. GPS III program and the second GPS satellite launched by sapcex.

According to Loma, the positioning accuracy of GPS III satellite has been improved by 3 times, and the anti-jamming ability has been improved by 8 times. There are also some new functions, such as communication with other satellites, and the service life of GPS III satellite is longer than that of the previous satellite, which can be used for 15 years, twice as long as the previous generation.