Recently, the contract dispute between Tencent and Lao Ganma has been the focus of the Internet,So far # tencent's midday chilli sauce has suddenly gone sour # is still in the top spot with 890 million readings。 Although Tencent has suffered fraud and may lose 16 million yuan, the value brought by this wave is by no means comparable to the advertising expenses of more than 16 million yuan.

On July 2, according to media reports,Tencent holdings rose by more than 3%, and its total market value exceeded HK $4.9 trillion, setting a new record。 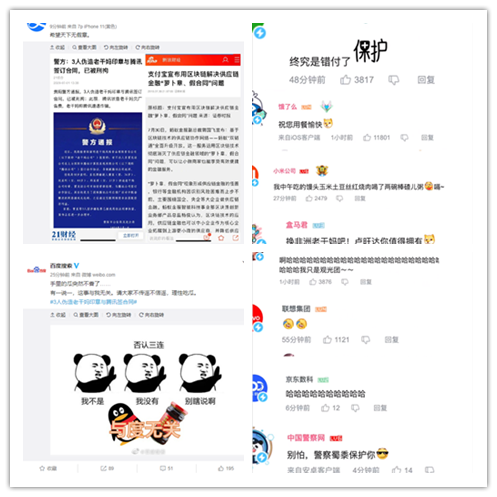 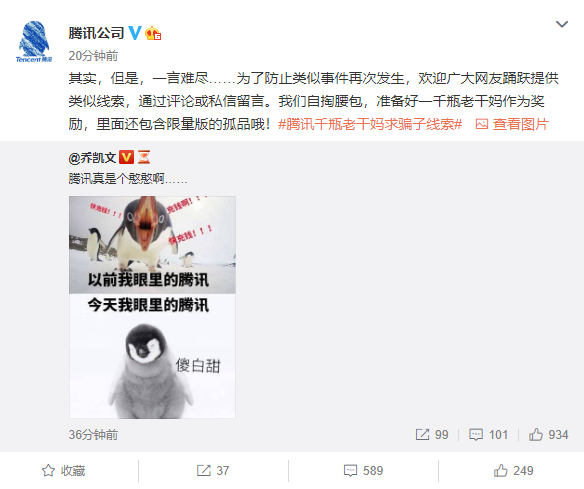 Then, Tencent's public relations director Zhang Jun in the personal circle of friends revealed that Tencent Binhai canteen this evening only spicy sauce mixed rice this dish, and bluntly said 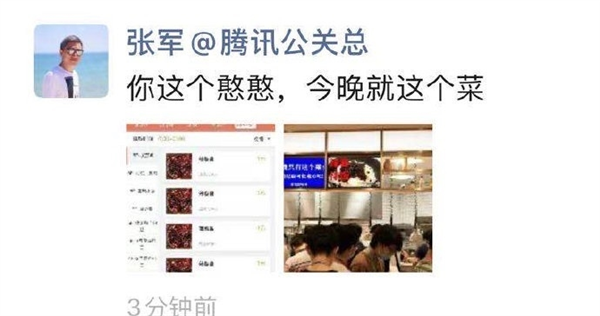 Tencent is not only ridiculed by others, but Tencent has also been able to stop itself. The official magic changed the video of Yang Chaochao a few days ago, saying that he was a simple and honest man. Others lost 8 yuan when he bought fake chili sauce, but he lost more than 16 million yuan. 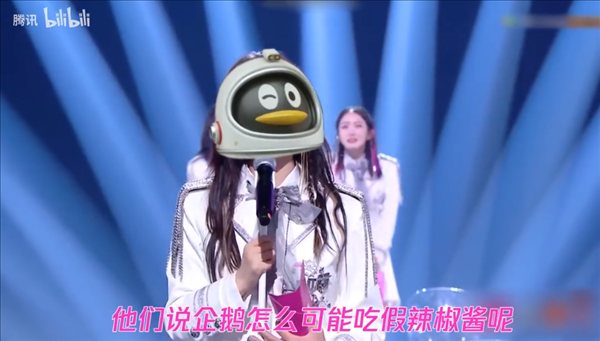 Have to say,Although Tencent is a victim of this wave, and attracted the whole Internet ridicule But Tencent is really very good at this