In recent years, E-sports displays are very popular, and Acer's predator predator series is also very good. The appearance and specifications are very fierce, but the price is not cheap, which is no less than the Rog series. This afternoon, Acer's official micro said that it had launched a new generation of predictor XB3 series, which supports 4K 240Hz, which is too strong. 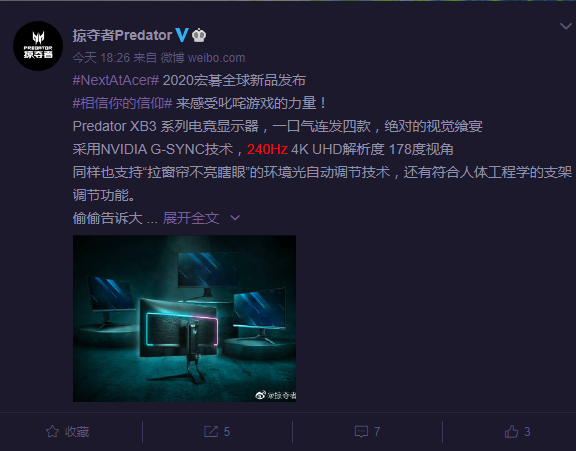 Acer's existing XB3 series of E-sports displays can achieve 4K 144hz, 4K 240Hz has not been produced by any manufacturer. The most commonly used 240Hz is 1080p panel. 4K 240Hz panel is not too expensive. In terms of performance, I'm afraid the current hardware can't hold up, even the RTX 3080 Ti series that will be released soon.

However, Xing Chong Chong went to Acer's official website and found that there was no 4K 240Hz monitor. In fact, the new predator series announced by Acer official micro was launched at the global conference at the end of June. The XB3 series is mainly xb273b GX, xb273b GS and xb323qk NV. None of the three displays is 4K 240Hz, and the closest xb323qk NV is actually 4K 144hz.

Acer's next-generation predator XB3 monitor is expected to be launched in China first in July, followed by Europe and the United States, and the price has not been announced. 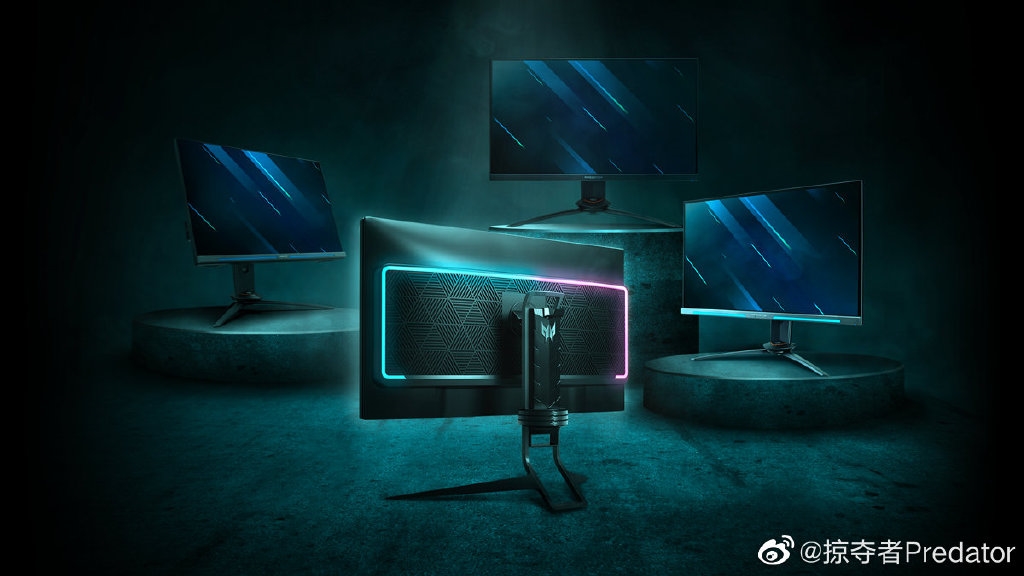