These new features of Android 11 may be castrated by manufacturers

Although Google I/O 2020( is the Google Developers Conference) because of the outbreak has been cold enough not even shadow, but the conference focus

From February's first developer preview to the end of June, OEM vendors were released

I don't know if you' ve seen the latest foreign media experience video, this will soon be put on

Examples include improvements in privacy rights (with a single-use authorization mechanism added), optimization of voice control (a bit like the hammer's past TNT), and experience enhancement in interactive details (such as regret drugs that shut down the background)

Fragrance, of course, is fragrant. But we may not be able to use some new features of Android 11.

This is not to say that those who have been

More powerful than the WeChat float

To avoid message notification being pushed by other applications, resulting in message omission.

Users can also adjust the priority of each message notification according to their needs. Long press messages can perform top, reply, bubble, mute, etc. (different applications will have different operations), which is quite practical.

Here we need to separateAfter being set to a bubble, the message can be displayed on any screen position as a floating window.

Although the style is similar to the floating window of wechat,But the bubble supports real-time display (advanced version of bullet screen) and unfolding operation. The area occupied by the screen or small window is too small, and it is more convenient.

Unfortunately, most manufacturers prefer to customize their own notification panel (for example, the notification panel of a factory is in line with the IOS control center), so the dialog function may be abandoned because of this.

What's more surprising is that the dialogue function has been retained in the beta version of the Android 11 adaptation guide released by vivo and oppo, so we have to call Aoli for the taste spirit of blue and green factories!

It was the late turn

The second could be

According to Google's vision, devices that upgrade to Android 11 can go directly through

The children's shoes that know well say: this is not to put

In terms of function implementation, there is no big difference between them. However, the device control of Android 11 is open to all intelligent devices in theory, without factional discrimination, which directly breaks the circle, which is also the reason why it may be cut.

After all, it is not easy for manufacturers to operate their own territory in the fragrant fertile soil of smart home and even intelligent ecology. No one can easily open the restrictions and let the equipment manufacturers who should have attached to themselves bypass their own ecology.

The third function is that you know what it is from a headline,

Although this function has not been officially released, according to the information we have learned, it supports the transmission of pictures, videos, links and even tweets, and supports all Android devices, regardless of mobile phone brands.

At the same time, developers have found this feature in the Canary version of Chrome OS, which means that close to sharing will also support chrome book devices.

Whether these new Android 11 features will eventually come to you is still unknown.

But for sure,Google does not force OEMs to retain these features in the Android 11 compatibility definition document,Therefore, there is no argument that Google is incompetent or overbearing.

Existence does not represent rationality, and disappearance has its reasons.Companies that seem to have a strong say on Android are actually working within the framework given by Google.

And these functions are implemented in details. If the back wave is not as green as the blue, then why blindly seek new things? Localization higher xxui, it is not better than the original fragrance? 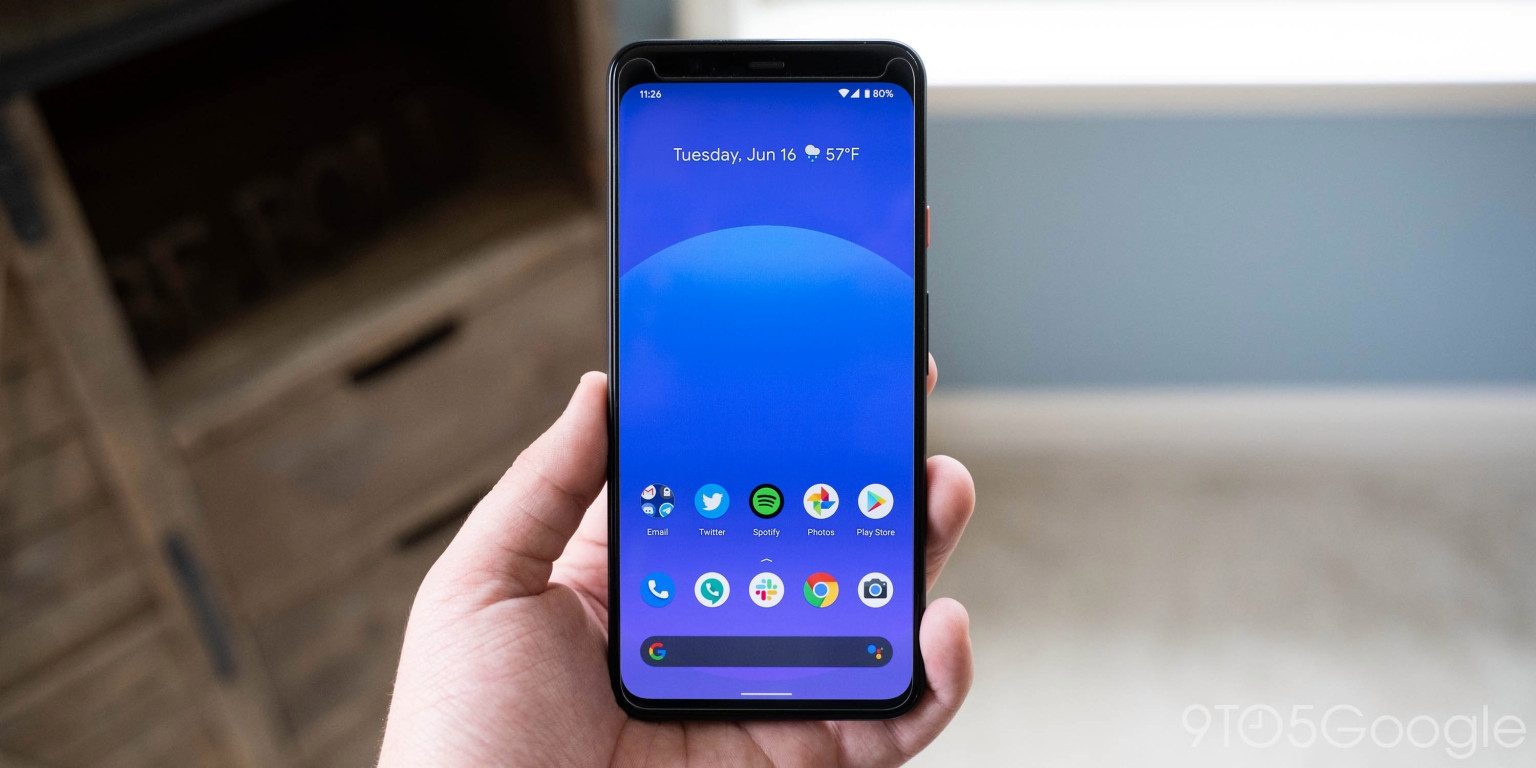