via:快科技     time:2020/7/5 11:36:29     readed:149
The advertisement between Tencent and Laoganma is very lively these days, which makes the melon eating people overindulge in teasing the goose factory. The degree of strangeness of the event is also called dog blood TV series.In addition to self mockery, Tencent also took the opportunity to do a lot of marketing, such as adding QQ chili sauce expression, the results of more than a day on the offline.

On July 3, it was reported that a hot sauce expression was suddenly added to QQ, and the design was exquisite. The logo was a QQ head portrait, which instantly attracted netizens' attention. 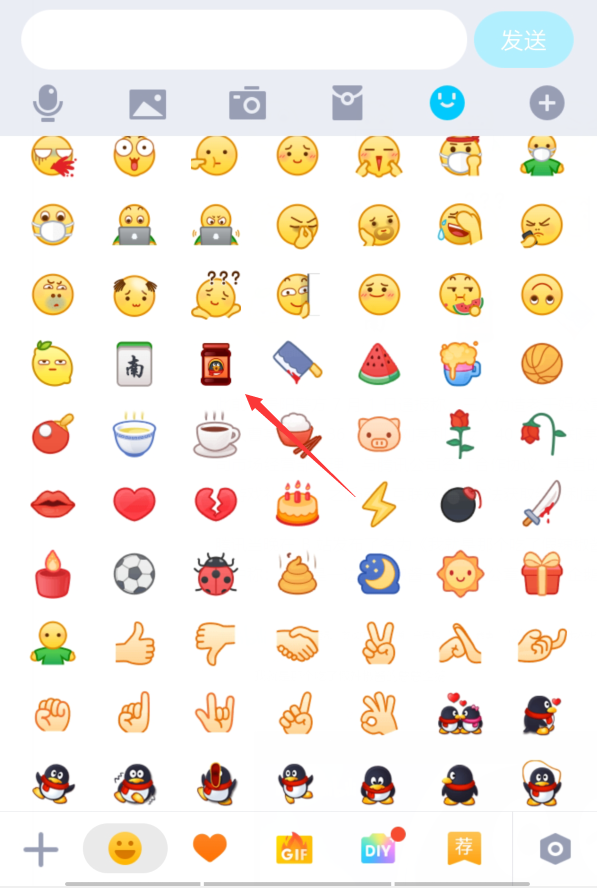 From online to offline about a day more time, this expression can be called QQ expression history of the shortest lifeNow, I really don't understand what Tencent thinks. I'm afraid that QQ hot sauce will cause new controversy?

Of course, the old godmother side of the marketing is also over and over again, the first two days cat official flagship store just launched a new product "1000 bottles of old godmother chili sauce exclusive ", the price of 9999 yuan. Many netizens thought that # Lao Gan Ma on 1000 bottles of chili sauce in response to Tencent #, but soon later in the afternoon the link off the shelf.

In this regard, the staff of Laoganma explained that it was the activities carried out by its agents, and the flagship store should be operated by the agents. The related activities launched could not represent Laoganma's position and had nothing to do with Laoganma company.

Not long after it was off the shelf, this hot sauce set was back online, and two sets of 9999 yuan package were sold. I don't know if the sales volume has increased in recent days.