NVIDIA involved in the "anti-sexual harassment campaign" in the United States: more than 150 people involved

According to foreign media reports, more and more big American brands are involved in the game is sweeping the world

In the past month, dozens of women have charged more than 150 people with crimes ranging from rape to molestation of underage girls to infidelity.

Unexpectedly, the charges against Ernie came unexpectedly. On June 22, Ernie's ex girlfriend accused him of sexual abuse and playing with emotions. As part of the abuse, Ernie overtook her sponsorship agreement with a PC parts manufacturer, she said.

The ex-girlfriend's statement explains an apology made the day before. Ernie said:

And NVIDIA said in a statement:

Besides closing Ernie's account, Twitch recently closed a number of anchor accounts and said it would report some cases to the authorities. In fact, getting involved

Facebook gaming, the facebook game live service, also closed a host account and investigated some of the anchors from a rival service, mixer, who should have joined the Facebook gaming platform. Mixer, a live broadcast platform owned by Microsoft, will be out of service on July 22.

In addition, youtube, a video site owned by alphabet, said it was investigating some of the charges. Some other platforms have also closed many anchor accounts. The terms of service of all these streaming platforms prohibit harassment of other users, and many plaintiffs are users of these streaming media platforms.

This time it's different

For years, though the streaming industry has been accused of sexism and harassment of women, anchor Isabel

But this time, the impact may be more extensive, and the reaction of the outside world is quite different. The plaintiffs have gained support on Twitter and other platforms, and some brands are severing ties with defendants and withdrawing advertising and sponsorship fees.

Many in the industry say this is just the tip of the iceberg, largely due to streaming culture, especially among gamers. IDC analyst Lewis

In the past month, dozens of women have charged more than 150 people with crimes ranging from rape to molestation of underage girls to infidelity.

Among them, netizens exposed on twitter that the famous anchor of Destiny 2, say no torage, had sexually harassed women. Soon, five women came forward to say they had been harassed by say no to rage.

In Twitter's no show list, there are a number of very popular anchors, including twitstreers, who once played the hot game "sum".

And Ashraf, creative director of Ubisoft's new book, Assassin's Creed: The Hall of the Spirit 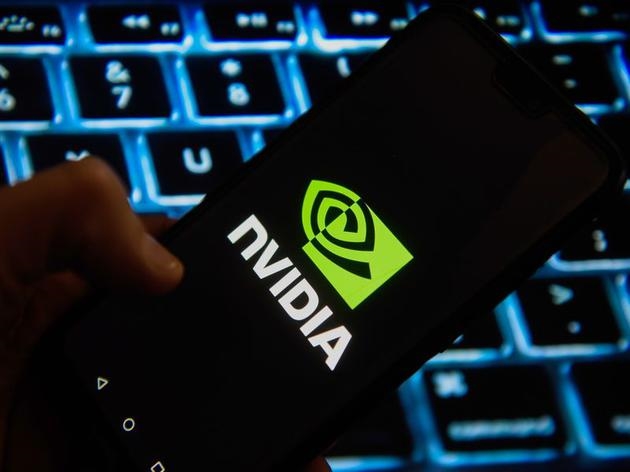 Related news
What else can I do besides buying? NVIDIA has $17.3 billion in assets to worry about spending
NVIDIA involved in the "anti-sexual harassment campaign" in the United States: more than 150 people involved
NVIDIA history: why does Lao Huang crush Intel?
NVIDIA RTX 3080 video cards sold out in the US market
Foreign media: several chip companies oppose NVIDIA's acquisition of arm
NVIDIA's annexation of arm is blocked: Intel, Qualcomm, Tesla and others oppose
@666 Join illuminati Kingdom in United Kingdom +27839387284
Strong Money Spells in United States (USA) | spiritual rats
here.@ ***
Hot news this week
The company announced the shipment data of 2021 Q1: the proportion of Huawei fell to the sixth place in the world at 4%
Sony's third generation noise reduction experience: comparable to the strongest combat power of real wireless noise reduction headphones
Henan satellite TV "Dragon Boat Festival wonderful tour" full version popular all over the network: netizens call content amazing
New people to do "new" business: preparing for the battle with Zhang Ying, a peach farmer in Yangshan
An 18-year-old Japanese female painter is popular, and her painting level of mobile phone software is beyond imagination: beauty makes netizens sigh
In depth cooperation with Huawei real hammer! BYD open recruitment of "Hongmeng development engineer"
The scale of college graduates is 9 million 90 thousand. Alipay's small program "graduation service package".
In 618, big promotion came, beware of the trap of cheating by taking advantage of the official SMS of charging companies' platforms
Can you travel around the world without leaving home? Jingdong 618 Jingdong International gives you a fancy "flying" strategy
Dragon Boat Festival colorful Luoshen amazing interpretation of underwater flying netizen: too beautiful, lost the language
The most popular news this week
A moment in history! The successful launch of Shenzhou 12
Airpods 3 will be launched this year! Apple executives hint: it may integrate the bracelet function
The first man after Bill Gates! Microsoft CEO NADELLA will also be chairman of the company: the first time in 20 years
Domestic mining fails Huaqing: the price of graphics card is falling
The couple's "love insurance" was refused when it was due
Good news! 360 government enterprise security group won the bid of 236 million yuan national network security industry base major infrastructure group project to build Zhengzhou security brain
Peng Xiaobo: China's rocket launch cost may be lower than SpaceX in 2025
Pan Shiyi's SOHO China is going to sell: Blackstone makes a comprehensive bid of 19.5 billion yuan
Glory 50 race against time: get chip information 45 days later and release it 30 days in advance
One plus mobile phone will be integrated with oppo to become an independent brand of oppo