American stock market crazy! Tesla closed up more than 13% to a record high, with a market value of more than $250 billion

No matter how bad the outside world is, Tesla has made a good counterattack in its share price and market value.

Last night, US stocks were crazy（ U.S. stocks closed higher Monday, leading the rise in technology stocks. The Dow closed at about 460 points higher and the Nasdaq closed at a record close), as Tesla's share price continued to soar, rising 13.48 percent to $1,371.58, a record high of $254.3 billion.

U.S. stocks are crazy now, but if Tesla can deliver more than 90,000 cars in a challenging quarter, there is no reason the company can not deliver 130,000-140,000 vehicles in a single quarter by the end of this year, industry figures say.

Earlier, Tesla CEO musk announced that it would expand production in Asia outside China. Tesla overtook Toyota as the world's largest car company by market value on Wednesday, and on Thursday also reported that it delivered 90650 electric vehicles in the second quarter, far exceeding market expectations.

Some foreign media believe that behind the abnormal U.S. stocks, it is also dangerous because one of the driving forces of the market is retail investor activity 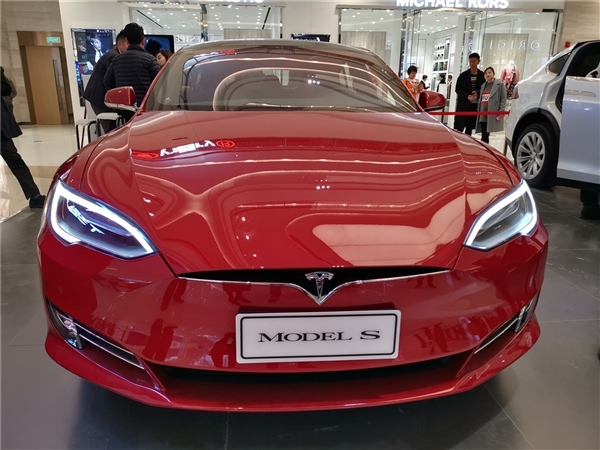