Tencent cloud wants to catch up with and surpass Alibaba cloud, and every order has to compete

Since this year, Tencent has begun to make efforts in the cloud service market, frequently showing its new strength, aiming to catch up with the industry leader Alibaba. Employees said that Tencent positioned cloud business as the main growth area in September 2018, and has made progress since then, but it has made significant efforts since this year."The competition with Alibaba is very fierce at the moment, and the sales team is competing with Alibaba for every deal," said a source in Tencent's cloud division, who asked not to be named 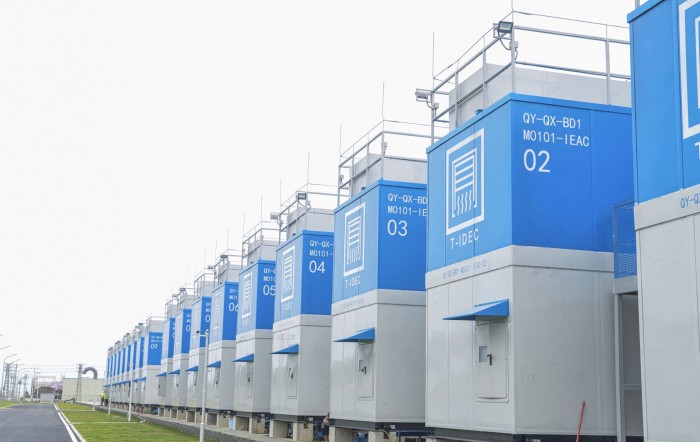 This year alone, Tencent has employed more than 3000 people for its cloud division. In February, as the demand for video bandwidth soared, Tencent added 100000 cloud servers in eight days to support Tencent's conference, which was launched only two months ago. Tencent said it was an unprecedented feat in the history of cloud computing in China.

Tencent not only expands the use of internal cloud servers and accelerates the construction of digital centers on smart cities, but also provides free cloud service support for small enterprises. 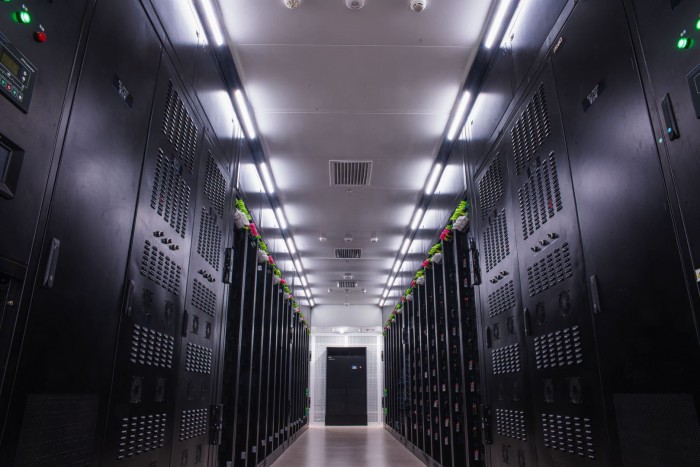 "We actually see more demand," Yang said in an interview in April "That's good news for many companies."

According to canalys, a market research firm, China's cloud infrastructure service market reached $3.9 billion in the first quarter of this year, up 67% year-on-year.

"Although Tencent entered this field later than Alibaba. But I believe Tencent is willing to stick to a relatively long investment cycle to further develop this business, hoping to catch up with or become the number one player in the field one day, "said Alex Liu, a technology analyst at Huaxing capital. 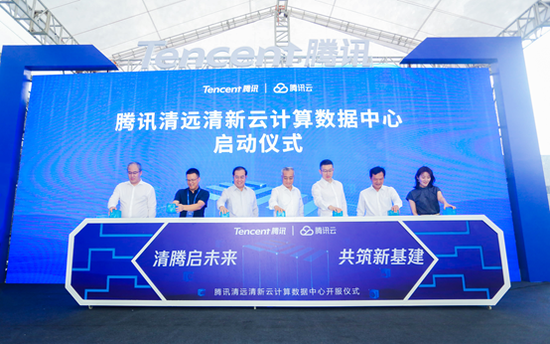 Seeking the breakthrough of B2B

Tencent employees say the company is trying to improve its skills in dealing with companies and institutions. B2B business is usually tailored for a customer to design products, which are Alibaba's strengths, while Tencent's advantages lie more in consumer centered products and design.

The source said, "Tencent has an advantage in B2C business. But in the B2B business, we either don't have a product manager with the corresponding background, or the staff experience is about B2C, so it takes time to change our thinking. "

Tencent declined to comment on employees' comments on cloud business.

What Tencent has made progress in the cloud service market in recent years is the acquisition of government contracts, which can enhance the company's reputation and help attract private sector customers.

In 2017, Tencent cloud bid for Xiamen information platform construction project with 0.01 yuan, highlighting its determination to win the bid.

Relevant records show that from 2016 to 2017, Alibaba won 28 cloud service contracts for government agencies, state-owned enterprises and academic institutions, while Tencent only won 7.

But in 2018, the two companies each received 28. Last year, Alibaba again led with 49 contracts, compared with 46 for Tencent.

After Alibaba Baidu, Tencent also wants to make its own core?