Sun Zhengyi promotes arm to be listed in the United States again: can only rely on it to regain its blood

According to the telegraph, Softbank is considering re listing its British microchip design company arm on the US NASDAQ Exchange, where technology companies usually get higher valuations and investors are more patient.

Arm is obviously a sought after existence at present, with clear upstream and downstream, leading technology and stable customers. After privatization, arm returns to the capital market again, which is an important step in Softbank's self rescue plan.

In July 2016, Softbank acquired arm for a high price of 24.3 billion pounds (about US $31 billion). In September of the same year, arm was delisted from the London Stock Exchange. At that time, arm was the most valuable technology company on the London exchange.

Softbank moved the hour when arm was re listed.

circumstances change with the passage of time. Arm is still one of the most important microelectronic architectures on the earth, dominating the mobile device market. Arm may not be in a hurry, but Softbank obviously can't afford to wait. Continuous huge losses, so that Softbank has to consider the capital market back to blood.

The telegraph report also mentioned that the listing of arm is an important step for Softbank to recover from losses. In addition to the listing of arm, Softbank recently announced a $41 billion asset sale plan and a $22 billion share buyback plan.

The IPO failure of Wework is regarded as a microcosm of Softbank in recent years. The valuation of this shared office company has plummeted from the highest point of 47 billion US dollars to 2.9 billion US dollars, a drop of 94%. As a result of successive thunder attacks on Wework, Uber and other investment cases, Softbank's 2019 financial report is appalling, and the business loss reaches a record 1.4 trillion yen (about 13 billion US dollars), of which Wework and Uber's two investments add up to a $10 billion loss. Softbank also recorded a profit of 2.07 trillion yen (about $19.2 billion) in the same period last year.

There is no doubt that arm is one of Softbank's high-quality assets. Technology companies are much more stable than pure Internet companies (Oyo, Wework), and the moat is relatively deeper. Judging from the current position of arm, there will be no avalanche in a short time.

Softbank needs more support from the capital markets, and arm is one of the attractive chips.

The market of mobile devices has long been monopolized by arm. In 2017, Softbank world conference announced arm's market share, with more than 99% of arm's smart phones, more than 99% of modems, more than 95% of on-board information devices and more than 90% of wearable devices. In other words, there is no rival.

At the same time, X86 base camp

On the server side ,Huawei has already high-profile access to the bureau ARM server, and in 2019, the Kunpeng 920 was along with five major solutions for TaiShan servers, including big data, distributed storage, ARM native, high-performance computing, and database applications.

In 2000, the total power input of X86 accounted for 70% of the world. After 20 years, the situation reversed, and the total output of processor power based on ARM instructions reached 82% of the world. As of February 2020, the shipment of chips based on ARM authorization had reached 160 billion, and the average annual shipment volume from 2016 to 2019 was 22 billion.

According to the latest financial report of arm, in the first quarter of fiscal year 2020 (from March to June 2020), revenue was $357.1 million, a year-on-year increase of 15%, and pre tax profit of $191.7 million, a year-on-year increase of 32%; in the whole fiscal year of 2019, the authorized income reached 580 million US dollars, with a year-on-year growth of 6.4%, and the number of authorization agreements signed in the fiscal year was also a new high. In the fourth quarter, arm also signed a record 64 technology licenses. There are not only mobile devices such as mobile phones, but also biosensors, car control and other fields.

From 2018 to 2019, ARM patent revenue fell slightly year-on-year, and Softbank Corp. officials said it was justified by cyclical weakness in demand in the semiconductor market, but the situation is positive for ARM.

Arm's investment in R & D is very large. Softbank's positioning of arm's starting R & D is very clear. After the acquisition, the R & D investment has been greatly increased. From 2017 to 2019, the R & D investment is more than $700 million, accounting for more than 40% of the revenue. Since this year, arm has also accelerated the pace of R & D. Cortex-a ushers in a major update, which is bound to stimulate the downstream market to create more hot demand next year. Financing more money for R & D is a good thing for companies like arm.

In the past, the reason why arm was difficult to shake the x86 in the PC market is that the latter has established a set of vigorous ecology, but Apple's support is hopeful to change this situation. For arm, 2020 is a key node in the development history of more than 20 years, and the situation is very good and can not be lost.

Both arm and Softbank are looking forward to good news from the capital markets. 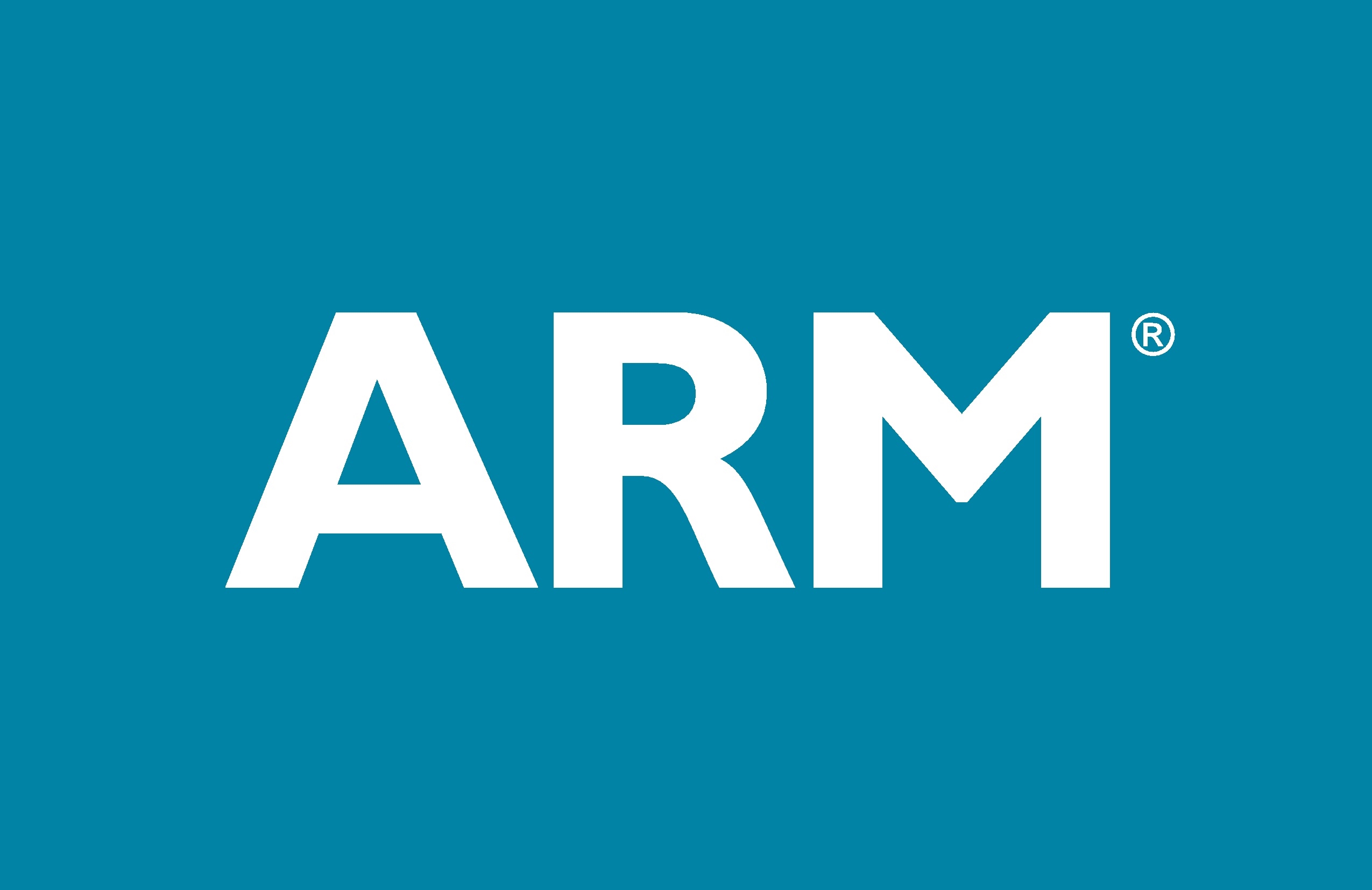