Game enthusiasts are looking forward to NVIDIA's ampere based RTX game graphics card. A few days ago, a source gave the RTX 3070 / 3060 message.

The reason why RTX 3070 has three types is that,At present, ga104-400 core (sku0) has designed two sets of PCB boards, one is pg141, 8GB gddr6x memory, the other is pg142, 8GB gddr6 video memory, both built-in 3072 CUDA, which is consistent with RTX 2080 super. Thanks to the performance leap of ampere architecture and the higher bandwidth of gddr6x, the performance of 2080s is not in doubt.

However, it is speculated that only one set of pg141 / 142 may eventually pass the retail verification, and it is hoped that the former will be the former.

As for RTX 3060, the core specification is not yet available. 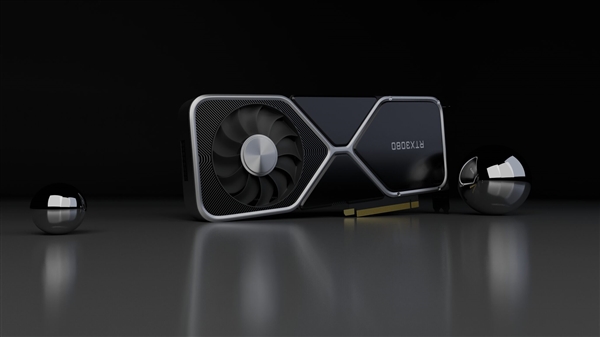