less than a month from the official release of the samsung Galaxy Note20 series, although samsung has not officially announced the release date, but recently samsung Galaxy Note 20 has passed the FCC certification. Normally, a smartphone will get FCC approval only when it's near the market, and we expect the Galaxy Note 20 series to go public. In other words, Note 20 listing on the FCC certification website, to some extent, confirms the rumored August 5 launch date. Here's a picture of the real machine leaked earlier today: 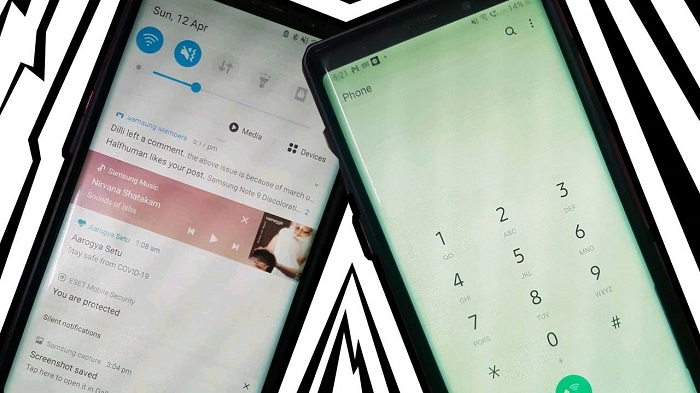 Samsung announced Q2 performance Outlook: revenue of US $43.6 billion, down 7.3% year on year