CPU Daniel, the chief architect of the Intel company, Jim Keller suddenly announced his departure in early June, but he was unable to represent Intel, despite official statements that he would remain a company adviser until the end of the year. Originally scheduled for august at the Hotchips conference, he gave a keynote speech announcing that the 10 nm process Tiger Lake processor would now be replaced by a GPU supervisor. 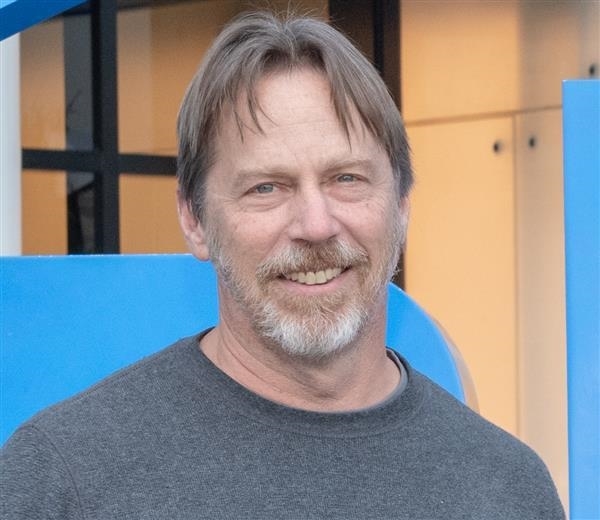 On August 16 this year, the 32nd hotchips conference will be held. This is one of the top conferences in the semiconductor field. Intel is the top rhodium sponsor of this conference, and will give a keynote speech. Originally, it was scheduled to be hosted by Jim Keller, senior vice president of Intel tscg, general manager of silicon engineering and CPU bull, but now it is impossible. 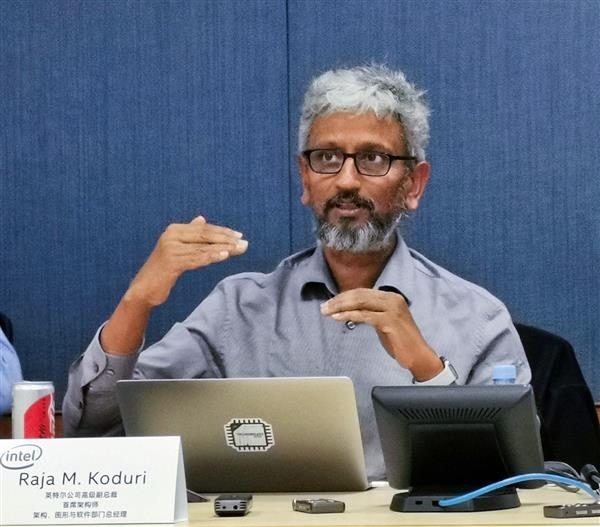 Raja koduri himself is a senior executive in GPU. It seems that he should not be the best person to publish the CPU architecture. However, this is not an ultra vires. After Jim Keller's resignation, Raja koduri's status has risen again. Three executives in CPU R & D, sailesh kottapali, Rajesh Kumar and Debbie Marr, will report to Raja Koduri reports that they will drive the development of the company's architecture roadmap.