First use of CellCellon 865 ROG mobile phone 3 official revelations: the price must be fragrant

It is reported that,The main CPU frequency of the flagship platform of snapdragon 865 plus has exceeded 3.1ghz (the first time in the history of mobile phone chips, it has broken through the 3GHz barrier). With a higher 3.1ghz clock speed, the snapdragon 865 plus is now 10% better than the regular snapdragon 865, according to Qualcomm.

At the same time, the graphics rendering performance is improved by 10%, which can still provide 144hz refresh rate support, accelerated rendering and updatable GPU driver support. 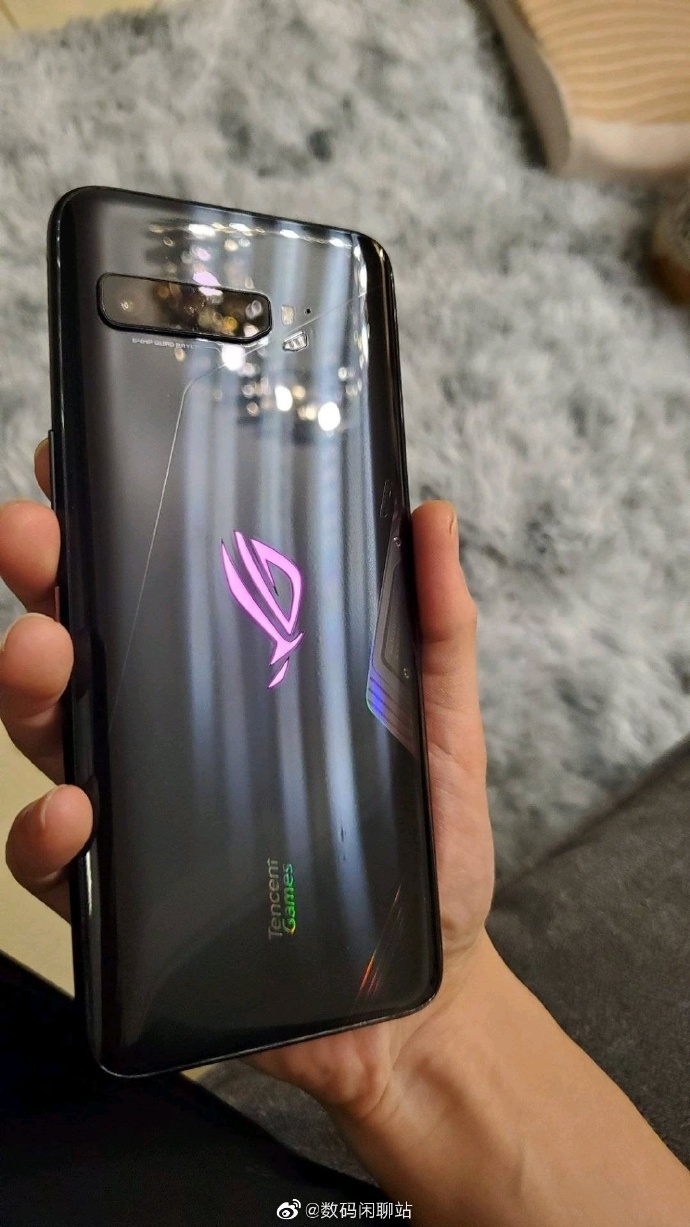 In addition, Rog provides the ultimate game experience through a series of hardware and software integration configurations,For example, the unique double shoulder key can map the touch-screen button, customize the operation instructions such as aiming, shooting, backpacking and skill launch, so as to provide accurate ultrasonic touch control for mobile game players. For example, the unique side customized interface can allow players to freely charge or plug in and plug in headphones when playing for a long time, so as to avoid wire rod jamming affecting the game operation.