Scientists want NASA to visit Venus before going to Mars

According to foreign media BGR reports,Scientists believe that travel through Venus will benefit future missions to Mars, and flying past Venus will make the spacecraft to Mars consume less energy.NASA has said the earliest manned mission to the red planet could take place in the 1930s. 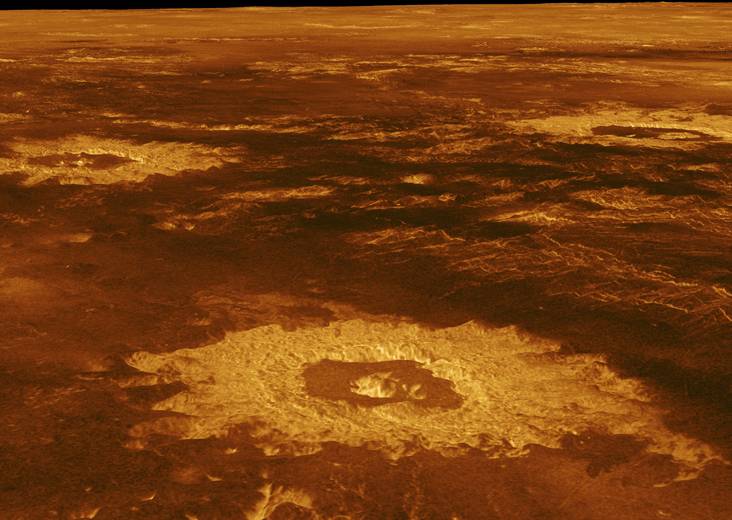 The researchers say that if they launch at the right time-when mars and venus are in the right position in their orbits around the sun-they can make a human flight to mars. This 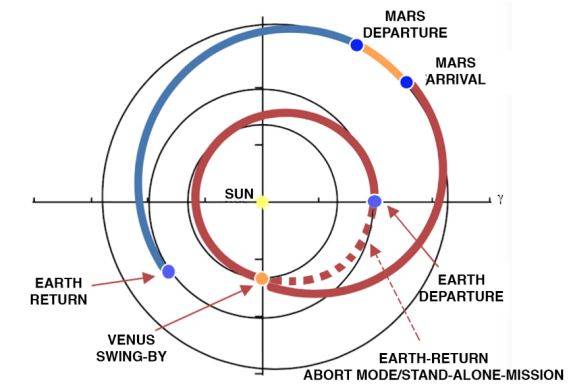 The team also believes that due to the close proximity of the manned spacecraft to Venus, the flyby can collect a lot of data about Venus. If manned spacecraft were to collect data nearby, rather than waiting for long trips between Venus hardware and earth's processors, the amount of new information that could be collected by instruments on Venus' surface would be maximized.

The paper explains that:

The ability to fly back and forth to Mars can be enhanced. Since NASA's early manned planetary interplanetary two-way expedition (Empire) and unfavorable manned planet interplanetary two-way expedition (umpire) were developed in the 1960s and early 1970s, flying Venus can reduce the overall energy requirements of opposing Mars missions (Fig. 2) [3-9]. Therefore, the human flyover of Venus is not only a "free" add-on project, but also a useful complement to any rival Mars mission architecture. So if NASA's first Mars mission is an opposite order mission, it is likely to include a Venus flyby as well.

Mars is obviously more interesting for scientists looking for traces of past or present life in the solar system, but it is also a big deal to learn more about other planets, especially those that are our neighbors. If a scientific expedition to Venus would give us one or two things about the planet and save energy all the way to Mars, it would seem like a good choice.

Related news
What is the Mars 2020 Mars Rover? Go to the NASA assembly room and have a look.
NASA installs new landing sensor components for Mars 2020 rover to improve safety
NASA Engineers Install Sample Cache System on Mars 2020
NASA completes separation of Mars 2020 landing platform
NASA Mars 2020 probe completes the first "stand up"
NASA plans to collect Martian soil samples and bring them back to earth through the Mars 2020 mission
NASA showcases a new generation of supercam cameras to be used in Mars 2020
NASA is finally going to unveil the official name of Mars 2020
Hot news this week
Templates for creating new Twitter in the future? Musk's praise of WeChat has triggered a heated discussion on the whole network
Tencent Music's TME live will re-screen Jay Chou's concert on may 20 and 21
Sony's new LinkBuds S headset parameter exposure: only 4.8 grams of comprehensive battery life 20 hours
Weak demand in the mobile market! Domestic shipments of mobile phones fell 40.5% in March to a two-year low
Henan 4 village bank line cannot withdraw cash? CBRC responds! The public security organs have registered an investigation
Baidu: In 2021, an average of 56 billion malicious information of all kinds will be intercepted every year
"Chinese version of LV" is re -executed 680 million! Reporting the property clues of the chairman, up to 8.66 million yuan
Pig companies continue to increase technology, just launched the smart pig farm, another 100 million to set up a technology company
The Jingdong Express bulk order sent to Shanghai across the country is completely static? JD.com: Not true No such information has been published
"Tencent's more than 30-year-old employees account for nearly 60% of them" on the hot search Netizens: Don't mention 35 years old, start to mention 30 years old
The most popular news this week
The domestic screens are rolled to the 2K screen. Why don't Apple follow the roll?
Meizu 19 series coming? Meizu mobile phone appearance patent disclosure: the return of secondary screen
Jingdong crowdfunding 10000mAh mobile power supply: with Apple Lightning and Type-c dual wires
Mobile phone chip CPU energy efficiency ranking: it is comparable to A14
What can we learn about m& # 111nkeypox cases in many countries around the world?
Alibaba Daniel Zhang connects 300 platform merchants: do more practical things for merchants
At the age of 58, he was elected as the chairman of Everbright Bank! Former President of Bank of China and Construction Bank
Buy An Audi or a Tesla? Audi's new electric vehicles are on sale: from 300,000
The first domestic Tianji 1300 mobile phone did not fire first! More than 260,000 people made reservations
The Chinese team officially made up for the bronze medal in the Tokyo Olympic relay! Su Bingtian responded excitedly