Model 3 will suddenly speed up automatically! Tesla has been sued by overseas car owners

Although Tesla has a leading advantage over traditional automobile companies in terms of automatic driving and automobile intelligent network connection.

However, the stability and reliability of new technologies may not always reassure consumers.Tesla, which uses new technology aggressively, has also been under various controversies.

According to foreign media reports, recently, several overseas car owners have filed lawsuits against Tesla, The reason is that Tesla's Model 3 vehicles also have models like Model X and Model S.

The suing owners said Tesla rushed to market the vehicle but ignored the safety of the vehicle. According to the indictment,Earlier, both model X and model s had the problem of runaway acceleration. Now these problems also happen to model 3 vehicles.

The plaintiffs stated: These vehicles can also accelerate at full speed without anyone stepping on the accelerator pedal to achieve high speed.

However, Tesla did not respond directly, But And only if the driver tells the vehicle to speed up, the car will drive according to the instructions.

In the indictment, one owner praised: It crashed through the garage door, into Maserati, parked in the garage, and a motorcycle.

In addition, a car owner in New York said his model s was waiting for a red light,The vehicle sped up automatically, spinning out of control

Coincidentally, recently, a car owner in Jiangxi, China, also had a similar experience. The owner said that his model 3 vehicle suddenly lost control and automatically accelerated to more than 100 km / h, and the brake didn't work.After the owner dodged dozens of cars along the way, the vehicle finally collided, rolled over and caught fire.

But Tesla's response to this is that the vehicle normally does not have automatic acceleration,At the same time, it was not detected that the car owner stepped on the brake pedal and did not brake.

The truth of the facts, only after a detailed investigation, waiting for the official to give the authoritative results. 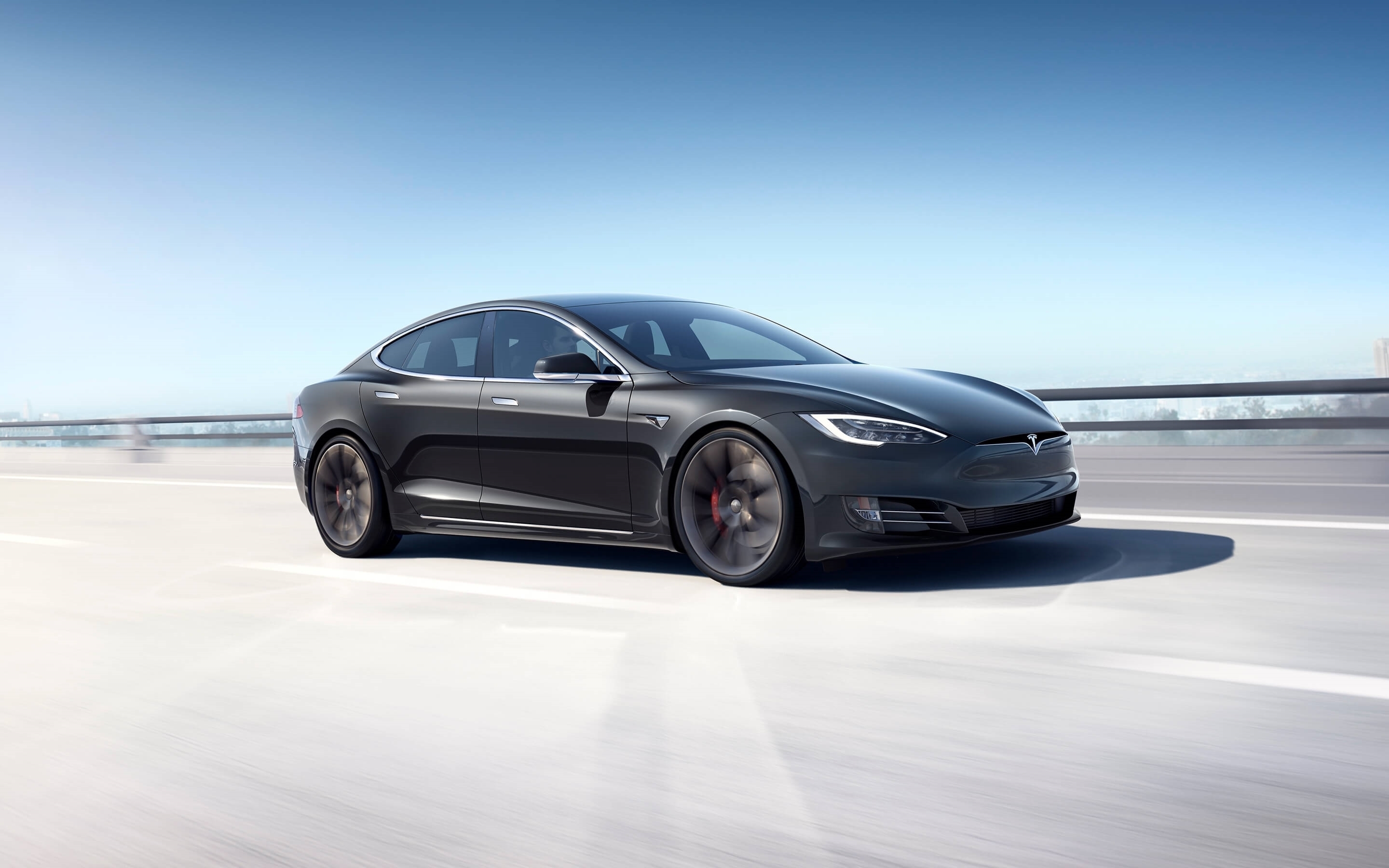