ARM version of Mac computer is closing down: Thunderbolt 4 left out

At the WWDC conference in June, Apple announced the Mac computer with its own processorAnd now there are developers, pushing developers to switch to arm Macs. With this strategy, Apple will no longer rely on AMD, Intel or NVIDIA for CPU or GPU in the future, and these three companies will collectively leave the arm version of MAC.

There's only one technology that ca n' t get rid of Intel, Thunderbolt,. Last night Intel released the latest Thunderbolt 4 standards, the rate is still 40 Gbps, but in video output, PCIe transmission and other aspects of the speed doubled, while compatible with future USB4 standards.

Apple has made a statement,They will continue to use the thunderbolt 4 interface.

Thunderbolt interface technology can not be said to be Intel exclusive, although it originated from Intel light Peak technology, but made the standard is to cooperate with apple, and apple initially has an exclusive period, Thunderbolt the ecological growth of apple also thanks to apple.

Apple should not want to get rid of thunderbolt's dependence on Intel, but they don't have the control of this technology, and they probably can't do their own master control. They deny that apple can't lift the table. 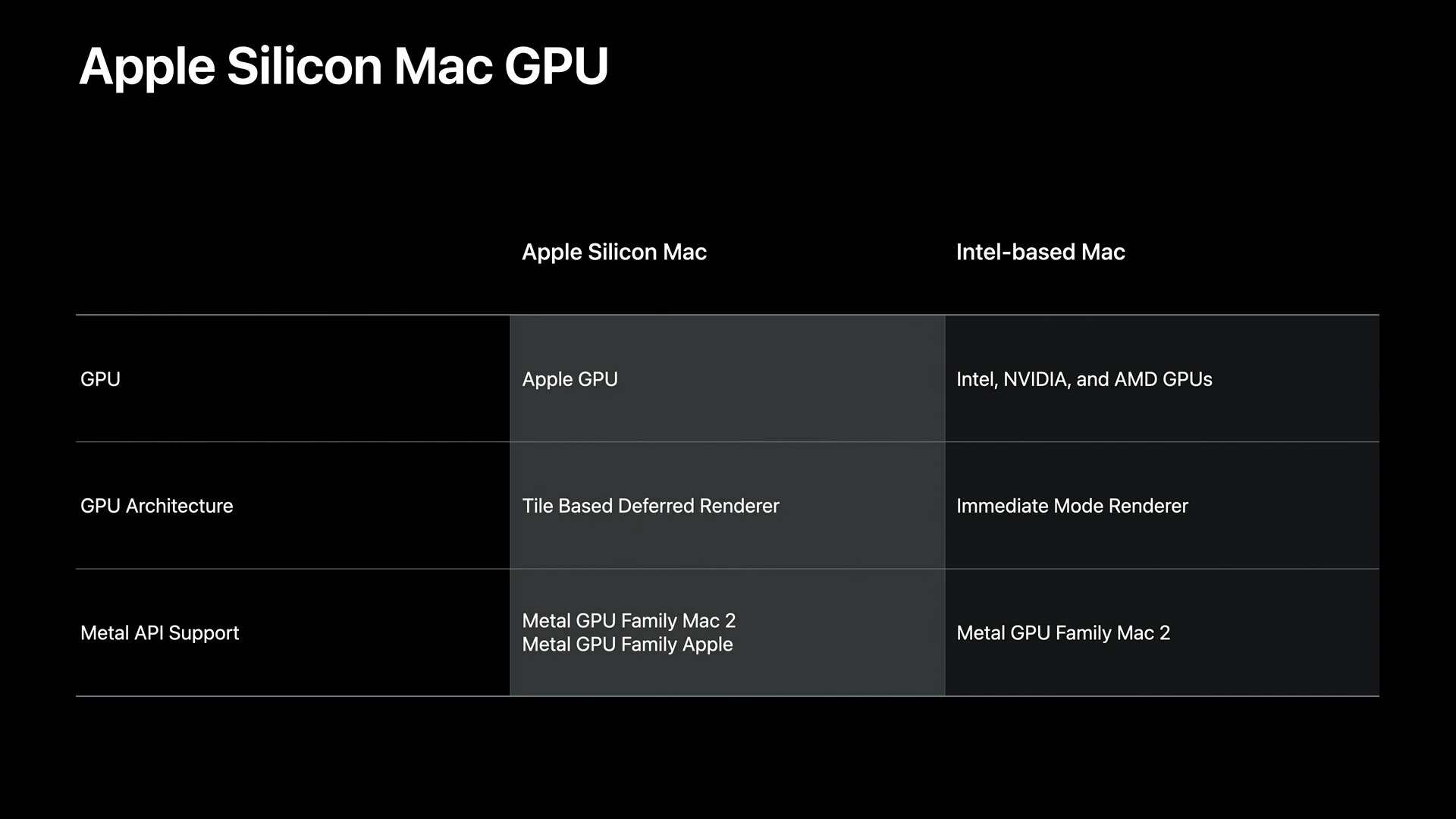 As long as apple has the ability, it is not difficult to lift the table where other manufacturers eat together. This is the case with the CPU and GPU of the arm Mac, The company has made it clear in its official documents that it will use its own CPU/GPU,AMD、Intel and NVIDIA collectively, but not yet Intel version of its Mac computer, all of which have a chance. 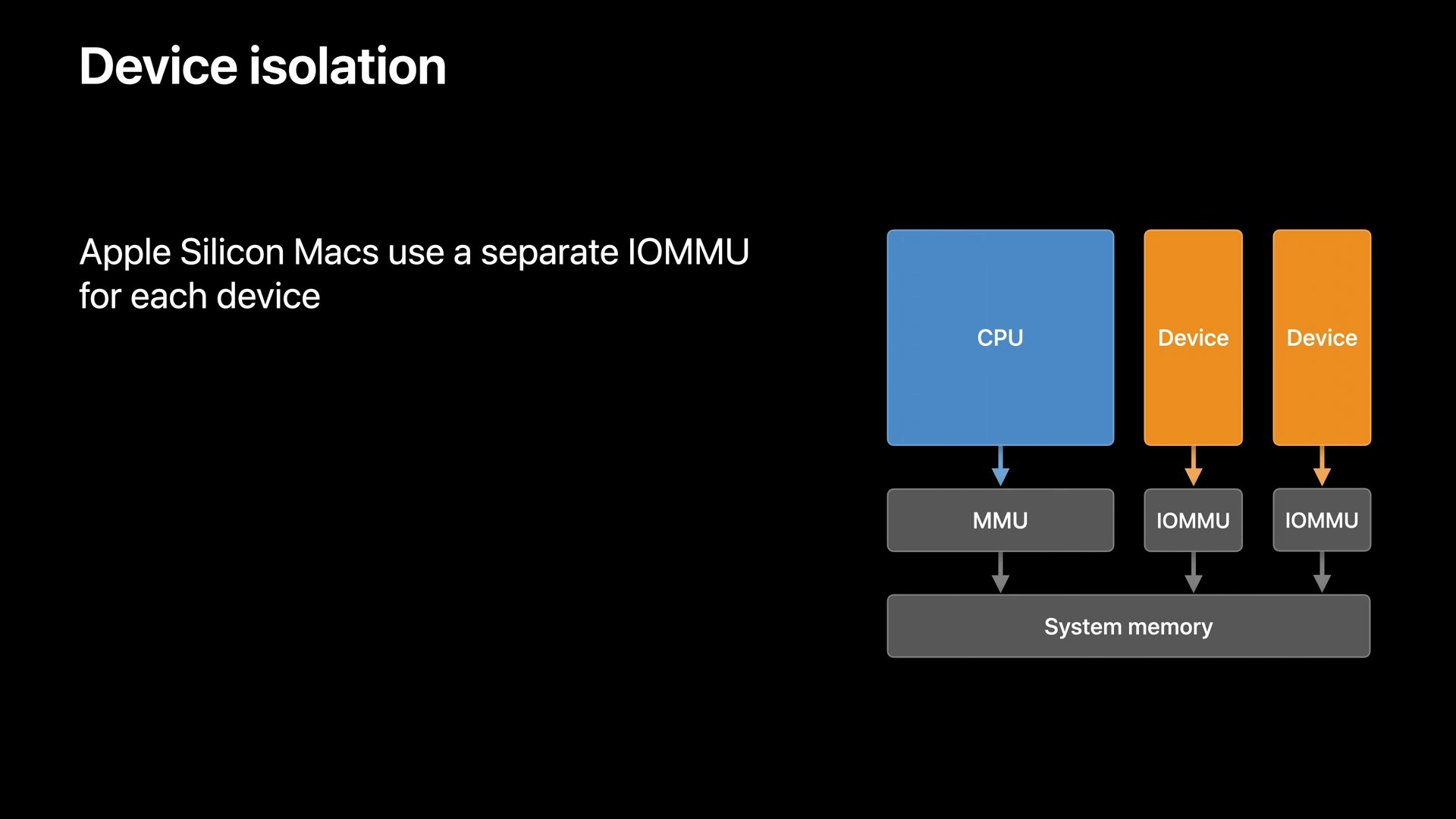 There is no doubt that apple is ambitious on the ARM version of the Mac, with Mac OS and iOS software ecology in its hands and hardware, and even PCIe universal standards like this, apple will design a IOMMU unit control device in its own chip on the grounds that it can prevent eavesdropping and be safer. 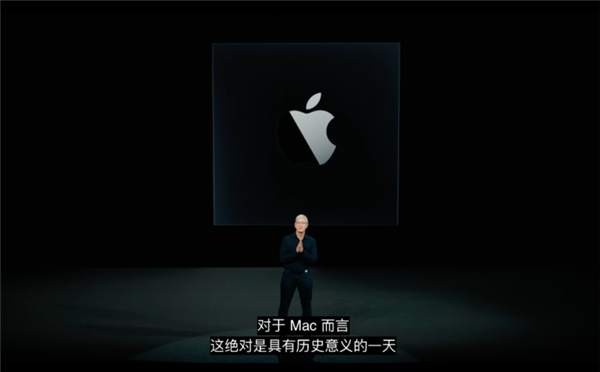 Related news
Will Apple and Intel support the popularity of Thunderbolt?
Apple is 15 years in the making: or next week to release arm MAC processor to replace Intel
Rest assured: Apple confirms arm Mac will still support thunderbolt interface
ARM version of Mac computer is closing down: Thunderbolt 4 left out
Intel will remain open to other platforms such as thunderbolt
Your computer should consider arm Mac
Hot news this week
Zhao Lijian responded to the British "blocking" Huawei: generalizing the concept of national security harms others and harms themselves
Zhao lijian said the UK's decision to block Huawei under PRESSURE from the US was damaging others and not benefiting itself
ByteDance invested in Sequencing Technology, which is an AI industrial SaaS software service provider
It's hard to escape the monopoly sanctions American court dismissed Facebook against FTC counterattack
Former search president of Baidu xiang Hailong joins Transsion The company that sells mobile phones wants to do more Internet
Involving the "three crimes" such as the misappropriation of loan funds, the Shaoxing branch of Guangfa Bank was fined 1.1 million yuan
Foxconn announced that it had resumed production in India: only 120 workers had been brought back to work for the first batch
AsiaInfo Technology Announces Acquisition of iResearch Consulting to continue to increase digital operations and digital and intelligent transformation
30-year veteran Gregory Bryant says goodbye to Intel
After the suspension storm, Amazon's Chinese sellers increased by double digits, and sales exceeded $50 million.
The most popular news this week
Airlines cancel US flights: Reason for frustration
The pinnacle of Xiaomi industrial design! Xiaomi god machine price reduction: from 2499 yuan
Scissor doors, lifting lidar! Baidu car under the blood cost of the concept car details were first exposed
Premium 45.3% Microsoft Guarantened 68.7 billion US dollars to acquire moving flights PK Faces compete for content production faucet
Phil Spencer, CEO of Microsoft's Gaming Business: Welcome to Activision Blizzard to the Microsoft gaming family
Microsoft announces acquisition of Activision Blizzard on hot search! Netizens sighed: 400 billion cash transactions
Half a billion! Pay treasure collect five blessing to come: exceed 50 thousand people collect qi have you
Snapdragon 888 Plus Is the King of Sex! The best selling mobile phones at the 2000 price point were announced
Microsoft 68.7 billion US dollars acquired moving Blizzard: will become the third big game company in the world!
Apple releases AirPods 3 firmware: Version 4C170