Now?The thread Ripper Pro 3975wx appeared UserBenchmark、GeekBench's in the database, all from one of Lenovo's workstations (WS2020 or 2020 WS),Indeed, it is 32 cores and 64 threads. The level 2 and level 3 caches are 16MB and 128MB respectively, but the frequency is low. The detection benchmark is only 3.5GHz, and the maximum acceleration is 3.2ghz. 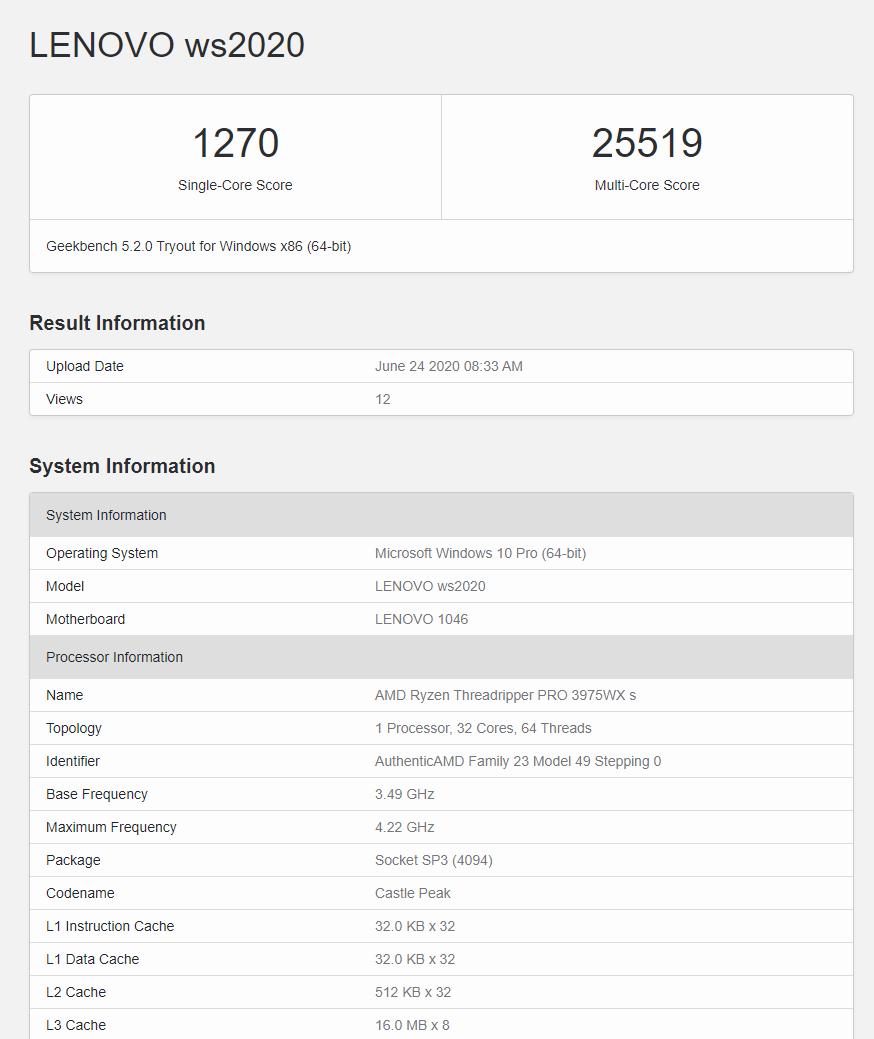 They are not the trx40 on the desktop, butAnother chipset, Trx80.As a matter of fact, we heard of the name as early as the end of August last yearThere is also a wrx80.

Thought TRX80 was a high - end version, WRX80 a workstation version, the resultLater it was said that they did not existIn the end, only trx440 was released. I forgot them. Unexpectedly, they came out. I just don't know why it is not wrx80 since it is used for workstations? What exactly does this name correspond to?

Also known as exposure material,TRX80 support eight-channel memory, but each channel only supports one memory, that is, a single system up to eight.It's only half the size of Xiaolong. 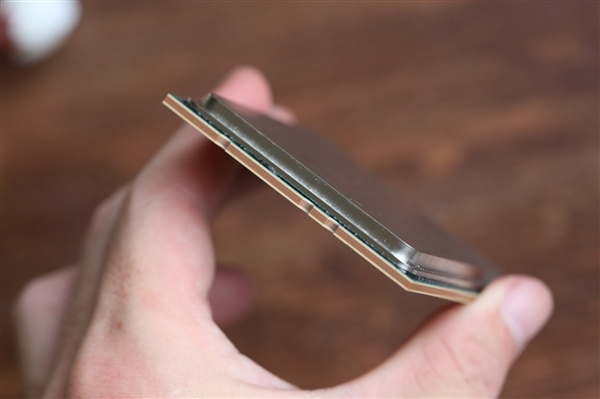