According to foreign media, Apple offered a one-month free service to users who tried Apple News but later unsubscribed. A $9.99 monthly Apple News subscription service is understood to provide users with a range of magazines and high-end media content, which was first launched in March 2019. The service is said to be wooing the publishers involved while seeking new customers. 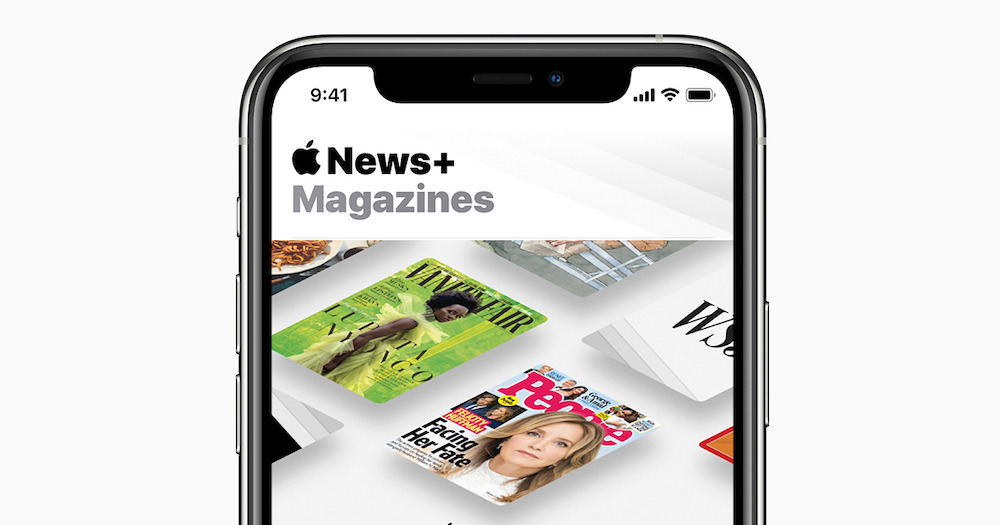 Apple now appears to have launched a new promotion that will give users who previously unsubscribe from Apple News a month of free use.

And the campaign comes just before Apple could launch Apple News audio section. According to reports, the version was rumored in May, and later found in the iOS 13.5.5 beta icon also confirmed this.

In late June, the New York Times announced that it would withdraw from apple news because the platform had little direct relationship with its readers, who had little control over the business.

Apple announced at its latest earnings conference call that Apple News has 125 million users -- including free service users and Apple News subscribers to the app.