Huawei: 5g hardware not affected by White House sanctions can be supplied to the UK in the next five years

Huawei recently said it could supply 5g hardware to the UK in the next five years, free from White House sanctions, the Guardian reported.It is reported that Huawei has reserved 500000 sets of related equipment, but the attitude of the British government is still a mystery. Conservative MPs believe Huawei's equipment poses a risk to UK national security.

In addition, the British government said on Friday that Oliver Dowden, the Ministry of culture, is likely to make a statement to parliament next Tuesday after a technical review of the ban by the National Cyber Security Centre (NCSC).

To that end ,Huawei British chairman and former chief executive of BP (BP), Lord John Brown (Lord Browne), said the company could allocate 20,000 units of equipment to the UK from its existing reserves. 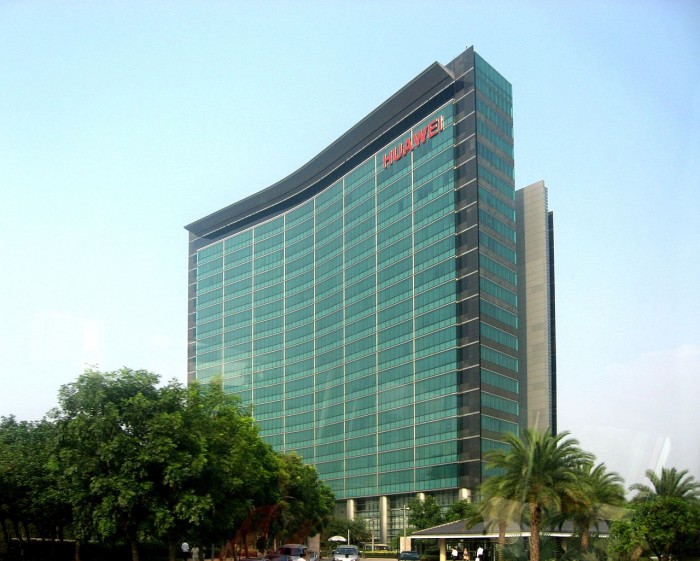 However, the Conservatives still hope that Oliver Dowden will announce a ban on the use of new Huawei equipment from the end of this year and insist on dismantling the existing Huawei equipment by 2023 or shortly after.

However, it is reported that the British government will consider postponing the date to 2029. One of the most important reasons is the high cost of dismantling Huawei's equipment. In this regard, BT and Vodafone warned this week that dismantling Huawei's equipment in 2023 may lead to signal interruption; at the same time, the cost of the two companies is as high as several billion pounds, which is likely to be passed on to consumers.

But Joe Stevens (Jo Stevens), the shadow cabinet minister for culture and numbers, said :" The Conservatives have been hesitant about this issue for years, censoring it over and over again, without concrete action. They also don't invest in local alternatives ." A complete replacement of Huawei is not easy.