As samsung prepares to launch its new fall flagship Galaxy Note 20,, the closer it gets to the launch date, the more information about the device. According to the latest reports, although Galaxy Note 20 have added new features and the latest generation of hardware, it may actually be cheaper than previous products.The korean portal Naver quoted industry sources as saying that the Galaxy Note 20 korean starting price may be around $999, but this is likely to be the standard version of the device, Galaxy Note 20Ultra will be sold from $1040. 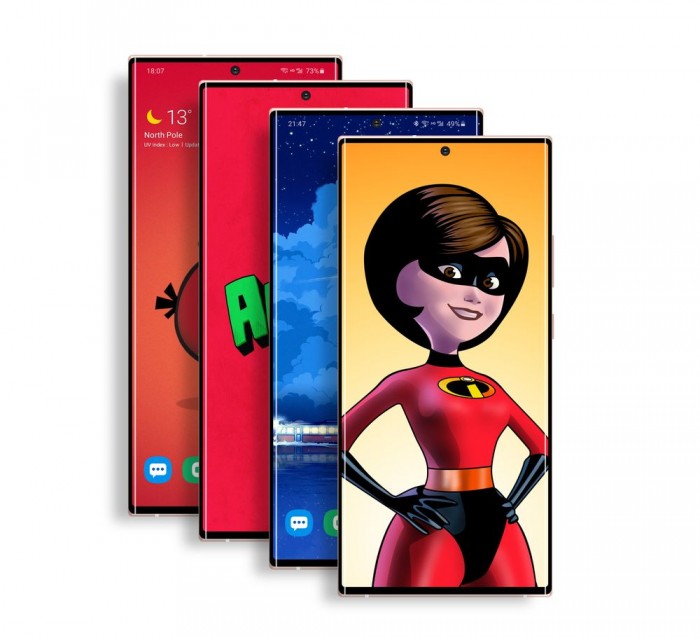 For Samsung's latest and most powerful smartphones, it's hard to get used to the fact that the rising prices in recent years have fallen this year. On the other hand, considering the market performance of the galaxy S20, this strategy is quite reasonable.

The galaxy S20, launched in February and launched in March, has been a victim of the global health crisis because it relies mainly on retailers. The performance of the galaxy S20 was much lower than expected. Now I believe Samsung is worried that the note 20 will also be affected in a similar way.

A reduction in prices could help make Note20 a more attractive purchase, although it remains to be seen whether this is enough for the company to cope with the impact of the health crisis. we will learn more after the unveiling on august 5. 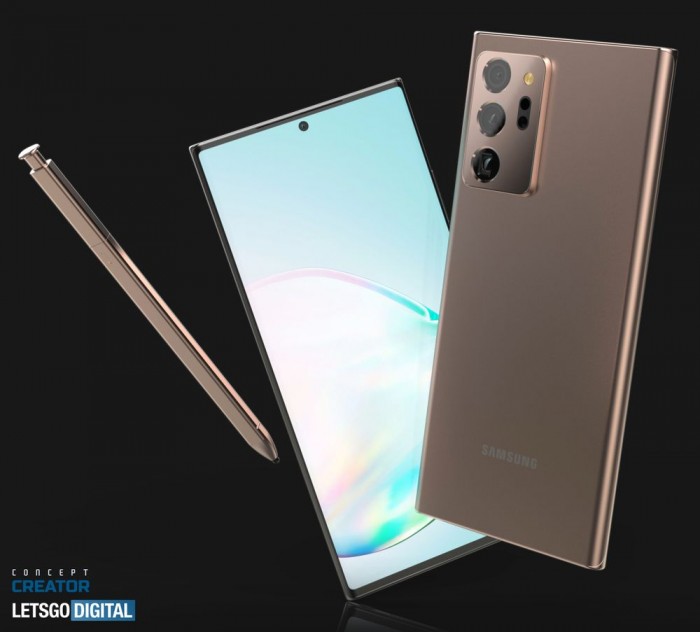