Weixing has recently been involved in a negative PR event related to a blogger of tubing technology. The reason is that @ techteamgb expressed disappointment with the game book in a video review entitled MSI Bravo 15 review.However, according to a series of tweets, the first thing MICROSTAR thought of was not to thank it for its criticism and make improvements in the future, but to try to use bribery to public relations. 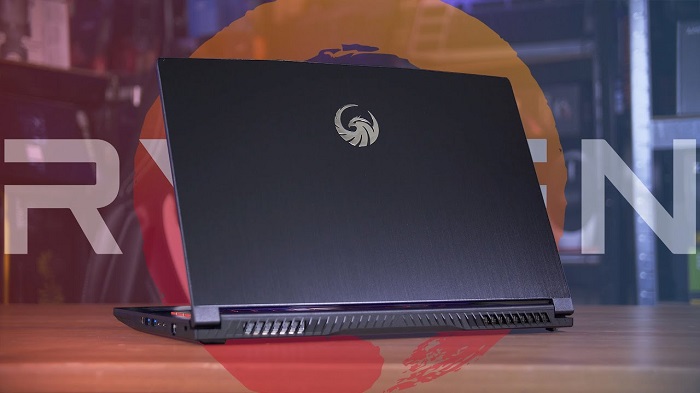 In fact, under the normal business operation mode, it is not all a bad thing that there are some unimportant negative comments on the product. If one side falls to the ground and flatters, it will arouse people's suspicion. Because many netizens are not so proficient in technology, they need to refer to reliable independent evaluation to make wise purchase decisions. Unfortunately, some manufacturers (or PR personnel) can not accept even a little negative evaluation. Before the release of the evaluation content, techteamgb tried to contact Weixing to confirm whether the above-mentioned problems were their own cases. Unexpectedly, the PR personnel of the company preferred to block the negative comments through bribery rather than to conduct more sincere communication. After the release of the evaluation video, the MICROSTAR PR personnel still asked techteamgb to remove the "disappointing" in the video title once, but was rebuffed. Lastly, although neither the AMD nor the microstar side responded to the issue, LinusTechTips and Steve

For an enterprise that has launched a large number of hot-selling game books, MICROSTAR can obviously have greater confidence in the product strength of their own devices. However, it is not clear whether this public relations rollover incident has been acquiesced by the company, or whether it is an extreme act of some PR personnel without the authorization of the superior.