New mobile phone models in the market emerge in endlessly, followed by the corresponding shanzhai machine is also more and more, the probability of consumers buying fake machines is also higher and higher. Small editor in this remind the majority of consumers to buy mobile phones must recognize the official regular channels to buy again, to avoid entering the pit, after all, buy fake machines is a very crazy thing. 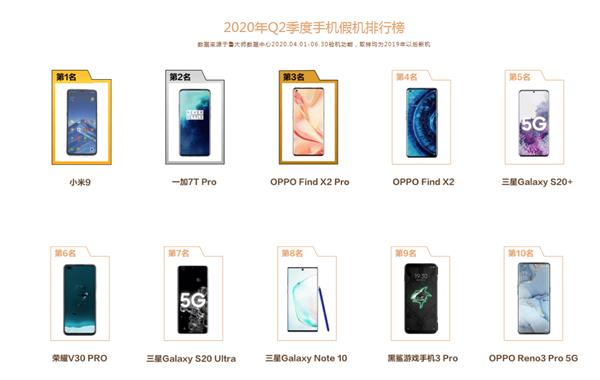 In the list of fake phones released by Master Lu, in addition to the proportion of brands, there is also the ranking of provinces with fake machines, as well as the ranking of the number of fake mobile phones of various models.

As shown in the figure above, first of all, let's look at the proportion of fake brands. What remains unchanged is that the first place is still Samsung, accounting for 19.29%. Samsung is a relatively successful brand of mobile phones in the world. Samsung mobile phones are popular all over the world. It is not surprising that there are so many fake phones from such large manufacturers. Samsung mobile phones also ranked first in the list of fake phones in the last quarter, but the proportion was 21.1% in the last quarter, which decreased compared with the previous quarter.

The second place on the list is still the world's leading brand, Apple, but the share has also declined. The share of vacation machines fell to 13.87% in the last quarter, from 16.53%. 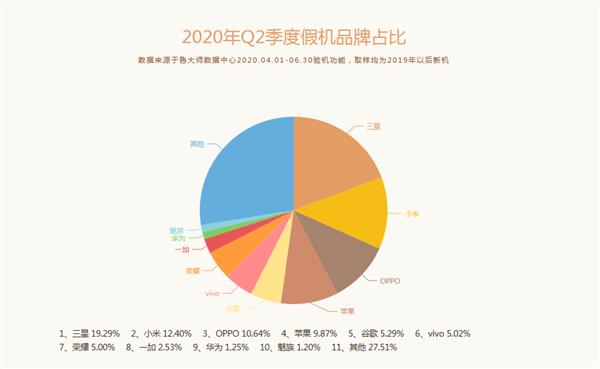 Let's take a look at the list of fake machines in different provinces. In Master Lu's test, Guangdong Province had the largest number of fake machines, with 1232 sets, far higher than the 598 sets in Shandong Province, the second highest. The third is 528 in Henan Province, which is very close to the second. It seems that in economically developed areas with mature industry, the technology of manufacturing fake aircraft is also very high. 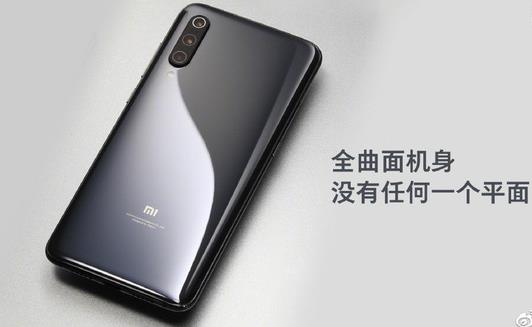 Moreover oppo Find X2 and oppo Find X2pro are in the third and fourth place in the number of 84 and 81 units, respectively. Samsung Galaxy series has also been on the list many times. 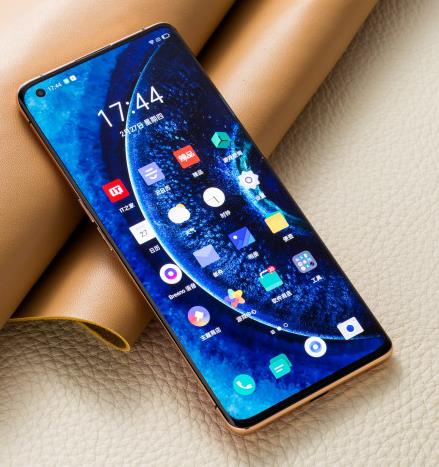 It can be seen that more fake machines are generally new models launched by some famous brands, most of which are flagship models, and some high-end business machines. Most of these machines have high configuration and good performance. Due to the improvement of hardware performance and the progress of core technology, the manufacturing cost of mobile phones will rise, and the market price will naturally rise. This makes some people want to use high-end mobile phones, but do not want to spend such a high price, so the market demand for high-end mobile phones is very large.