Why b550 is the most cost-effective amd motherboard! Seven rainbow b550 m gaming frozen evaluation

Why b550 is the most cost-effective amd motherboard! Seven rainbow b550 m gaming frozen evaluation

In the history of motherboard, AMD b550 may be one of the most special motherboards. From the name, it should be located in the low-end market. However, in fact, the price of the first batch of b550 motherboards on the market exceeded 1000 yuan, which was not much cheaper than some cheap x570 motherboards.

Of course, if some students don't want to wait for a real entry-level A520, to use a cheaper B550 motherboard, then the seven rainbow B550M GAMING FROZEN may be able to meet your requirements. 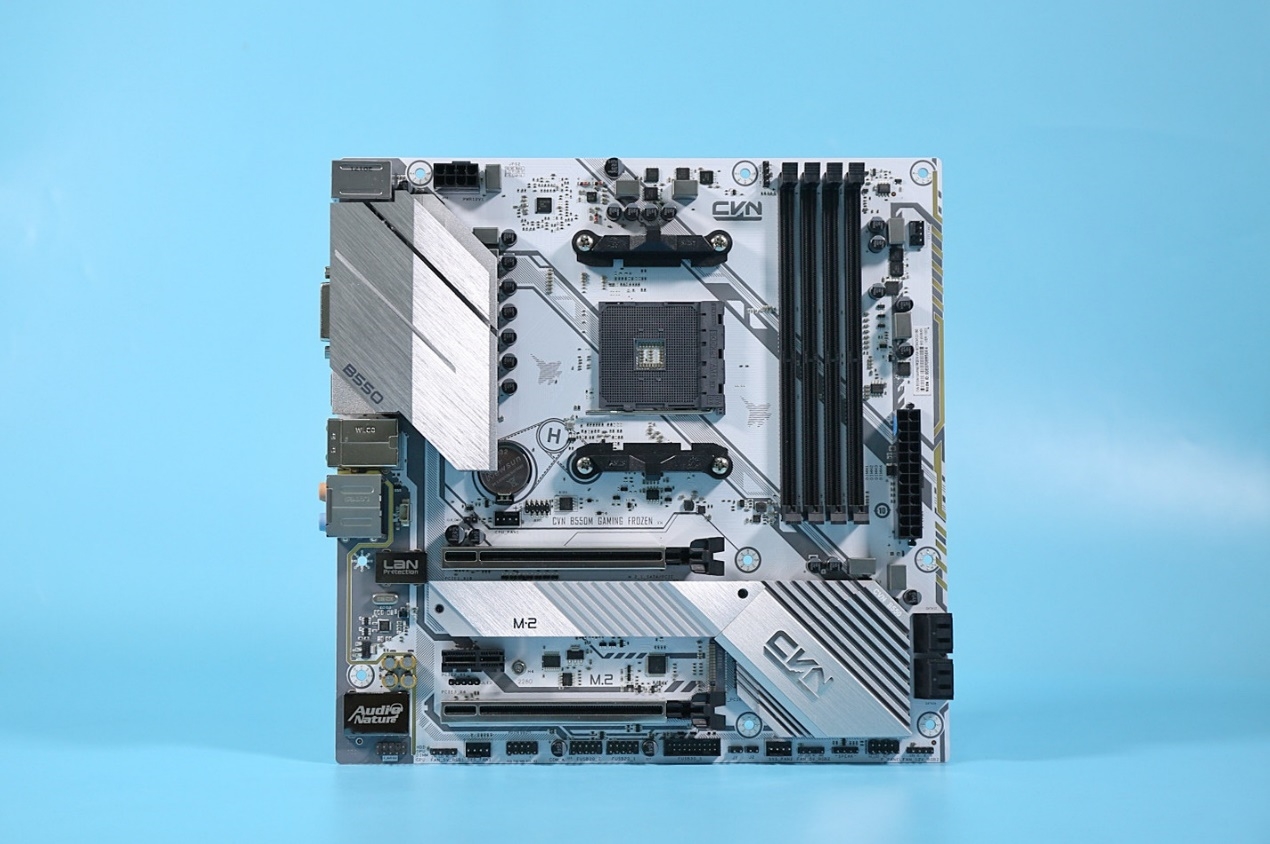 For RGB, the ordinary m-atx motherboard generally only has one of the 5V RGB or 12V RGB interfaces, while the seven rainbow CVN b550m gaming frozen V14 motherboard has two RGB interfaces each, so there will be no restrictions on playing with lights.

The main board parameters of qirainbow CVN b550 m gaming frozen V14 are as follows: 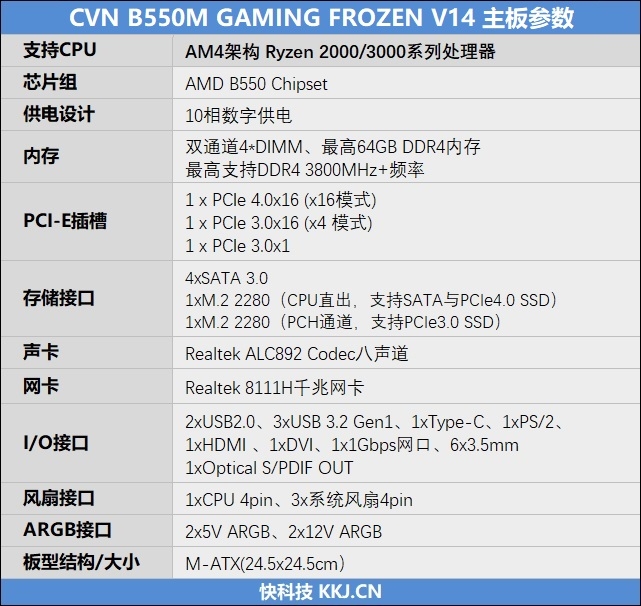 7Nm sharp dragon APU rolled down! One step that may change amd history

Amd can turn over in one fell swoop! Reebok 7 Pro 4750g launch evaluation

The architecture is completely new! AMD's new flagship card: one is worth the past three

Amd talks about epyc 10 billion times of supercomputing: x86 has never been so powerful

The birth of the highest achievement winner of AMD technical post: one in a million
tommbaidu