Microsoft today is previewing the future of its office user interface and design, which involves major changes to the traditional ribbon interface. The software giant has been using its Fluent Design system over the past few years to gradually improve Office, add new icons, dark patterns, and overhaul the functional area toolbar to make it smaller and easier to use. microsoft Office the next phase of design, will further focus on simplicity.

Microsoft initially introduced the ribbon interface in office 2007, and now the company is ready to go beyond it. Microsoft has been gradually simplifying ribbons on mobile and Internet, but the new design shared today is a big step beyond ribbon. Microsoft's simplified office interface focuses more on the actual content you're creating.

Other changes include a simple app icon at the top of the app to indicate which office app you're using, and a central search or command bar. Microsoft has been emphasizing this search and command bar interface in office in recent years, and this feature also exists in Microsoft teams. Microsoft will further promote seamless cross server search and bring relevant information directly to users' fingertips. By designing for a variety of cognitive states, the focused experience in the entire Microsoft 365 ecosystem can minimize external interference, reduce self-interference, and start the process.

And it's not clear when these changes will come to Office apps, the web, and elsewhere in microsoft 365. 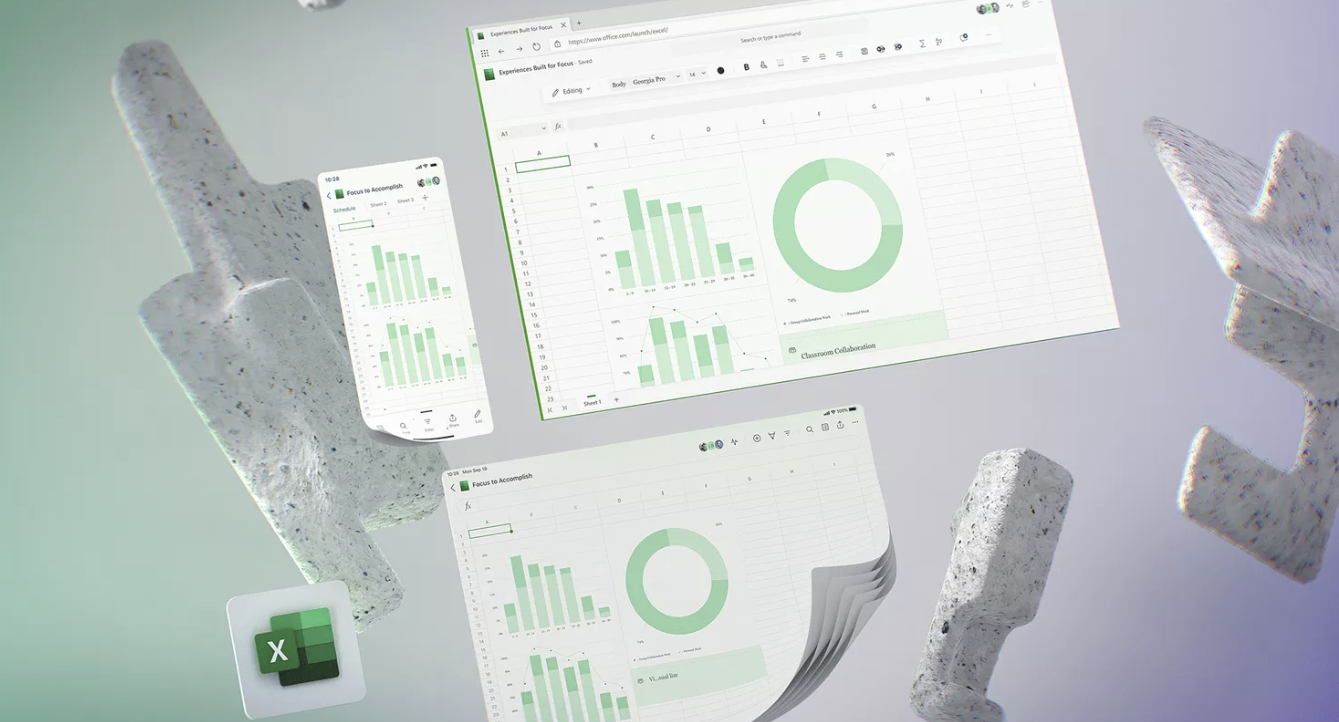 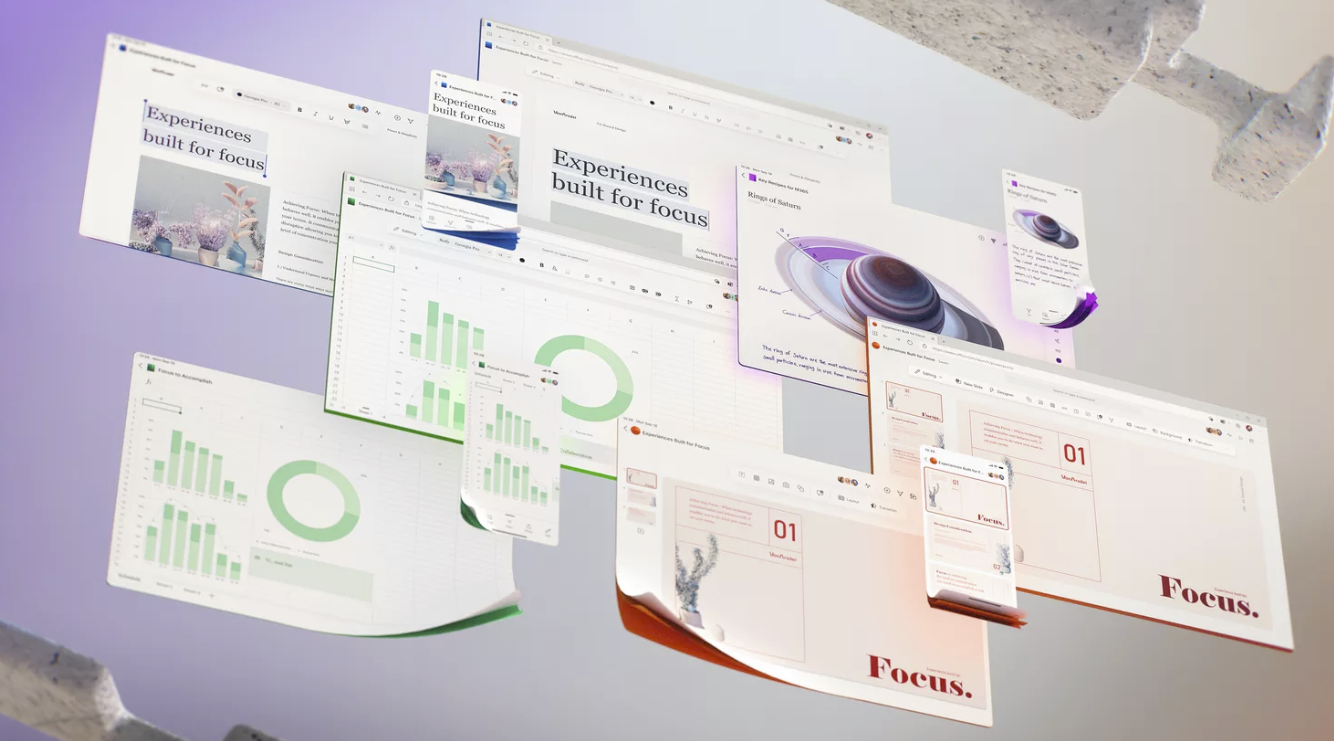 Related news
New office suite choice WPS Office for Mac vs. Microsoft Office 2019
Microsoft Search opens to Office 365/Microsoft 365 users at the end of May (video)
Microsoft previews its Office future user interface
Microsoft's new office interface: simpler and more comfortable color matching
Microsoft announced that office 2021 will be available on windows and Mac OS later this year
Many users try the new version of office ahead of time: a new user interface is coming
Hot news this week
Titanium Media Publish Assesum: People's Bank: Digital RMB Winter Olympics pilot has entered the sprint phase; Tesla announced that 250,000 Powerwall energy storage power stations have been installed
Alibaba and Tencent have received more than half of the 43 antitrust fines, and lawyers say the penalties are likely to increase
Study on the sequelae of COVID-19 in the Chinese team: Shortness of breath, depression and other problems still existed nearly one year after discharge
Capital does not love SAIC, "flying" subsidiary, Jet Hydrogen Technology intends to go to science and technology board
Huawei redefines one of the three major communication networks of the underground communication network
Tencent responded to "APP to get ridiculous": Upgrade APP is now downloaded for user rights protection
Gree announced the implementation of the double-holiday work system Dong Mingzhu from the media voice netizen God reply
The approval of Sensetime's IPO gives the metasurverse concept another ride
Netease Cloud Music will soon be listed on the back of 200 million monthly live users how to make money
US media: If it is unable to quickly solve the problem of incomplete behavior in the company, the moving Blizzard CEO will consider resignation
The most popular news this week
Regulation of crypto assets is difficult
Xiaomi Motor settled in Beijing Economic Development Zone in the first half of the first half of the year
Tesla: Super charging network has covered Guangdong Province traffic trunk
Foreign manufacturers make IPHONE 13 Pro with Tesla accessories! Sold price direct retrogenization
Google had planned to launch the tensor chip for pixel phones in 2020
Huawei Heavy Machinery is re-incorporated! Generators except logo exactly
Samsung PCIe 4.0 hard drive upgrade: more heat sinks fully support PS5
New crown latest variament has emerged in early November: New York, USA has a bad feeling
Black Friday us stores face embarrassing situation! Got stuck in the neck
Vehicle positioning signal weak puzzle! To be completely solved by Huawei