Master Lu releases Q2 quarterly report. Is your mobile phone on the list? 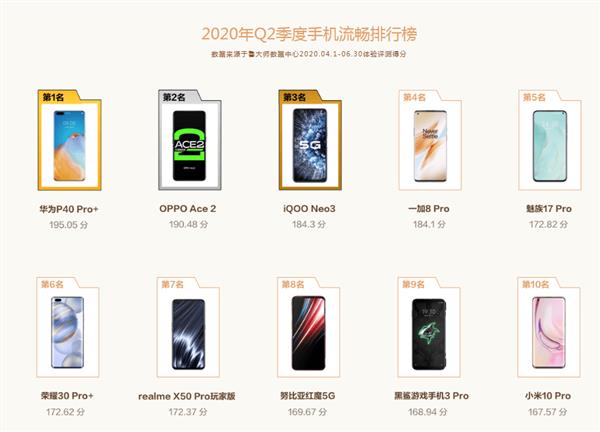 First let's take a look at the mobile phone fluency list, as shown above ,HuaweiP40pro, won the with 195.05 points. The second and third were OPPO Ace 2, score 190.48 and iQOO Neo 3,184.3. You can see from the list that Huawei new products P40pro in the fluency of the pressure, can be said to be the best of the new products. From the market word of mouth ,HuaweiP40pro use experience is very good, excellent performance. The second oppo Ace 2 phone, though not Huawei excellent performance, but also with outstanding results to capture a large number of fans. 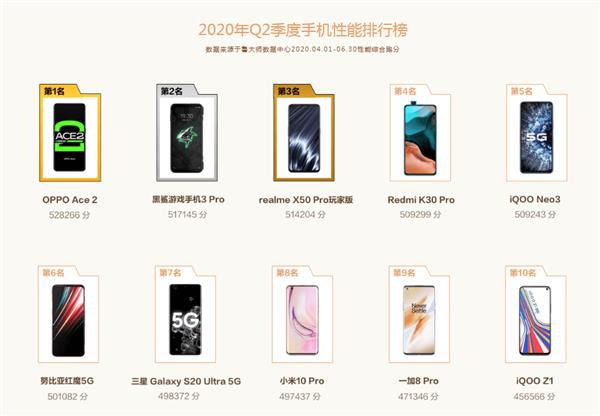 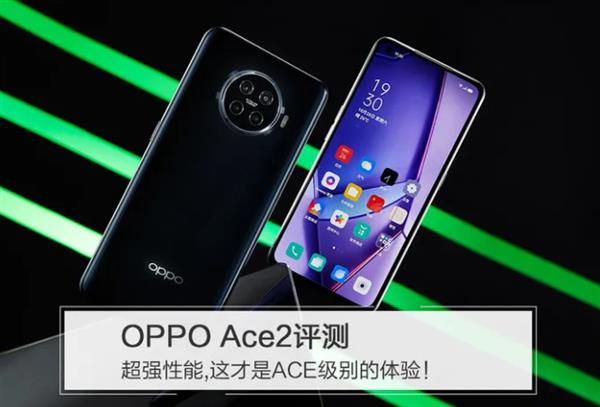 OPPO Ace2, as a high-performance 5 G phone, is naturally a flagship processor from 2020 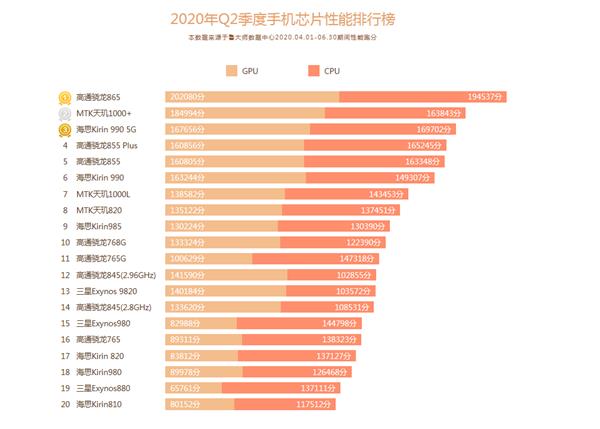 The CPU and Adreno 650GPU of CellCellon 855 Plus, CellCellon 865 have 25% improvement in performance, graphics rendering speed is 25% higher than the previous generation, energy consumption is reduced by 30%, in addition to CellCellon 865, the OPPO Ace2 is equipped with the latest 12 GB LPDDR5 of memory and UFS 3.0 flash memory, which is also a solid foundation for the Ace2 to achieve game stability of 90 FPS, so that players now on and say goodbye to Carton.

Who are the leading characters below Huawei and oppo, mentioned most in these lists? Let's take a look! 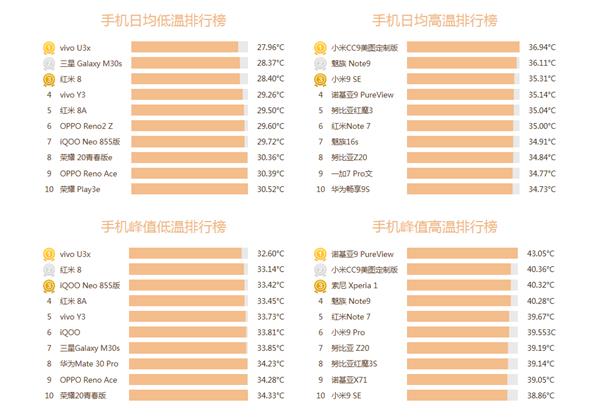 The majority of netizens hope that Xiaomi cc9 can improve the performance and bring good experience of mobile phone products. After all, no one likes the hot and hot mobile phone in hand, especially in summer.

From the overall view of the above list, the competition of new products in the mobile phone market in this quarter is becoming more and more fierce, and the overall performance and use experience are improved. I wonder if the mobile phones of netizens and fans are also on the list?

Related news
Tencent Q2 revenue of 88.8 billion year-on-year increase of 21%, net profit of 24.1 billion year-on-year increase of 35%
Master Lu's Q2 mobile phone temperature ranking: vivo u3x is the coolest
Master lu Q2 mobile phone processor ranking: the united nations media division 1000 ranked second
Report: Q2 US users' mobile app usage time increased by 20 minutes per day
Master Lu Q2 fake machine ranking: Xiaomi 9 Shanzhai the most new flagship also suffered!
Lu master Q2 mobile phone market share: Huawei still can not surpass!
Master Lu releases Q2 quarterly report. Is your mobile phone on the list?
Pinduoduo Q2 is profitable, why is the executive say "not for reference"
Hot news this week
With the NIL technology, Canon wants to provide China with a lithography machine comparable to the EUV
Genius hacker Geohot promised Musk 12 weeks to fix Twitter search, but posted for help because he wouldn't react
Google's parent company is planning to cut tens of thousands of jobs
The Long March 9 is basically confirmed: the low-orbit carrying capacity of 150 tons can carry the entire space station into space
A small plane in the US has crashed into a 30-metre high voltage power line and got stuck: 80,000 people affected
Can recording others' wechat chat records be used as evidence? The Beijing Internet Court has an answer
Alibaba launched a new cross-border e-commerce platform in Spain, aiming to operate independently in the middle and high-end market
Google is concerned that Microsoft's acquisition of Activision Blizzard will affect the ChromeOS experience
The second generation Snapdragon 8 flagship! Mi 13 toughened film appeared: four sides and other narrow screen accounted for a stable ratio
A Tesla crashed into two cars in Taizhou, Zhejiang province, killing two and injuring one, police said
The most popular news this week
Snapdragon 870 can fight for another 3 years! A year ago, the magic machine opened the new OS public test
Hit back at Jen-Hsun Huang! AMD: Moore's Law won't die That's no reason to raise prices on graphics cards
China's storage stands up: World giants like Samsung lag behind
The most controversial generation of Windows: Vista turns 16!
Apple lost $56.1 billion on Black Friday! Production of the iPhone 14 is expected to drop by nearly 10 million units
Chinese storage stands up: SSD forced overtaking! World giants like Samsung lag behind
QQ membership via SMS has become a thing of the past: Tencent officials said the relevant business functions have been offline
Two men ransacked an Apple store and made off with more than 200,000 products: a textbook move by the employees
South Korea 2-1 Portugal repeat Asian miracle: Lei Jun with Xiaomi 13 thumbs up
The standard version is unbeatable and sells for 3,999 yuan for Mi fans