As the first E-sports mobile phone in the Savior series,It launched the flagship platform of Qualcomm snapdragon 865 plus, and its running points exceeded 640000, which is the highest achievement in the industry. 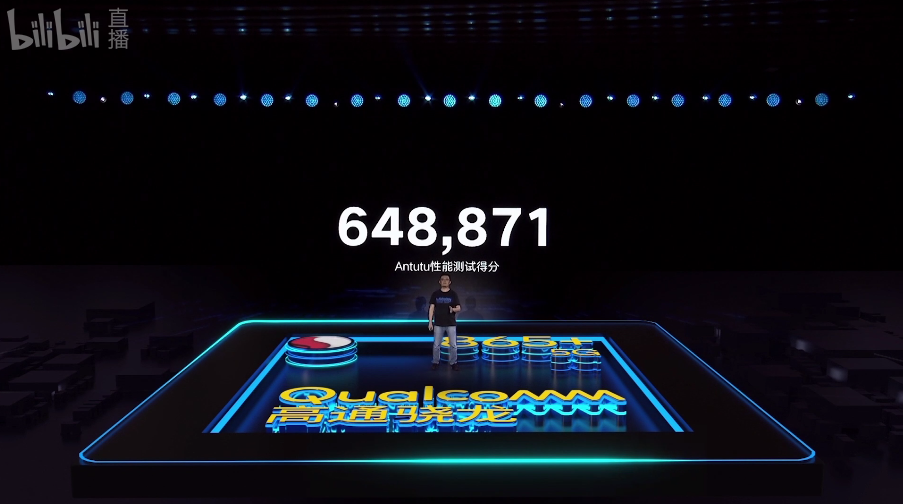 Due to the higher clock speed of 3.1ghz, the company said,The performance of snapdragon 865 plus is 10% higher than that of normal snapdragon 865. At the same time, the graphics rendering performance is improved by 10%,It can still provide 144hz refresh rate support, accelerated rendering and updatable GPU driver support. 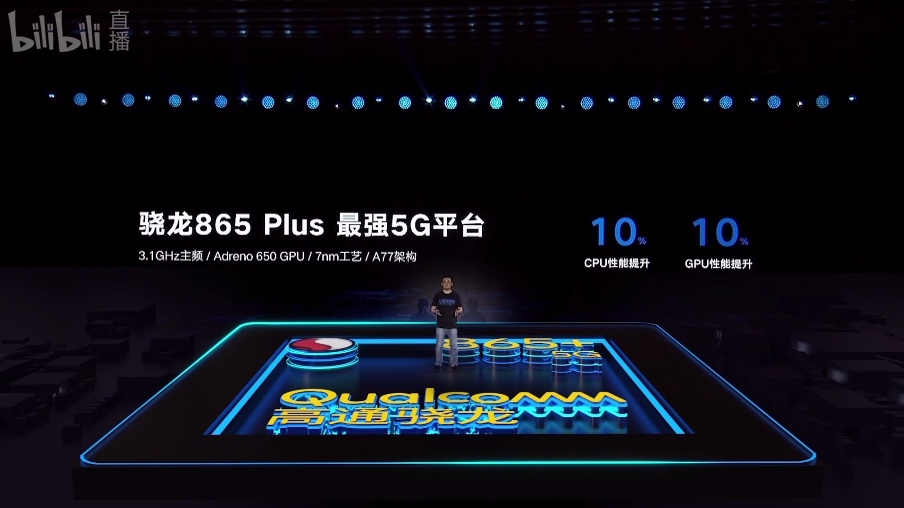 Lenovo emphasizes that the central architecture of the next generation of ATA is not only the improvement of strength, but also the crushing of the realm.