On the afternoon of July 22, Lenovo rescuer E-sports mobile phone Pro was officially released, equipped with the flagship chip of Qualcomm snapdragon 865plus, ATA next generation central architecture, and a central pop-up front view, which is priced from 3499 yuan.

We fast technology has got this new machine. Here's a picture for you.

Lenovo lifesaver eSports mobile phone Pro is equipped with Qualcomm snapdragon 865 plus, which is the strongest 5g platform of mobile phones at present. It is manufactured by TSMC 7Nm process. The GPU model is Adreno 650, and the main frequency is increased to 3.1ghz. Compared with the previous generation, the CPU performance of snapdragon 865 plus is improved by 10% and GPU by 10%.

Of which,The center pop-up front camera has 20 megapixels The user can turn on double-screen and double-shot video in the course of game and AI video. The front and rear cameras are displayed in the same frame. Rescuers e-sports mobile phone or the industry's first support Douyu, Tiger Tooth dual platform 8 M HD live mobile phone.

The Pro is not only a mobile phone, but also a game controller. Asindustry's first game phone equipped with a dual X shaft linear moto Rescuer e-sports mobile phone Pro in the game scene through vibration to feedback the shooting scene in the scene, collision and other directions to create 4 D of quasi-vibration.

Rescuer e-sports mobile phone equipped with two high sensitive ultrasonic keys, support 20 levels of strength adjustment, a single button can be lifted to achieve different texture including trigger, mechanical keys and other vibration feedback. At the same time, the industry for the first time to support four D of virtual rocker technology, so that users on the screen can also experience the handle-like control. 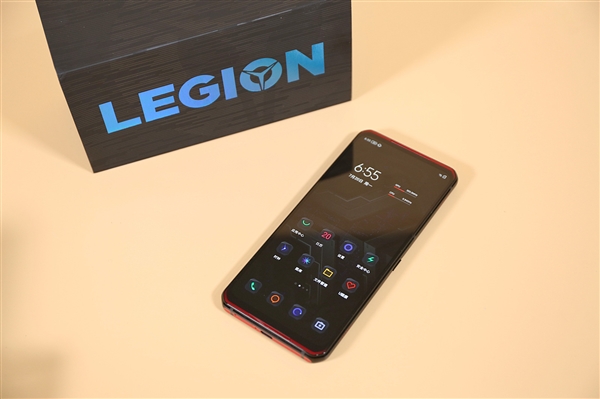