Today, many mobile phone manufacturers have set up special E-sports product lines, and Lenovo is the latest one. The Savior brand, which used to be the main game notebook, officially announced the long-time warm-up of the Savior E-sports mobile phone pro (known as Legion phone duel overseas). Compared with the existing competitive products in the market, it has some unique features in design and hardware selection. 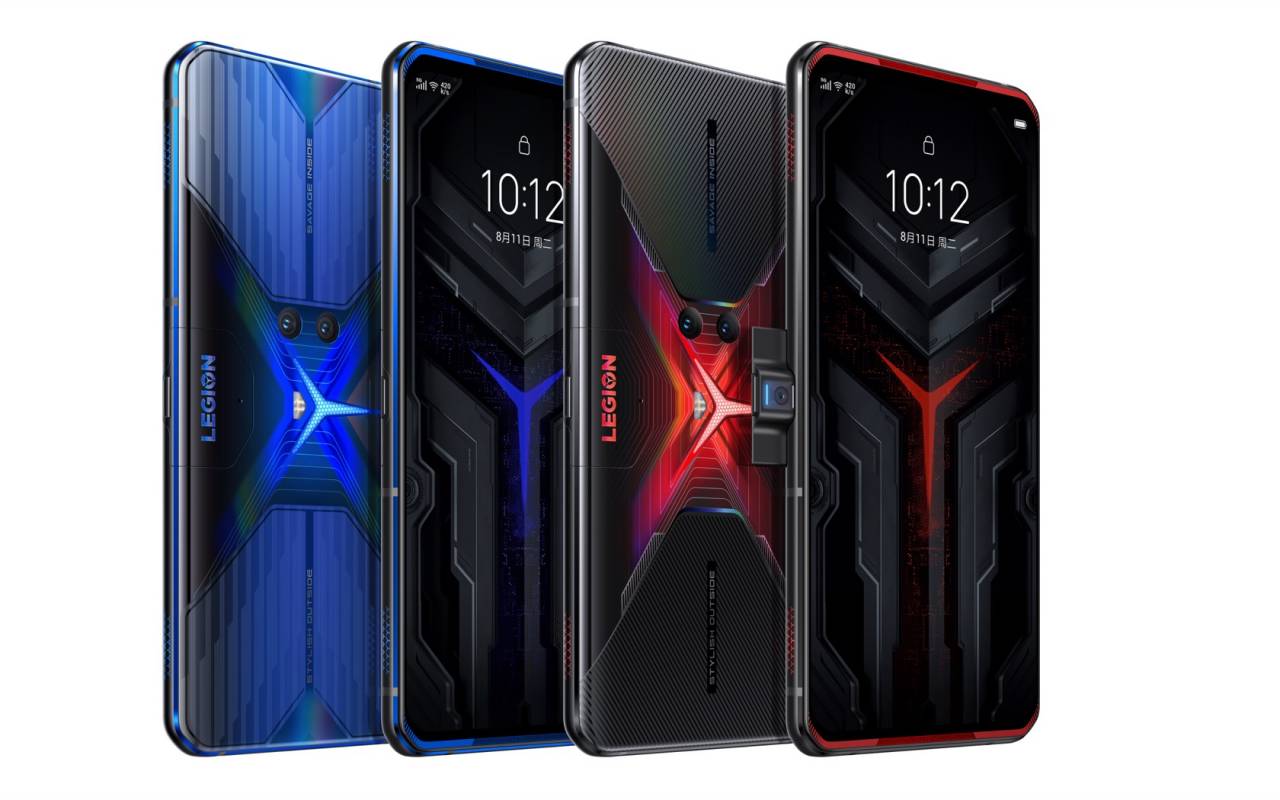 As for the rear camera, the position is also somewhat unusual. It appears near the center of the back cover, which may be for the overall shape and does not affect the placement of fingers when holding horizontally. As for the hardware structure, it is relatively conservative. The rear camera of the Pro is only equipped with dual camera combination, which are 64mp main camera (F / 1.89 lens) and 16mp ultra wide angle camera (120 degree field of view). Judging by the standard of 2020, such a match is obviously not enough to see, but people who will consider this product are not aiming at taking photos.

When it first warmed up, lenovo confirmed that the rescuer e-sports phone Pro would be one of the first phones to use qualcomm's Plus 865 chip. Compared with the S865 that are still in the dominant position in the market, the new processor will have a small enhancement in performance and connectivity. With respect to the LPDDR5 and UFS 3.1 chips used for RAM and storage respectively, there are 12 outside China 256 and 16 512 Two-file configuration optional. 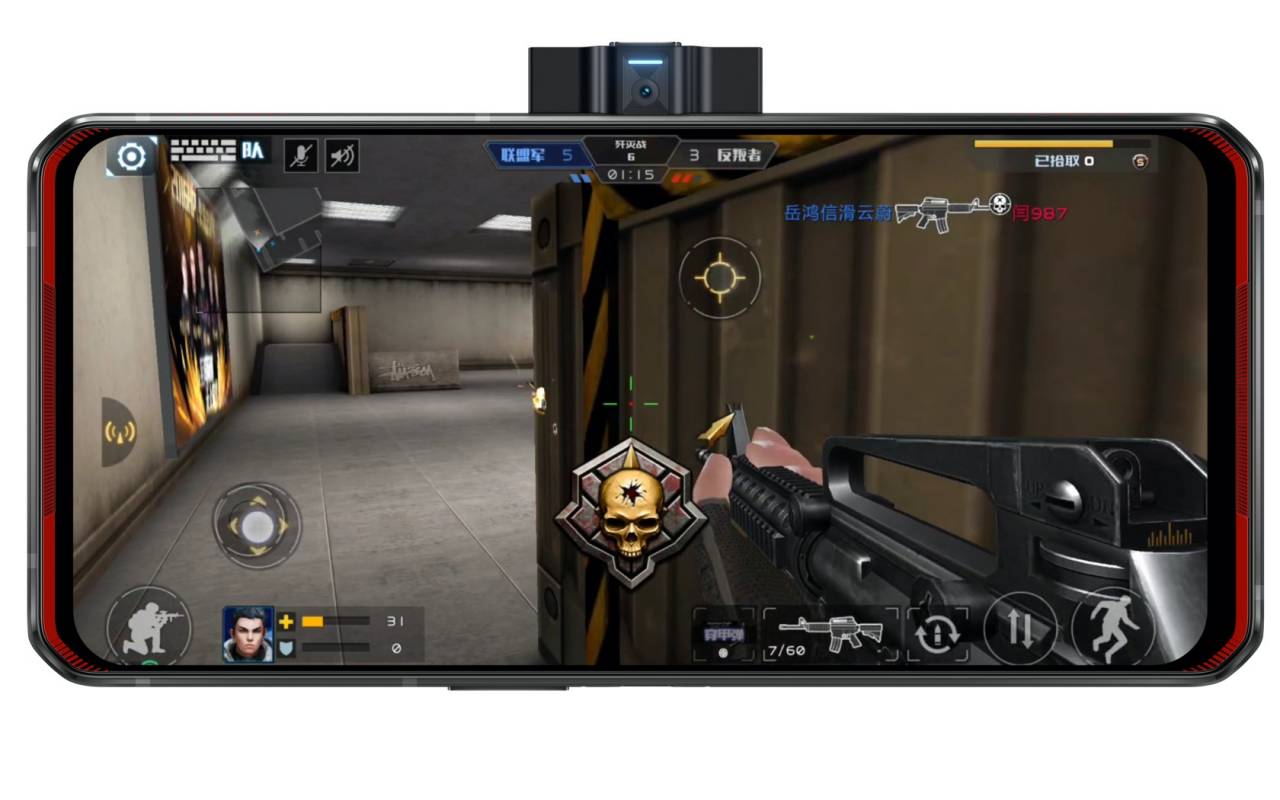 In order to maximize the performance of these hardware, Lenovo has also prepared a dual liquid cooling cooling cooling solution for the rescue E-sports mobile phone pro. In addition, there are two 2500mah batteries in the equipment, as described in the introduction. Officials say the separate design helps to avoid overheating of the battery itself and the motherboard, and is more conducive to high-power charging. 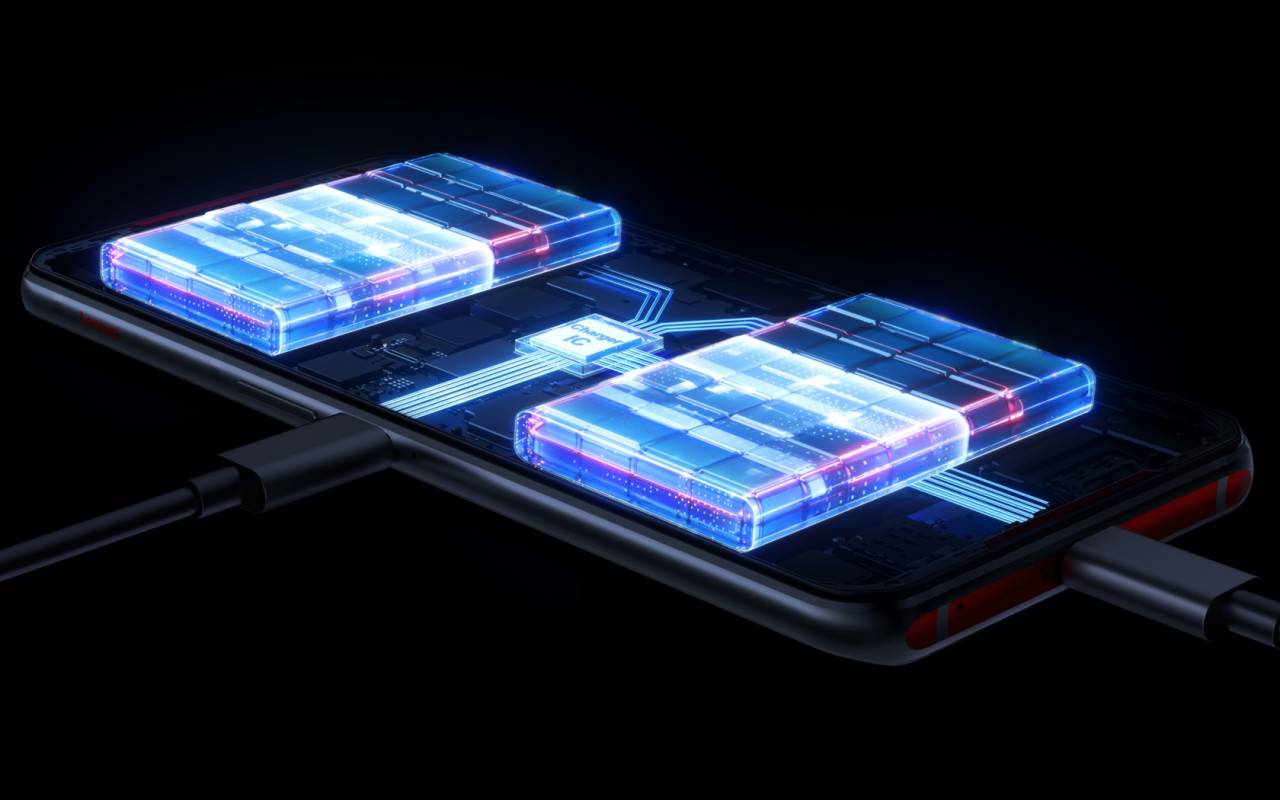 In some parts of the world, the lifeguard eSports Pro comes with its own 90W cable charger, which can charge up to 5000mAh of batteries from zero to 50% in 10 minutes. The service life given by the government is that it can last a whole day under "average use". In order to facilitate the holding of games, the pro of Savior's E-sports mobile phone also has dual usb-c ports (USB 3.1 Gen2, maximum 90W for single port) at the bottom and side. 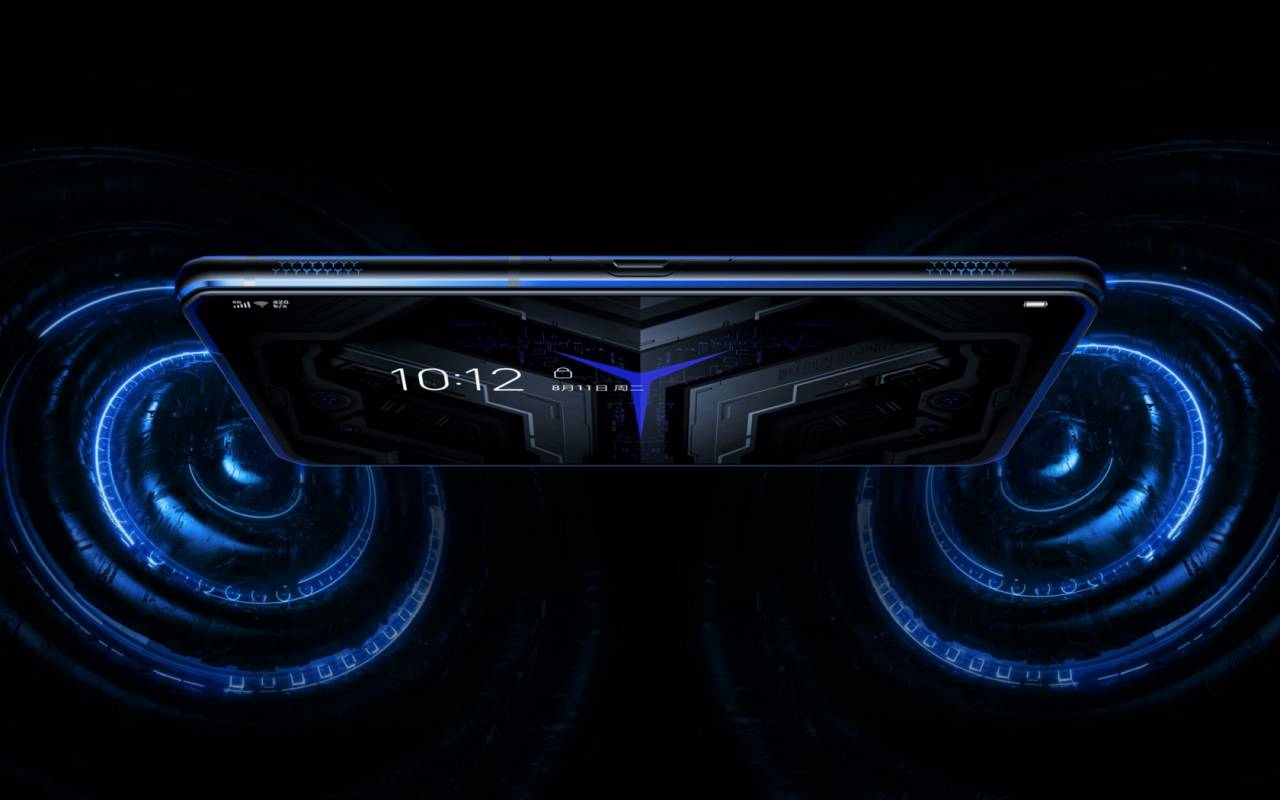 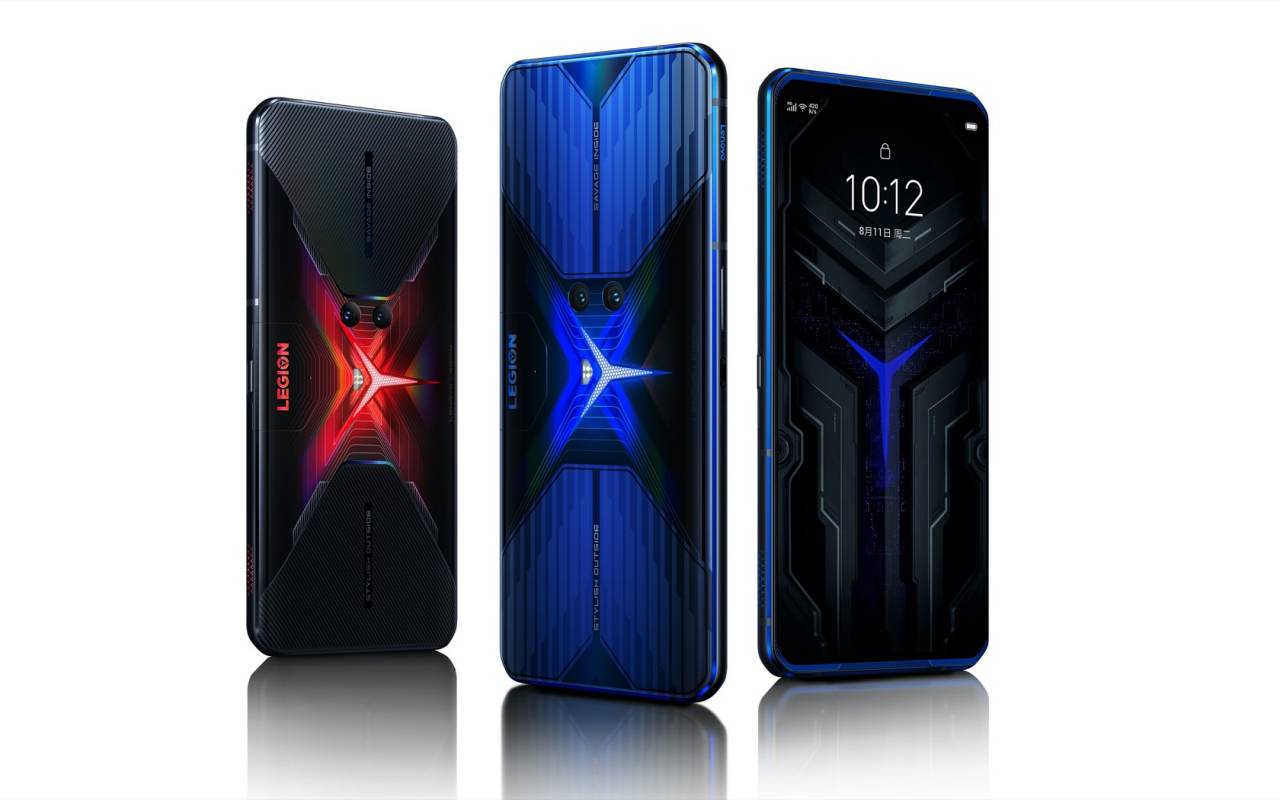