The UK says it needs to protect Nokia of Finland and Ericsson of Sweden after the government banned the use of Huawei's equipment in 5g networks in the UK, according to a report from Bloomberg.British culture secretary Oliver Dowden told government lawmakers on Wednesday that excluding Huawei means the number of key telecom suppliers in the UK will be reduced from three to just two, so the UK can't let any of them disappear. 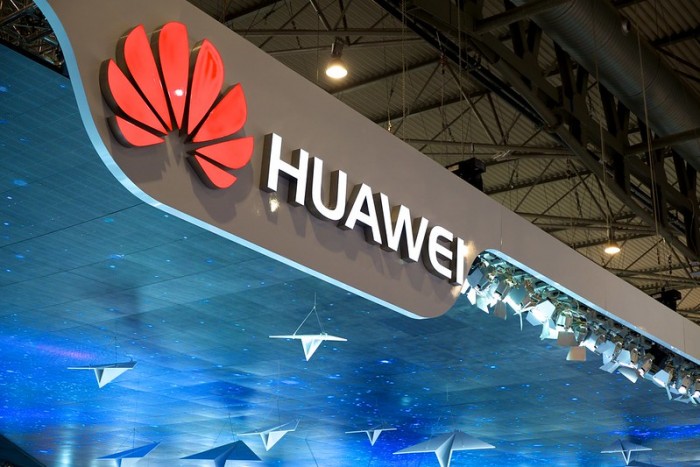 "The biggest direct risk of diversification will be the loss of another supplier, so this is very prominent in our consideration and discussion." Oliver Dowden told officials at the Committee on science and technology. This involves "looking at the underlying capital position of these companies and seeing if further action is needed to address this.".

Oliver Dowden said the prime minister would set up a task force led by senior industry executives to "vigorously promote" Telecom diversification. Government officials are considering a candidate for the post.

According to Oliver Dowden, the UK's diversification strategy includes introducing new market participants for next-generation wireless communications and promoting projects for different companies to work together. Further details of the move will be announced in September, when the government will also introduce a telecommunications security bill to tighten standards and incorporate Huawei's ban into law, he told government officials.

Oliver Dowden said diversifying with open Ran is a longer-term goal and will be five years away from the first major deployment of the technology.

Related news
Open ran policy alliance established by 31 global giants is not only for Huawei
Nokia announces its participation in the open ran 5g Alliance
Huawei Pay into Hangzhou, release mobile version of Hangzhou Tong, pay by car to add new options
The UK will put Huawei ban into law and adopt open ran to achieve diversification as a long-term development goal
Disassembly report: Huawei WiFi 3
NEC of Japan announced to promote ran network in UK to replace Huawei 5g network
Huawei 5g equipment banned in UK: NEC, a Japanese Telecom manufacturer, announced a high-profile alternative to ran network solution
Hot news this week
Apple store staff committed suicide due to work pressure?
Xiaomi has issued a patent for autonomous driving, which can automatically adjust its driving ability according to the road class
U.S. inflation blasts Nearly half of households aim to live: the price of the commodity has gone up outrageously
Jiangsu Bank's Beijing branch was fined 4.9 million for "seven crimes" involving the illegal issuance of loans
Huawei has released a patent on the packaging structure that solves the problem of black spots on display panels
More than 20,000 domestic Model Y "broken shaft" recalls Tesla's ability to dump pots surprised netizens
Alipay announces automatic identification of automatic identification of vehicles to enhance the quality of drivers
Browser Search Engine Giants Quasi-Upgrade Microsoft to issue an unsafe warning to 2 billion Chrome users
Could new SEC rules prevent Chinese companies from listing in the US? The Foreign Ministry responded: firmly opposed
The U.S. blocked Avista's acquisition of chip giant ARM, fearing it would hurt competition and neutrality
The most popular news this week
AMD YES! Musk praises Tesla's 'Witcher 3'
Standard Snapdragon 8 Gen1! Exposure millet 12 Pro released this month: screen specifications are higher
A Japanese billionaire has flown to the International Space Station on the most expensive charter flight in history
US group public bag app: system network abnormal recovery rider can be delivered normally
Visa CFO: The company can solve the problem with Amazon, and the relationship will resume as it did
Yumei Technology responds to employees: there is cash compensation and option compensation, and the company operates normally.
Abandon ARM! Huawei's all-self-research chip announced: new architecture CPU plus holding
It is 200 million to learn Tesla Volkswagen will be involved in clean energy construction.
TNGA + hybrid! Toyota's flagship Sedan in China looks a lot like a Lexus
Liang Jianzhang: The real universe will certainly prevail over the meta-universe, which may bring population risks and technological stagnation