Intel 7Nm announced delay: it is not ruled out that the supercomputing GPU chip will be contracted by three parties

Despite a good second quarter financial report for fiscal year 2020, revenue increased by 20% year-on-year and net profit increased by 22% to $5.1 billion.

However, at the same time of disclosing the data, Intel also confirmed a less encouraging news. Due to the defects in technology, 7Nm will be delayed by six months, that is, one year later than the original internal plan. It is expected that the first batch of consumer CPU products will not be launched before the end of 2022.

On the issue of 7Nm, Intel only talked about CPU, not GPU, GPU product has been decoupled from Intel own process roadmap and is being built on a Samsung or TSMC assembly line. 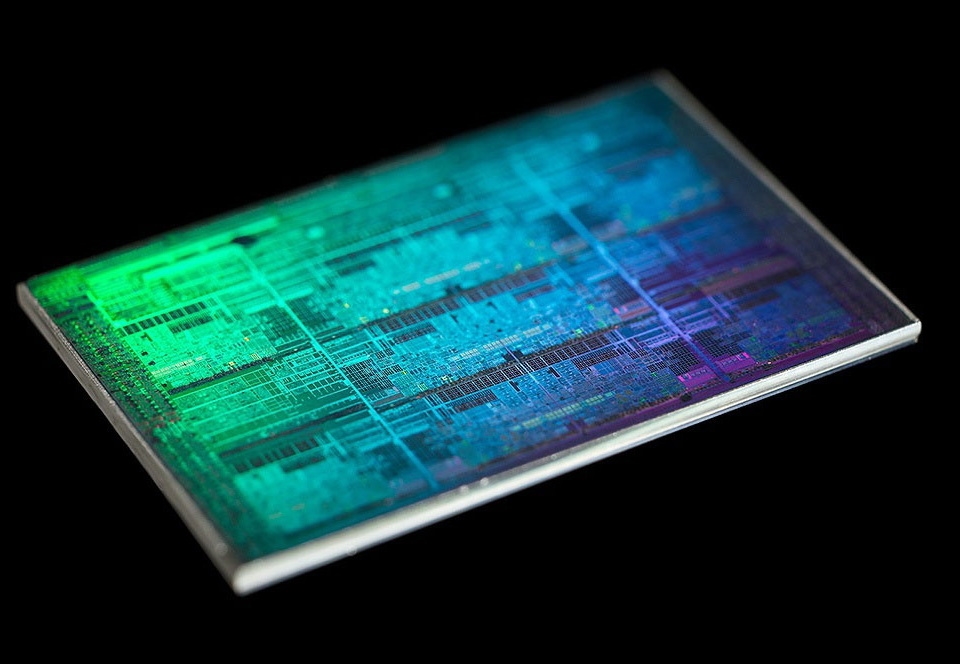 Anand mentioned that Intel CEO Bob Swan stressed that Intel needs to be more pragmatic. It is obviously in line with such a positioning to transfer to the third-party OEM.

The most solid 7 of Intel product plans are nm (EA kind of The core of HPC super large GPU will be built on the 10 billion times supercomputing aurora of the U.S. Department of energy, and will be delivered in 2021,Although Intel's current caliber is still not giving up its own OEM 7Nm XE_Hope of HPC, but Simber acknowledges, and is evaluating the outsourcing of part of the manufacturing process to a three-way wafer factory

Once because of 10 nm delay, Intel vowed to catch up with the wasted time through 7 nm, and let Moore's law shine again. Now, however, it seems counterproductive, and at one point 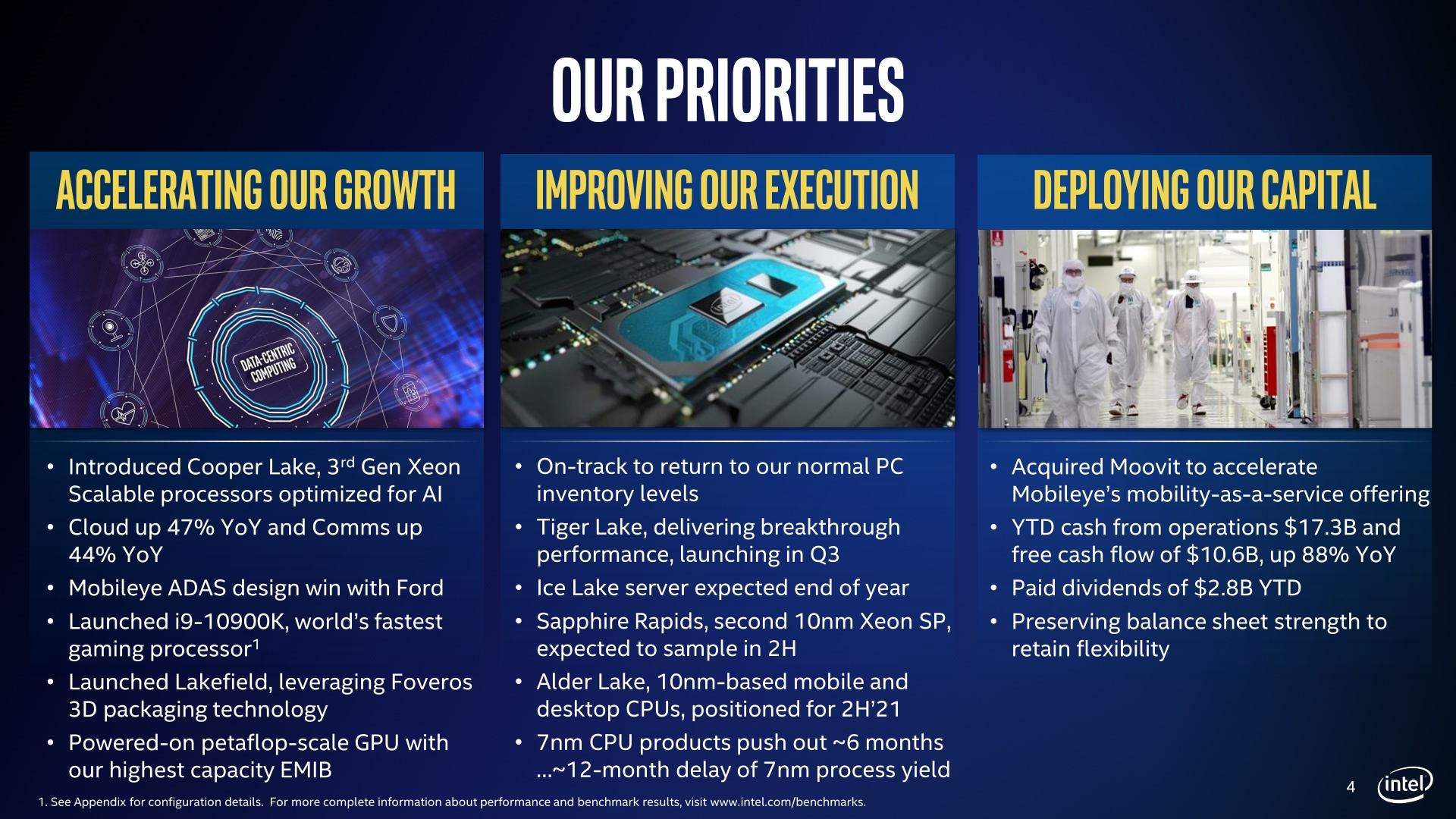 Related news
Intel:GPU is the first unique release of our second most important product, 2020.
The biggest change in 13 years! Intel 12-generation GPUs are really hard to match.
Intel Accelerated 7Nm EUV Process: The First Production of Xe Architecture GPU in 2021
NVIDIA quietly enables the new rendering mode of multi GPU: competing with Intel?
Intel unveils 7Nm GPU chip: new Xe architecture integrates HBM display memory
Intel 7Nm announced delay: it is not ruled out that the supercomputing GPU chip will be contracted by three parties
Chip giant's last stubborn Intel 6nm GPU outsourcing needs to be packaged by itself
Intel's first "mining card" official announcement! More than 1000 times rolled GPU graphics card
Hot news this week
A small plane in the US has crashed into a 30-metre high voltage power line and got stuck: 80,000 people affected
Can recording others' wechat chat records be used as evidence? The Beijing Internet Court has an answer
Alibaba launched a new cross-border e-commerce platform in Spain, aiming to operate independently in the middle and high-end market
It's not just Huawei! Beidou has penetrated more than 20 industries and applied more than 15.5 million products
When pure water is used in China team to solve the problem of seawater hydrogen production: it is expected to become an original industry
A Tesla crashed into two cars in Taizhou, Zhejiang province, killing two and injuring one, police said
Breaking the spell of "Android 3 year must card", the new Breguet mobile phone will be sold for the first time tomorrow: from RMB3499
The appearance of Xiaomi's mini console is revealed for the first time: an all-metal body with a strong apple smell
Be careful with your phone for a long time! The aunt played with her mobile phone so much that her fingers got stuck
Google's Project Zero team accuses vendors of slacking after ARM GPU bug exposes Android upgrade woes
The most popular news this week
Why is the Apple Pencil 2 not supported? iFixit takes apart the iPad 10 to find out
Zte's experience proves that there is no way out of appeasement and peace can only be fought out
China's growing presence in the global high-tech sector is unacceptable to the US
Us to investigate Lapsus$hack, Microsoft, Nvidia and others were breached
From January to October this year, the number of global travel app downloads approached 2 billion, with China's Amap, Baidu Map and Railway 12306 taking the top three places
With the acquisition of Pulse, Mozilla will develop a new approach to machine learning
Did the United States achieve its goal? More than 40 suppliers went to the United States with TSMC
Microsoft may not be able to offer its Microsoft 365 service in German schools after two years of efforts failed
A record $50 million in compensation! In the final judgment of the dispute over the infringement of Minecraft by Mini-World, NetEase won the lawsuit
Manufacturers like Samsung and Xiaomi have been affected. Google has revealed a dangerous flaw that threatens millions of Android devices