The game of glory is finally coming.

As early as May 19, glory president Zhao Ming revealed that glory will enter more high-performance books and game booksHe said 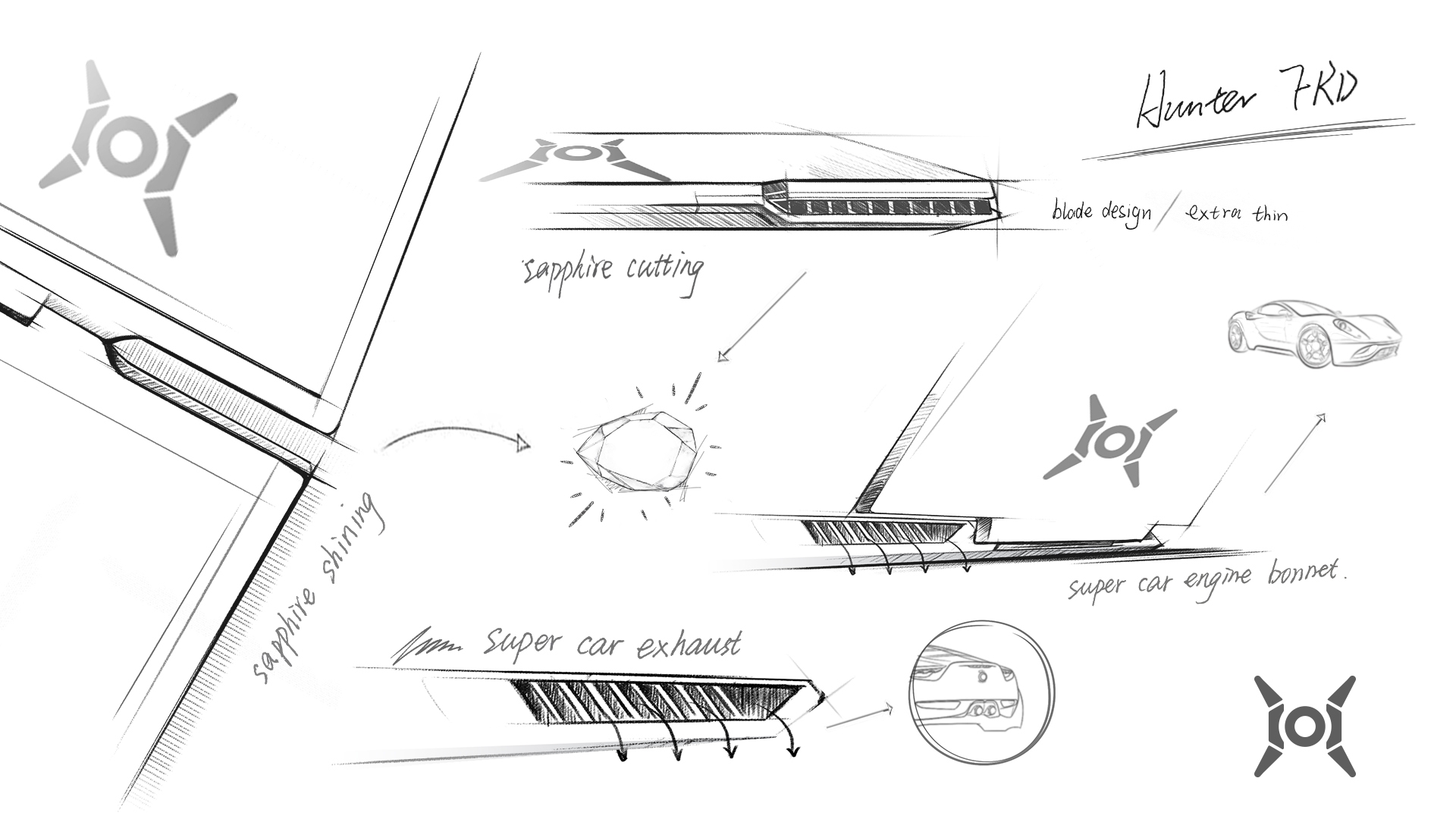 Today,The design manuscript of glory game book (code name: Hunter FRD) was exposed on the micro blog, and many details of the product were integrated with super running elements.

There are a lot of standard English information in the figure, such as sapphire cutting, which is translated as sapphire cutting, which is mainly applied to the fuselage edge; sapphire shining means that the fuselage has the luminous quality of sapphire; and super car exhaust describes that the air outlet is similar to super running exhaust. At the same time, super car engine bonnet implies that the A-side of the notebook refers to the design of the supercar engine hood.In addition, we also saw the exclusive logo logo of glory game book, which is used to show special identity。

This notebook has been launched on July 9. The access information shows that it supports 200W fast charging and is expected to be officially released soon.

At present, the detailed configuration of the glory game book is not available for the time being, and the final pricing has yet to be revealed by the official. According to the past product line of glory, I believe that a surprise price will be given in the end.

Despite the glory in notebook

At present, the game market is relatively stable, and there is no lack of traditional big brands. Will the launch of glory game book be a blockbuster? We'll see. 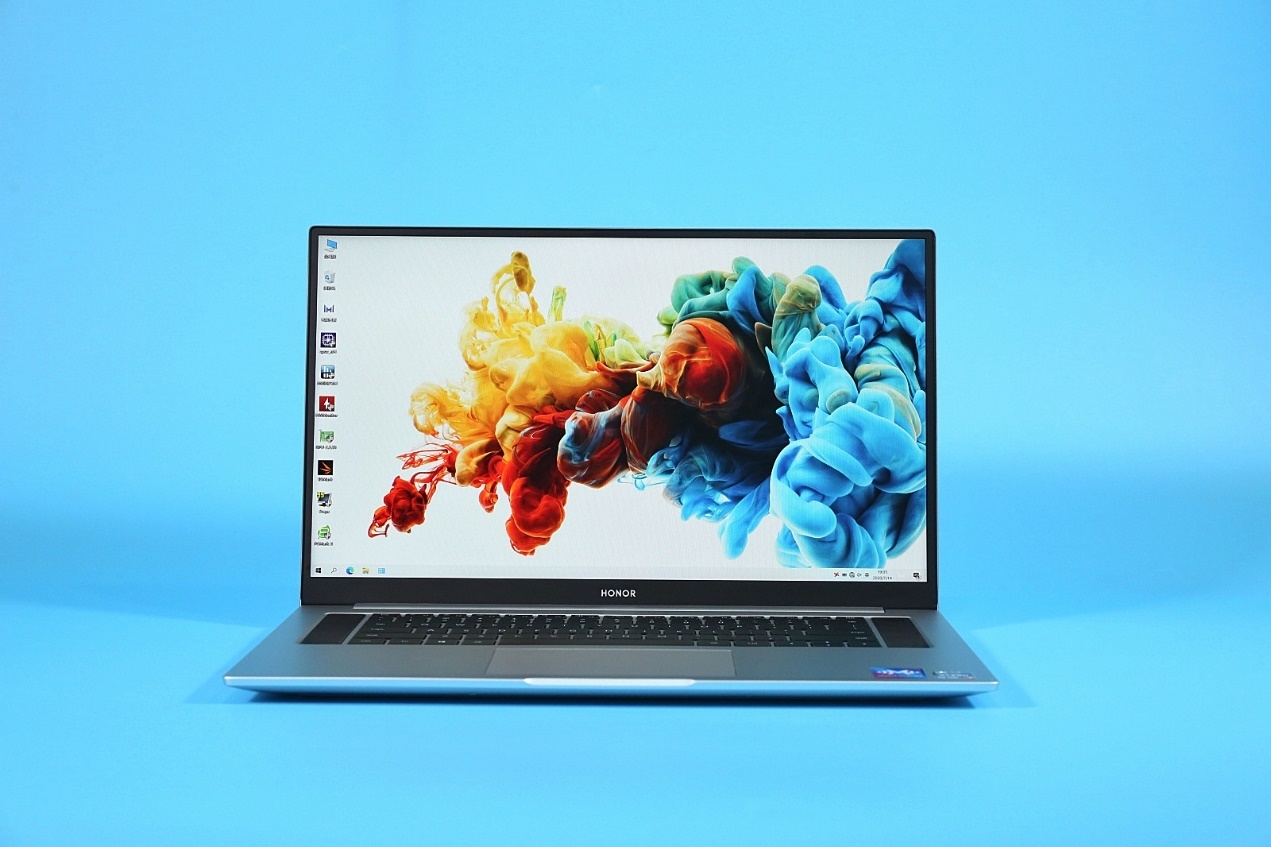