World of Warcraft 9.0 is about to go online and has appeared on the Brazilian rating website.

Brazil's rating website has updated World of Warcraft 9.0In addition to the PC platform originally used by wow, the rating information also states that the game will be launched on the next generation of Microsoft's Xbox series X, and the announcement information is July 27. In addition, the classification situation is not recommended for children under 12 years old. 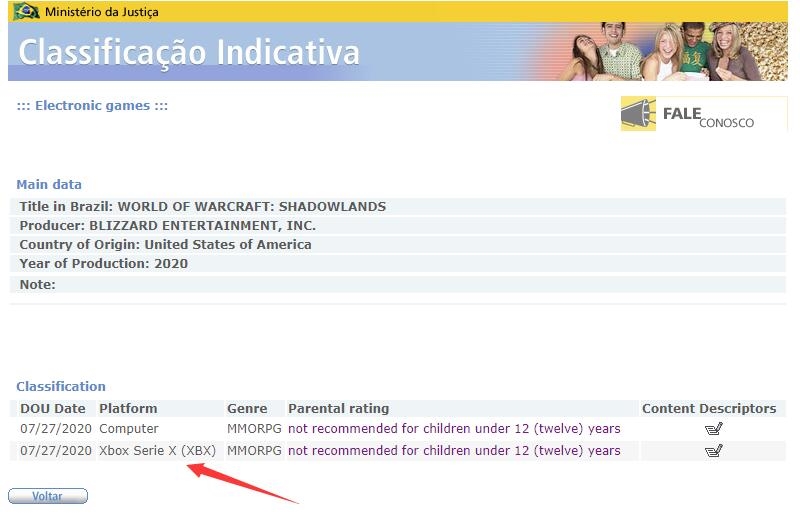 Of course, whether Blizzard will eventually launch remains to be verified. Before this, final fantasy 14 has already explained that complex MMORPG can also be operated by using the handle.

According to sources, it is not certain that this is World of Warcraft, which will be updated in version 9.0 Xbox Series X the platform, but the Brazilian rating agency error.

According to World of Warcraft: Shadowland, the player is heading to the ultimate unknown ── Shadowland, where all the souls of the dead rest 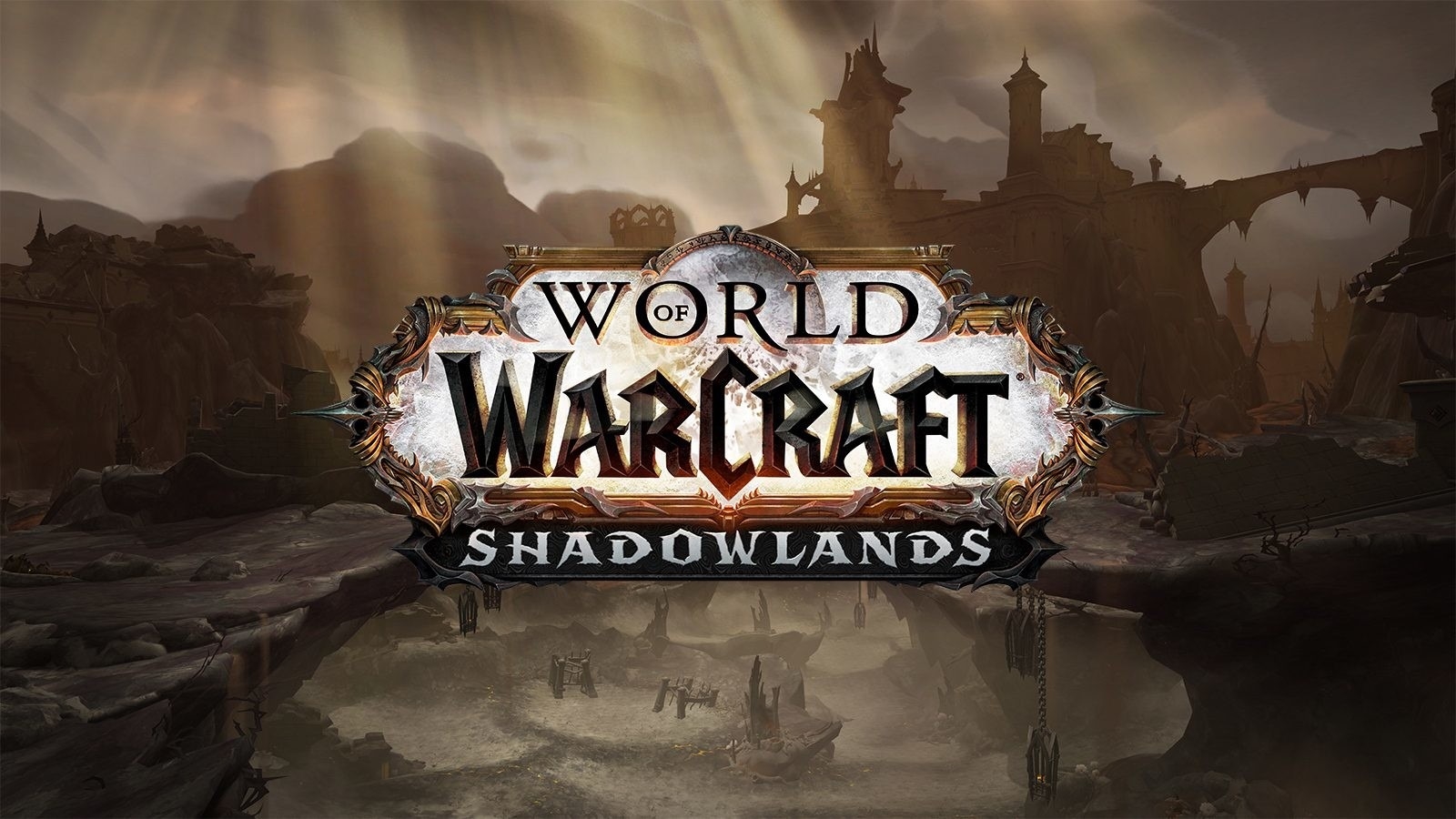