AMD's happiness, Intel does not understand

After all these years

After the U.S. stock closed on July 28, Eastern time, amd released its financial report for the second quarter of fiscal year 2020: as of June 27, AMD's revenue in the second quarter of 2020 reached US $1.93 billion, up 26% year-on-year and 8% month on month, higher than the market's expected $1.86 billion; net profit was $157 million, up 349% year-on-year, but decreased slightly (3%). Adjusted earnings per share were 18 cents, higher than market expectations of 16 cents, compared with 0.08 cents in the same period last year. 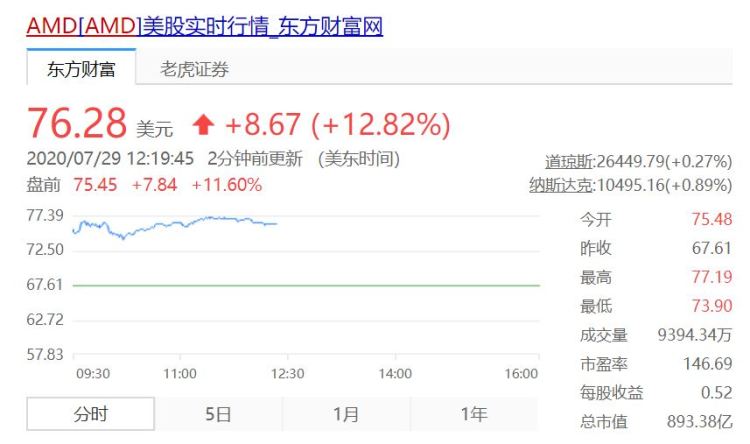 On the other hand, although Intel's second quarter earnings report in 2020 also exceeded market analysts' expectations, however, due to the delay of 7Nm process chips, Intel had to choose to outsource chip manufacturing to TSMC. This directly led to Intel's stock price falling by 16.24% on Friday (July 24), amd rose by 16.5%, and TSMC also rose The market value of TSMC is about twice that of Intel.

Intel seems to be using

Back in the earnings report, AMD second-quarter earnings include two parts, A part of the PC processor and graphics card-based computing and graphics division, PC business, Revenue is $1.37 billion, Up 45% year on year, A 5% drop from a month earlier, And this is AMD main business, At the heart of the year-on-year growth in AMD overall revenue, Revenue accounts for 71%; Another is the enterprise, embedded and semi-custom business, including EPYC server processors, This part of the revenue is $565 million, Down 4% year on year, An increase of 62% over the month, Among them, the month-on-month growth is mainly due to EPYC processors and semi-custom product sales have increased.

First, let's talk about AMD's PC business. Due to the increasing demand for working at home during the epidemic period, IDC market research data shows that in the second quarter of 2020, the global PC shipment increased by 11.2% year-on-year, which benefited AMD's PC business from its year-on-year growth.

However, the epidemic situation is not the only driving force for the strong growth of AMD PC business. The 7Nm process of its x86 architecture and the strong performance of the sharp dragon processor are also the magic weapons to win. According to the previous financial report, amd PC business revenue increased by 69% in the fourth quarter of 2019 and 73% in the first quarter of 2020, which is in a long-term stable growth.

Meanwhile, according to mercury research statistics, as of the fourth quarter of 2019, the market share of AMD x86 processor reached 15.5%, with a year-on-year growth of 3.2% and a month on month growth of 0.9%, reaching a record high in the past seven years (since the fourth quarter of 2013). Among them, desktop, notebook and server categories have steadily increased. 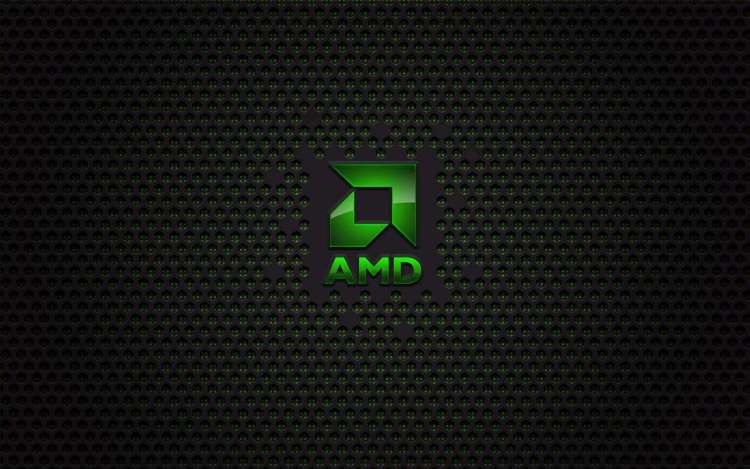 On the other hand, AMD is also slowly eroding Intel's long-standing and profitable server processor market, which is also the key to the growth of AMD's enterprise, embedded and semi customized business units' revenue and overall revenue.

Therefore, while Intel is full of infinite uncertainty about the future, amd estimates that the third quarter revenue of fiscal year 2020 will be about US $2.55 billion, with a fluctuation of US $100 million, with a year-on-year growth of about 42% and a month on month growth of about 32%. This performance outlook exceeds the expectations of Wall Street analysts. At the same time, amd also predicts that revenue in fiscal year 2020 will increase by about 32% year-on-year, and gross profit margin not in accordance with US GAAP is expected to reach about 45%.

(all images are from the Internet)