This July's Mars orbit is extremely busy. On July 27, China's "tianwen-1" Mars probe just sent back its first Earth Moon photo to the ground. At 7:50 a.m. Eastern time on July 30, NASA's "perseverance" Mars rover was successfully launched from the 41 launch site of Cape canavera Air Force Base in Florida by the atlas 5 rocket of United launch alliance company. 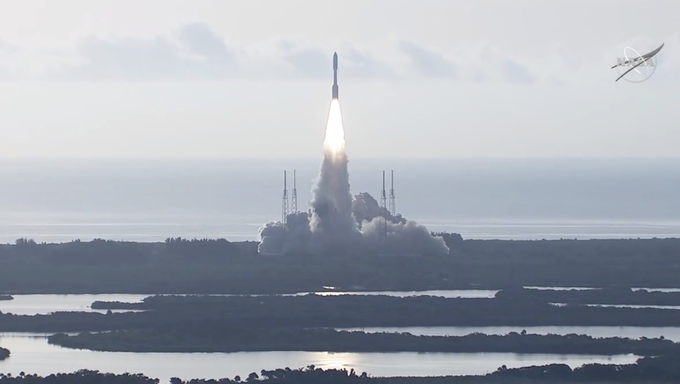 The United States has also become the third country after the United Arab Emirates and China to launch an attack on the red planet this year. Perseverance is a six wheeled Rover the size of a car. The Martian helicopter ingenuity will also be sent to the red planet along with the rover, and become the first powered flight vehicle to fly on another planet. Perseverance is expected to arrive on Mars in February next year.

NASA mission cost about $2.4 billion. NASA director Jim Brydenstin (Jim Bridenstine) said on Wednesday :" This is our ninth landing on Mars and we have a lot of experience ."

In 1997, NASA launched the first Mars probe "sojourner", and then launched "courage" and "opportunity" Rovers to explore the geology of the vast Martian plain, and found signs of past water layers. NASA also sent three landers - Pathfinder, Phoenix and insight.

Perseverance will take seven months to land at the bottom of a 250 meter crater called Jezero. Scientists suspect that the crater may have been a lake 3.5 billion years ago with microbes. The environment was more livable than Mars today. 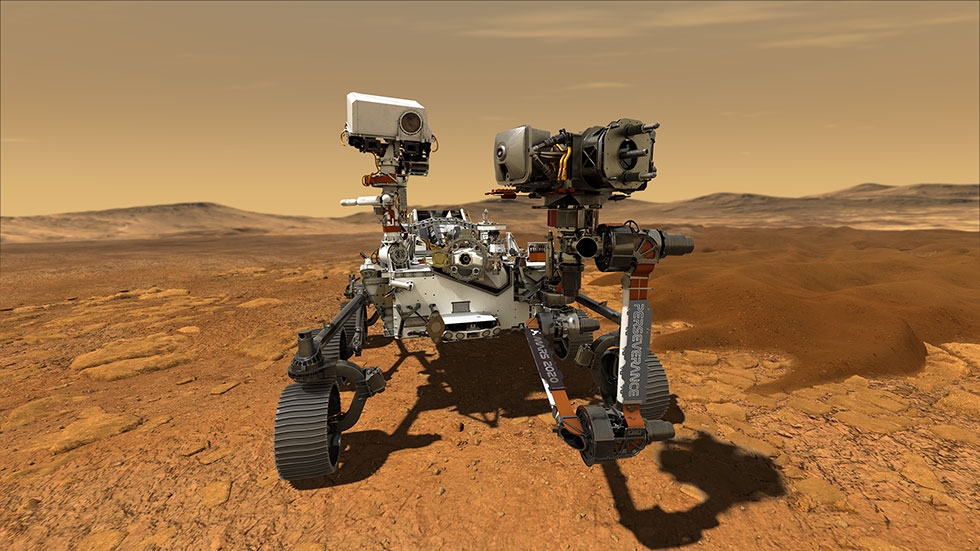 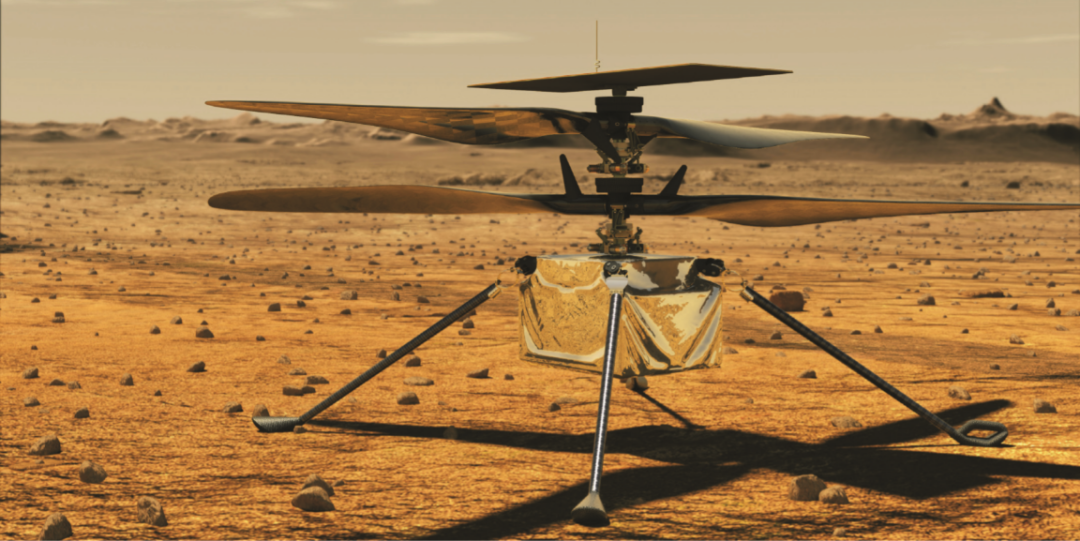 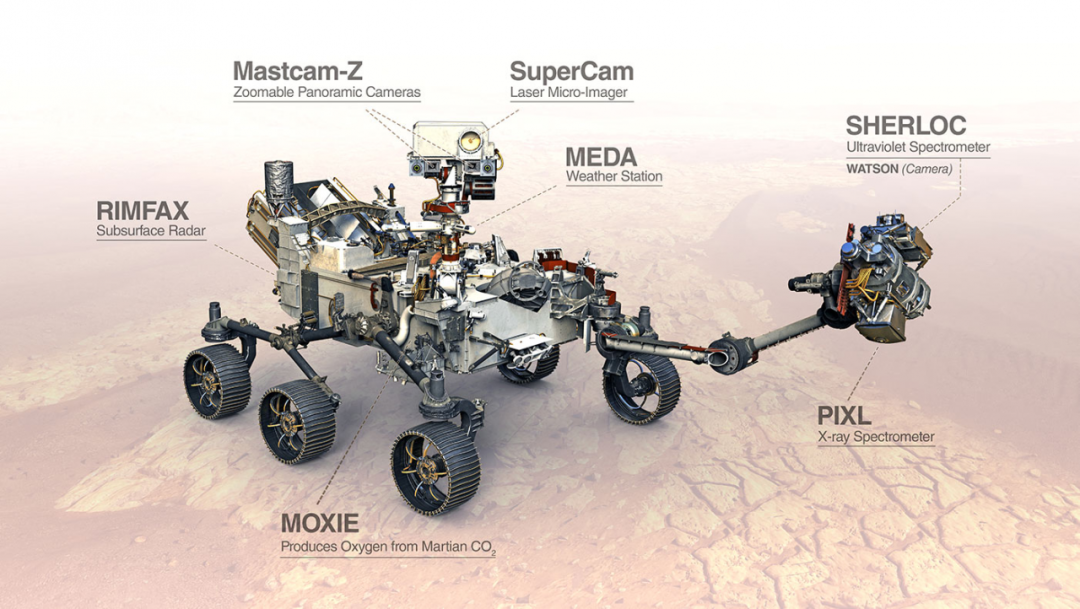 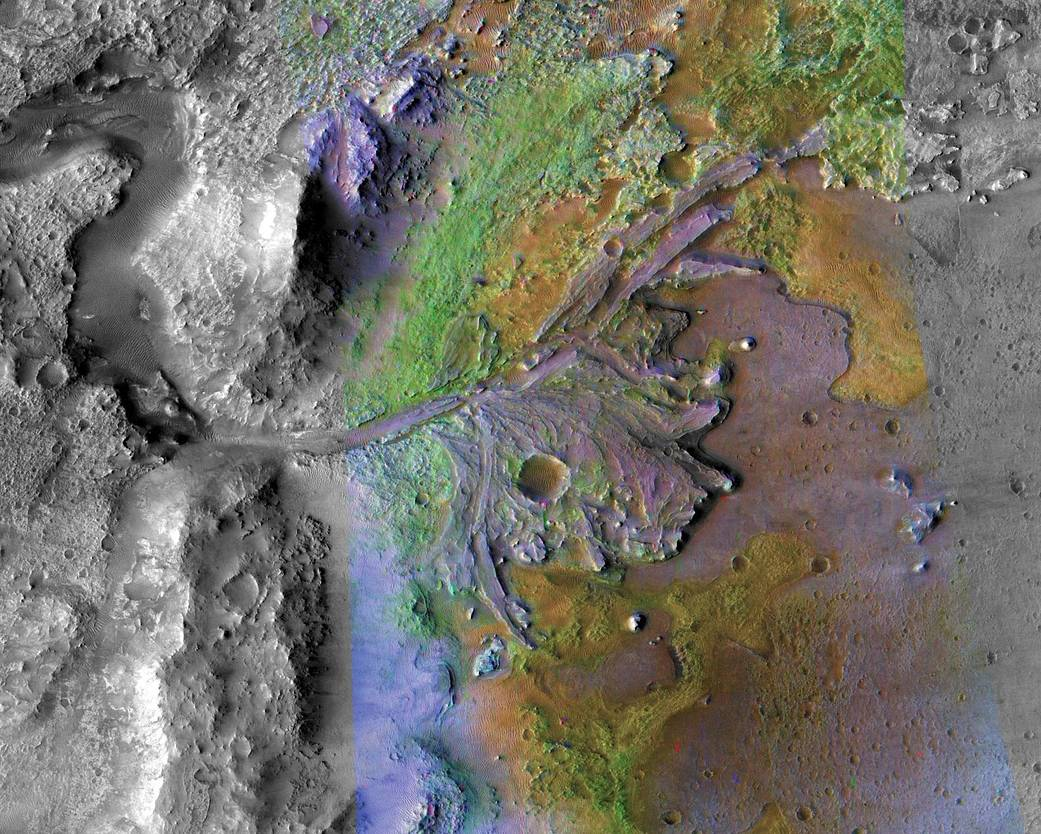 "Scientists will have more ambitious plans for the next phase ," Professor Michel Majoor (Michel Mayor), the 2019 Nobel laureate in physics, told financial reporters. We tried to answer the question of whether there would be extraterrestrial life by launching satellites to detect biological markers on exoplanets ."

The United States plans to send astronauts to Mars by 2030. Will will conduct an experiment to convert elements from the carbon dioxide rich Martian atmosphere into propellants for future rockets to be launched from the earth's surface, or to provide future astronauts with respirable oxygen.

Dr Christian Feichtinger, executive director of the International Astronautical Federation (IAF), said: "I think the discovery of traces of water on Mars has become very important evidence that there is a possibility of life on Mars." However, he acknowledged that there are still many challenges for human Mars exploration missions, including soft landing, and whether it is possible to actually patrol Mars, complete the tasks of mining and drilling, and finally land on Mars.

Professor David Gross (David Gross), the 2004 Nobel Prize winner in physics, said :" On the one hand, the exploration of the universe is infinite and vast, on the other hand, it hopes to study the material energy and space-time in a very small category at the micro level. This is two aspects of exploration, which are actually interrelated ."

He believes that humans should be rational about colonizing Mars. "Although musk said he wanted to die on Mars, I would rather live on earth. I'm not sure what the advantages of living on Mars are, and the cost of Mars exploitation is high, and these resources can be reserved for other things. " Professor gross said. 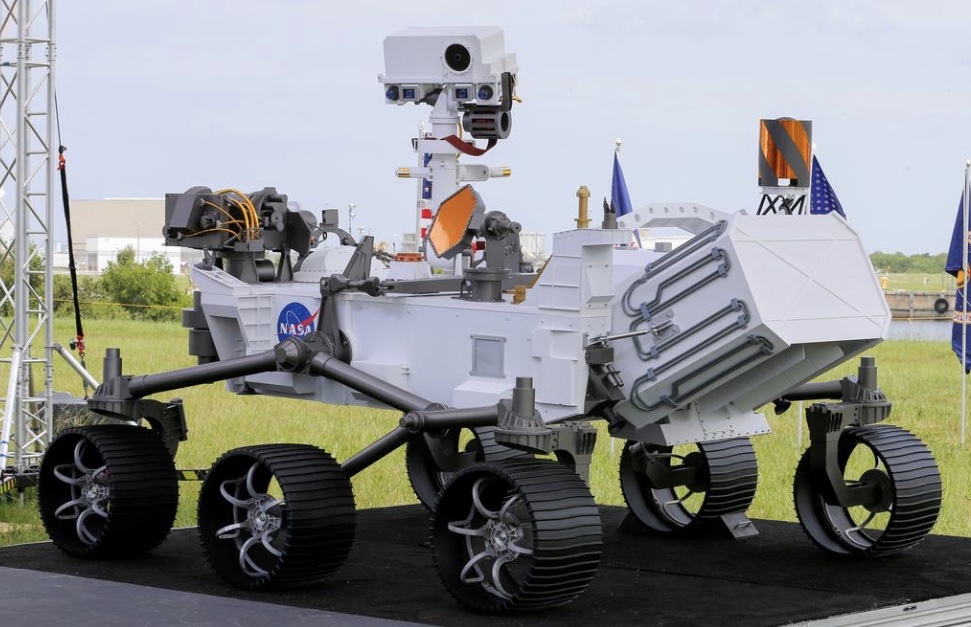 Related news
What is the Mars 2020 Mars Rover? Go to the NASA assembly room and have a look.
NASA Mars 2020 probe completes the first "stand up"
NASA reduces the final candidate names for Mars 2020 to nine
NASA's'Moon to Mars'project may face huge changes
NASA is finally going to unveil the official name of Mars 2020
Not only NASA name confirmed Perseverance but a string of Moss codes
NASA shares the latest balance test video of perseverance Mars probe
Hot news this week
Lu Jian, president of linkedin China, responded to rumors of the "closure of linkedin China" by saying that the company will increase its investment in China even if it does not reduce it
Huawen: Increase IPv6 + Technology Innovation Helps my country's continued leading the next generation of Internet innovation
Lenovo refutes rumors "Liu Chuanzhi 100 million annual salary" on the entrepreneur's "stigma" when to rest?
Net-a-world Liu Chuanzhi annual pension of 100 million yuan, Lenovo Holdings dispelled rumors: serious misrepresusion
The video asked Net-a-Lago to apologize
The world's richest man, worth $1.3 trillion, has launched a homegrown game: He can't wait to play it
The United States has first released electronic cigarettes, and the fog core technology rose 15%, and what impact will 400 billion markets will meet?
Infringement of Samsung Trademark Dedicated to Shenzhen Post Office Customs seized over 100 mobile screen
Meituan engineers responded to "frequent positioning" : suggest caution in downloading some overseas privacy software
I can't play! The official solution to the bug in Chinese Paladin vii was provided
The most popular news this week
Exposed Miha tour is developing 3A level new IP works project has been promoted for 11 months is still not announced
WeChat collapses! Users cannot send and receive pictures and files, WeChat response: gradually recover
WeChat responds to "crash": Apologize to users has been gradually restored
WeChat collapses! The picture has not been sent to respond: in emergency repair
WeChat's response collapsed: the sending of pictures and files failed and has been gradually restored
Tea Yan Yue color business scope of new wine sales Tencent Millet indirectly hold tea Yan Yue color
JD.co.u. auto parts app online, plus code after the car market
One million Tencent shares were traded in block trading at HK $493.825 each
September 2021 Top 10 of the world's most popular mobile gaming revenue: Original God topped the list
Apple's self-developed Mac chip is the ultimate hit: or the M1 Pro and M1 Max, major upgrades to the GPU core