Is Xiaomi's "Avenger League" still have a big ending? 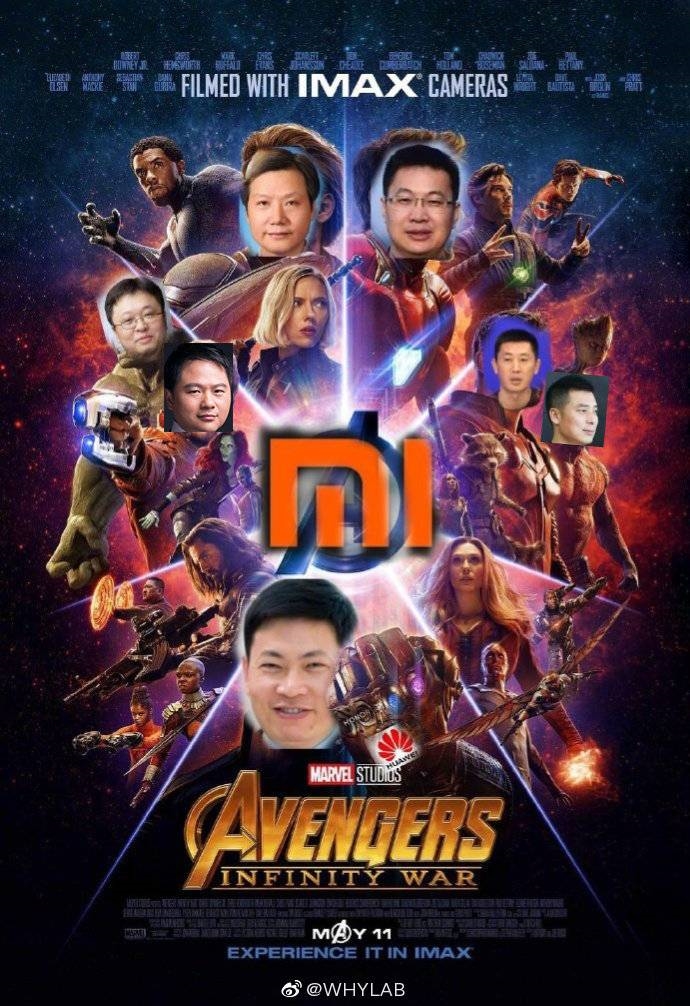 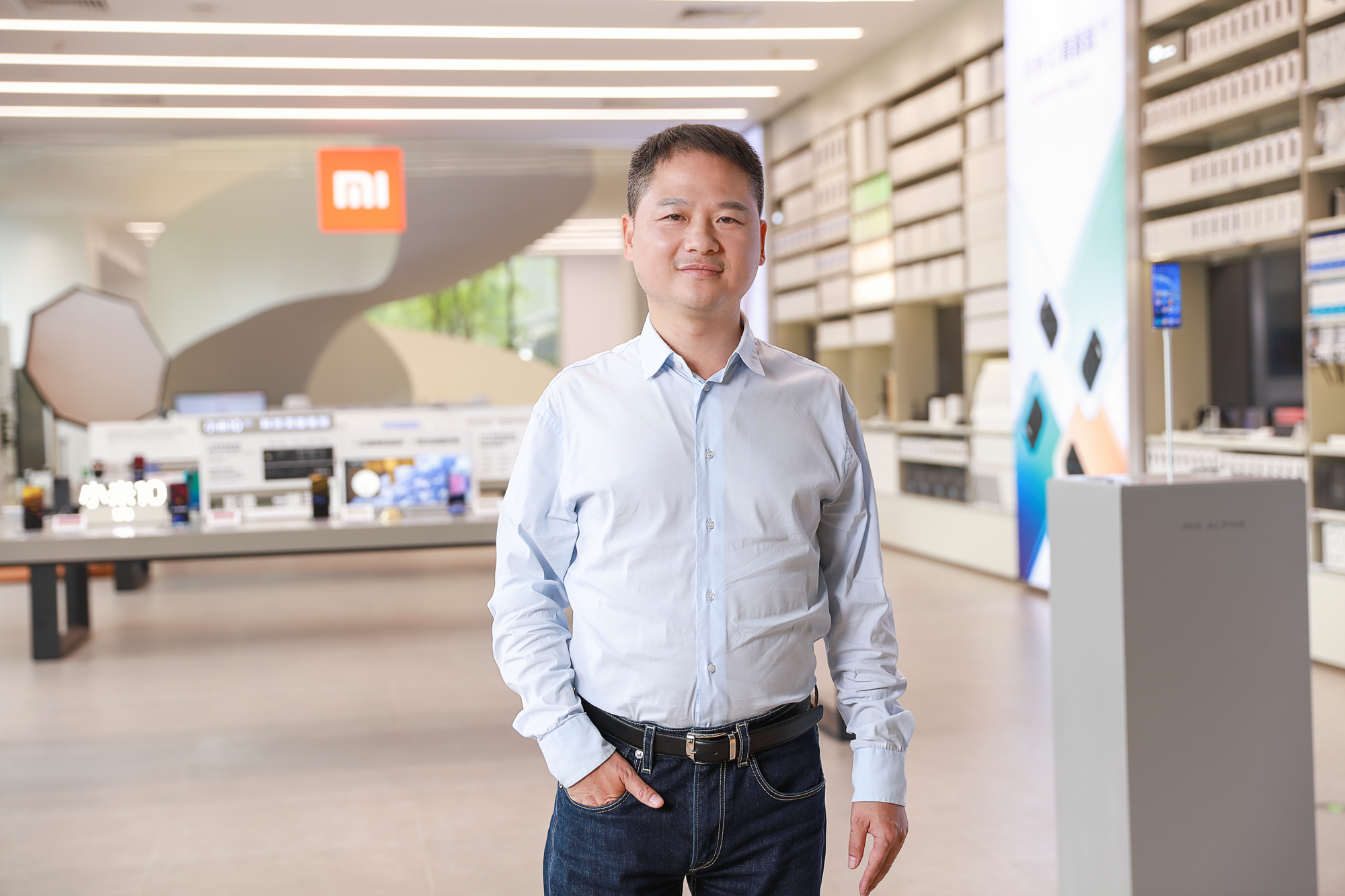 More than 20 years of career veterans

Zeng Xuezhong's resume is no better than Xiaomi

Zeng Xuezhong graduated from Tsinghua University in 1996, majoring in Modern Applied Physics. He joined ZTE the following year. He has been working for 21 years. He started as a senior project manager and assistant regional general manager, and became the president of the terminal business department in 2017. Zeng Xuezhong is also the youngest executive vice president in ZTE history. 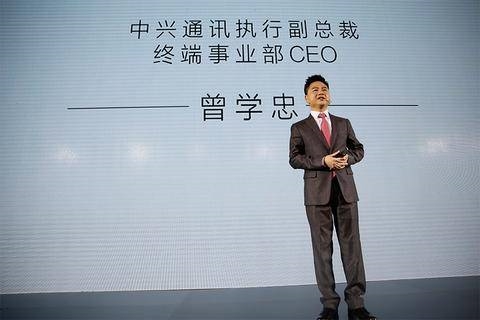 Zeng Xuezhong, a technical background, was the first engineer to provide technical support for telecommunications services in the southwest. Since 2006, Zeng Xuezhong has been senior vice president of ZTE, in charge of China, outstanding performance, in a number of areas to create revenue of nearly 1 billion sales miracle, known as ZTE internal 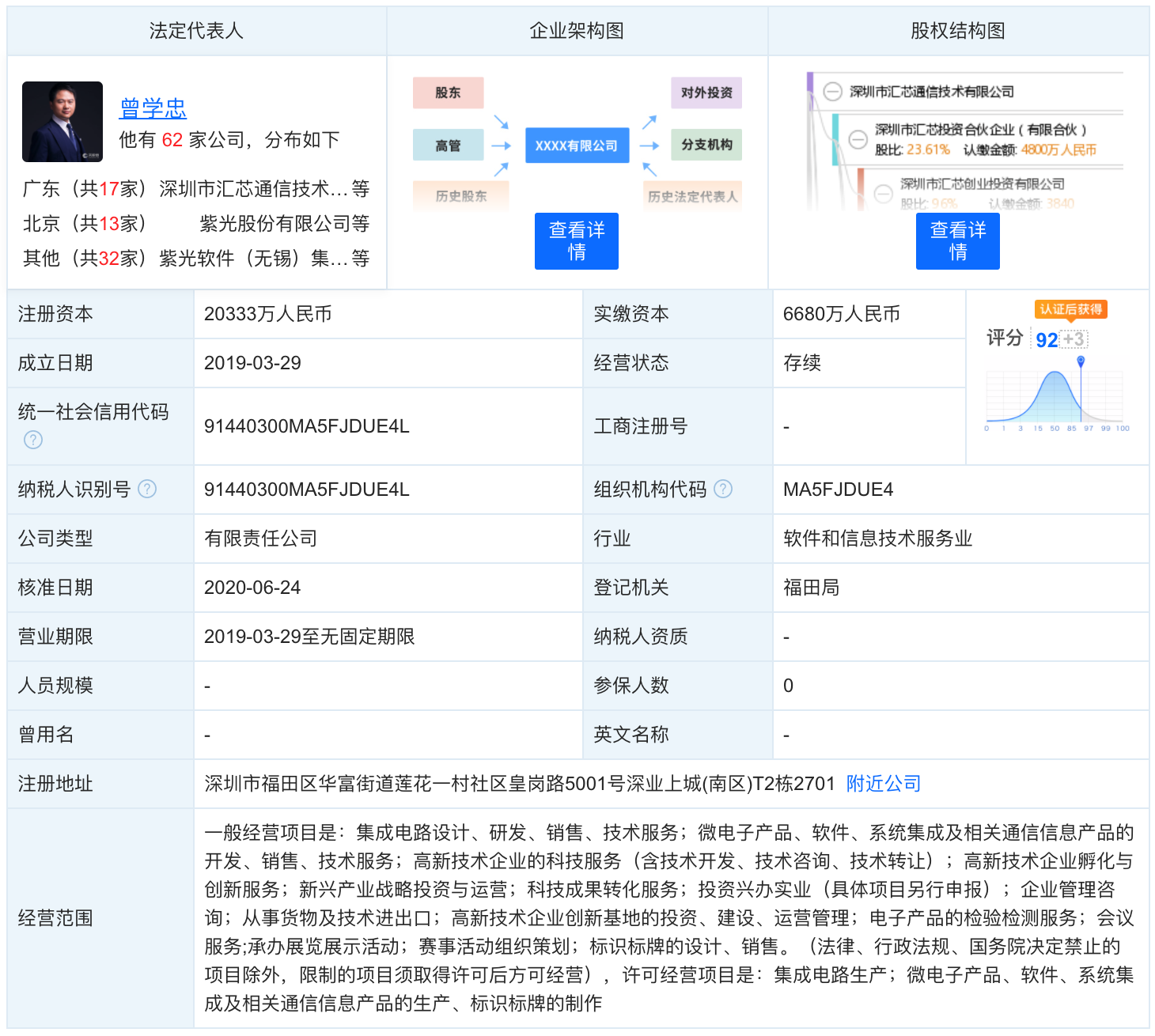 The lineup behind Huixin is not simple. It is jointly initiated and established by Shenzhen Futian District government, South University of science and technology, and Lihe scientific and technological innovation group. It mainly provides technical support for 5g. It should be noted that Xiaomi is also one of Huixin's strategic investors. Xiaomi's announcement shows that after joining Xiaomi, Zeng Xuezhong will continue to serve as the chairman of Huixin communication, and Xiaomi will continue to cooperate with Huixin communication.

Zeng Xuezhong's resume and experience are quite outstanding. He has been directly responsible for terminal business in ZTE and has experience in upstream companies such as Ziguang. Now, Ziguang's business is expanding continuously and has a stable cooperative relationship with Xiaomi. Xiaomi will not refuse the experience and resources it can bring. Zeng Xuezhong, who was born in ZTE, may also be able to understand Lei Jun's desire to compete with Huawei.

Interestingly, at the launch of ZTE AXON 7 in May 2016, Zeng Xuezhong publicly said: 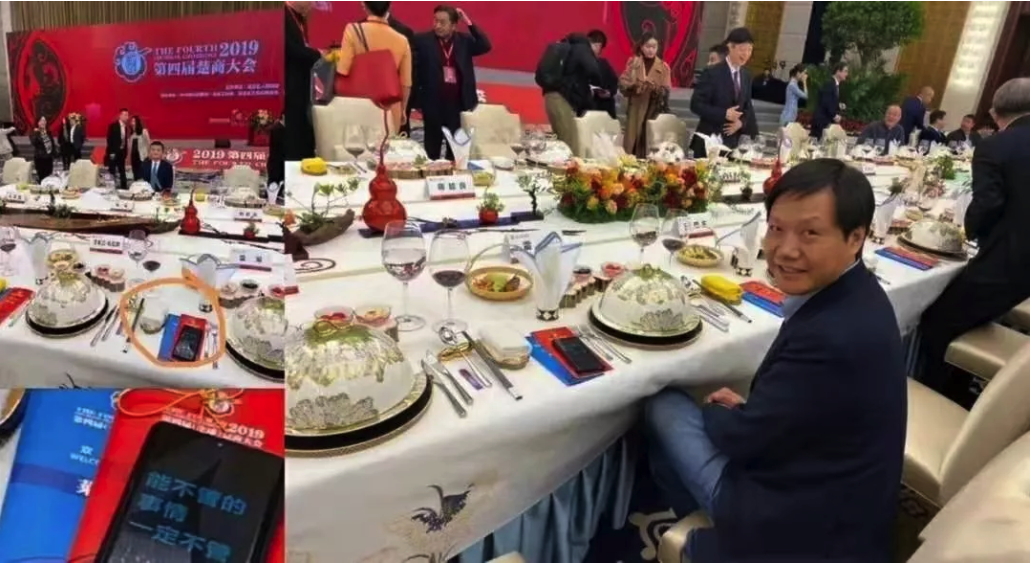 Has been listed, in a number of countries to carry out business Xiaomi, has been an international large company. There's too much to worry about now, share prices, investment relationships, overseas markets

This time, Zeng Xuezhong's position is the president of the mobile phone department, responsible for the R & D and production of mobile phone products, as well as supply chain related work. In the past, this position was successively held by Lei Jun and Lin bin. In the most difficult period of Xiaomi, Lei Jun personally left the scene, sorted out the products, stabilized the supply chain, and Xiaomi was able to grow again.

However, Zeng Xuezhong's position this time seems to overlap with Chang Cheng who joined Xiaomi before. When the latter joined Xiaomi, he served as vice president of Xiaomi group and was responsible for mobile phone product planning. I wonder if this position will be adjusted in the future. 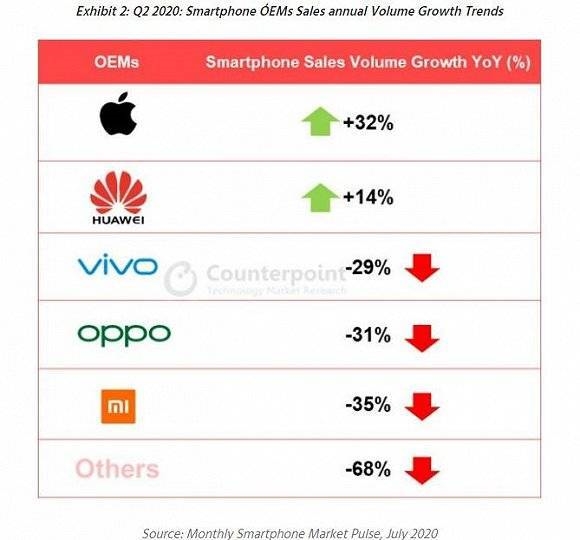 In addition, what we are concerned about is that Zeng Xuezhong, with the background of purple light and Huixin, will Xiaomi's core building plan be restarted?

Related news
Don't you like to watch movies? China’s movie box office fell by 1.6 billion in 2019
Developers say: after Baba is you became popular, how to play new games calmly?
Xiaomi: Yang Qian became the spokesperson of Xiaomi Civi
Xiaomi will hold a special general meeting of shareholders to approve theXiaomi EV Talent Incentive Program
Hot news this week
Templates for creating new Twitter in the future? Musk's praise of WeChat has triggered a heated discussion on the whole network
Tencent Music's TME live will re-screen Jay Chou's concert on may 20 and 21
Sony's new LinkBuds S headset parameter exposure: only 4.8 grams of comprehensive battery life 20 hours
Weak demand in the mobile market! Domestic shipments of mobile phones fell 40.5% in March to a two-year low
Henan 4 village bank line cannot withdraw cash? CBRC responds! The public security organs have registered an investigation
Baidu: In 2021, an average of 56 billion malicious information of all kinds will be intercepted every year
"Chinese version of LV" is re -executed 680 million! Reporting the property clues of the chairman, up to 8.66 million yuan
Still did it! Canada has banned Huawei and ZTE from participating in the country's 5G network on "national security" grounds
Pig companies continue to increase technology, just launched the smart pig farm, another 100 million to set up a technology company
The Jingdong Express bulk order sent to Shanghai across the country is completely static? JD.com: Not true No such information has been published
The most popular news this week
The domestic screens are rolled to the 2K screen. Why don't Apple follow the roll?
Meizu 19 series coming? Meizu mobile phone appearance patent disclosure: the return of secondary screen
Jingdong crowdfunding 10000mAh mobile power supply: with Apple Lightning and Type-c dual wires
Mobile phone chip CPU energy efficiency ranking: it is comparable to A14
What can we learn about m& # 111nkeypox cases in many countries around the world?
Alibaba Daniel Zhang connects 300 platform merchants: do more practical things for merchants
At the age of 58, he was elected as the chairman of Everbright Bank! Former President of Bank of China and Construction Bank
Buy An Audi or a Tesla? Audi's new electric vehicles are on sale: from 300,000
The first domestic Tianji 1300 mobile phone did not fire first! More than 260,000 people made reservations
The Chinese team officially made up for the bronze medal in the Tokyo Olympic relay! Su Bingtian responded excitedly