According to foreign media techspot, vegetable meat substitutes cater to the needs of vegetarians and are better for the environment. But for most people, it's ultimately up to the taste. Impossible foods is bringing its products to Wal Mart.The California start-up said on Thursday that its flagship product, impossible burger, is being actively promoted to nearly 2100 Wal Mart super centers and neighborhood market outlets across the United States. 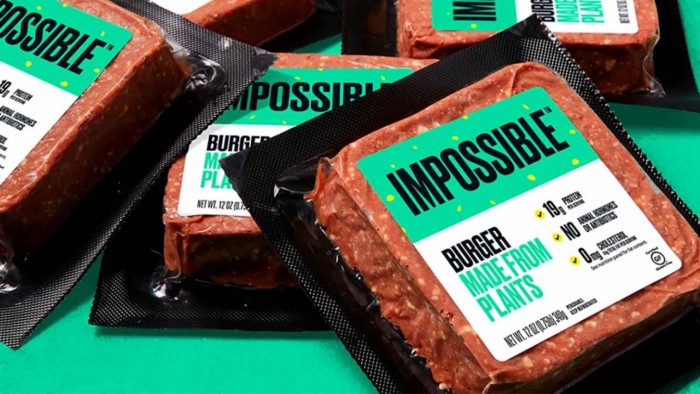 It is understood that the plant-based meat substitute will be put on the shelves in the fresh meat area along with more traditional products and will be available in 12 ounce packages. Assuming it's the same packaging as other stores sell, people will get four 4-ounce hamburgers in each package.

The company's goal is to make the global food system sustainable, said Dr. Patrick O. brown, chief executive officer of impossible foods. "To do this, impossible burger has to be available anywhere people buy meat," he added.

Impossible foods started a retail acquisition in September last year. Wal Mart's deal will only bring the company closer to that goal. Once the promotion is complete, impossible burger will be sold in more than 8000 physical grocery stores across 50 states. 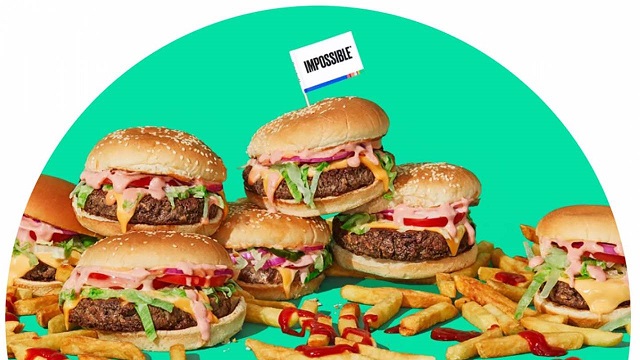 Impossible Foods said its plant-based burgers are better than traditional beef in many categories. A 4-ounce Impossible burger contains 0 mg of cholesterol ,14 g of total fat and 240 calories, compared with a 4-ounce burger, the company said