According to the investigation, the equipment with model identification m2007j1sc appeared in geekbench 5.2 database a few days ago, with a single core score of 903 and a multi-core score of 3233.

As for other information, it is not possible to read it from such a simple score. 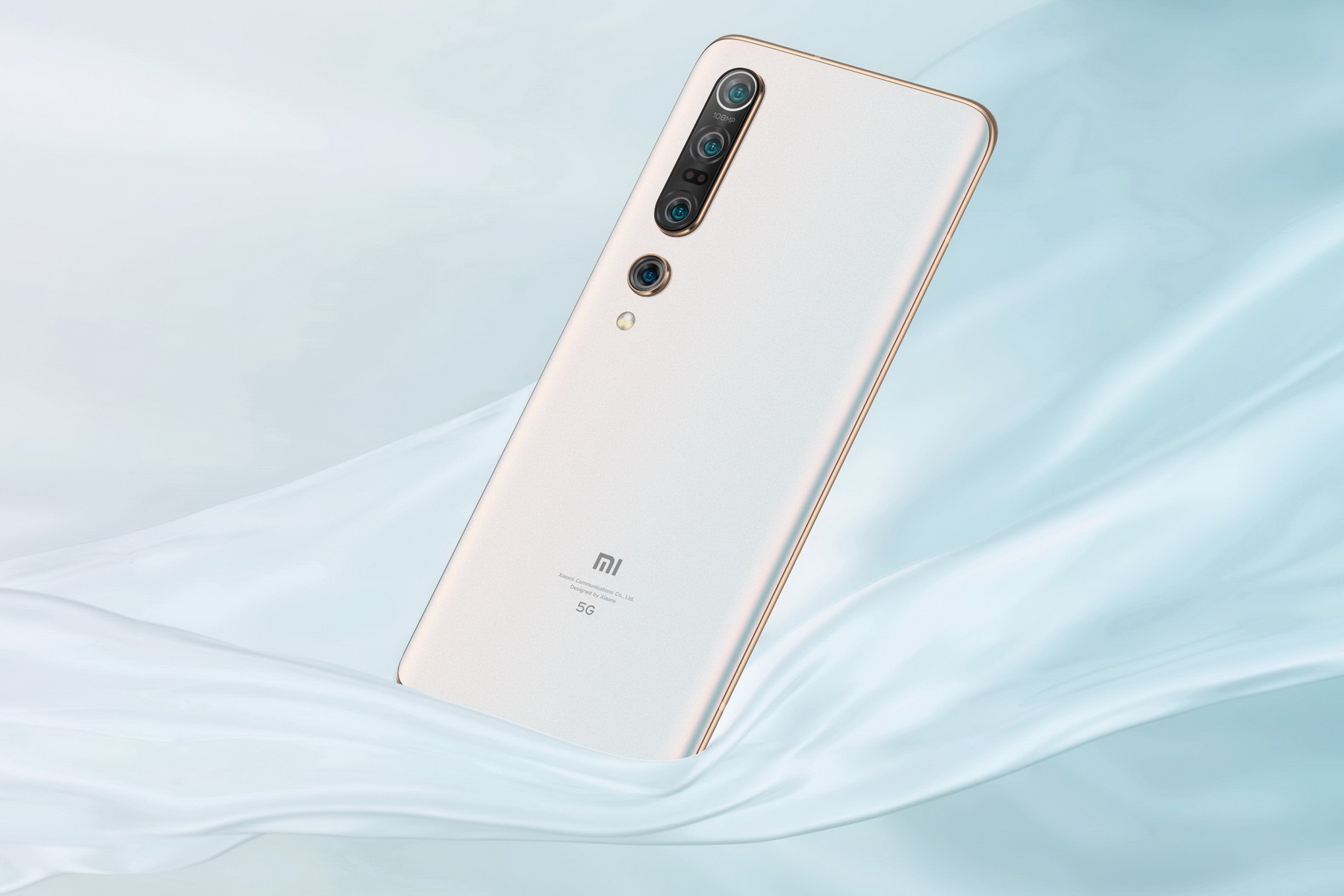 As for other upgrade points, it is expected to focus on the configuration level, such as 120Hz screen refresh rate, improved CAMERA CMOS, larger battery capacity, etc. 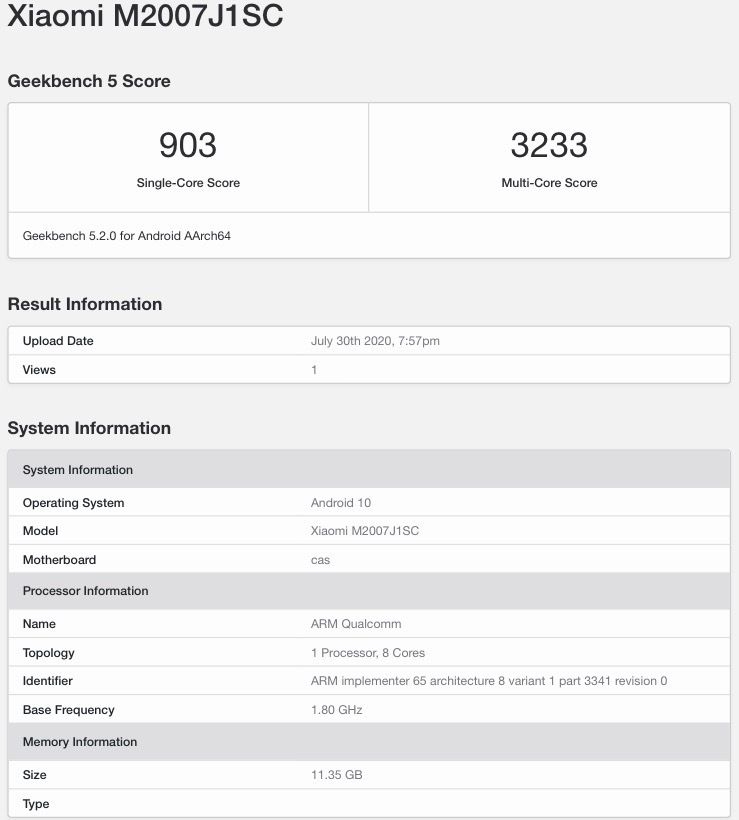